Kevin Hart and Lil’ John aren?t the only ones that made cameos in Terror Squad?s ?Lean Back? video. The Fat Joe fronted visual starts with an Air Jordan 12 ?Playoff? sighting and moves quickly to a close up shot of Joe?s TS exclusive Nike Air Force 1s. If that wasn?t enough, Joe also offers a peak into his PE collection with heat from MJ, Melo, Sheed, and Vinsanity. Those questioning Joe?s kick game might want to fall back. 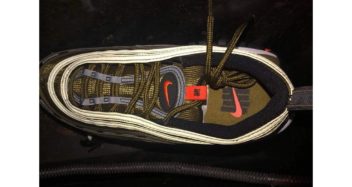 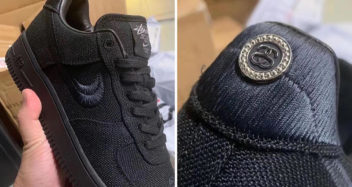 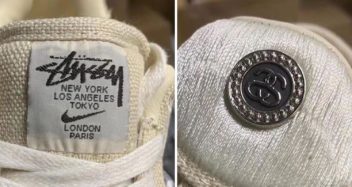