Taking her talents to Tesla Motors, Nike Senior Innovator Tiffany Beers is making the move from sneakers to tech. The woman behind major Swoosh projects such as the Nike MAG 2011 and 2015, Nike Air Yeezy series and the Nike HyperAdapt has more than left her footprint in Beaverton, joining the legendary likes of Tinker Hatfield, Mark Parker, Michael Jordan and other greats deserving of having their number retired in Oregon.

As the footwear market continues to find itself in an odd space, it is a major loss to both the brand and the culture as Beers helped steer some of the most impactful and innovative projects during her tenure.

For more on Tiffany and her celebrated tenure at Nike, read our International Women’s Day profile on Beers by our own Nick DePaula here. 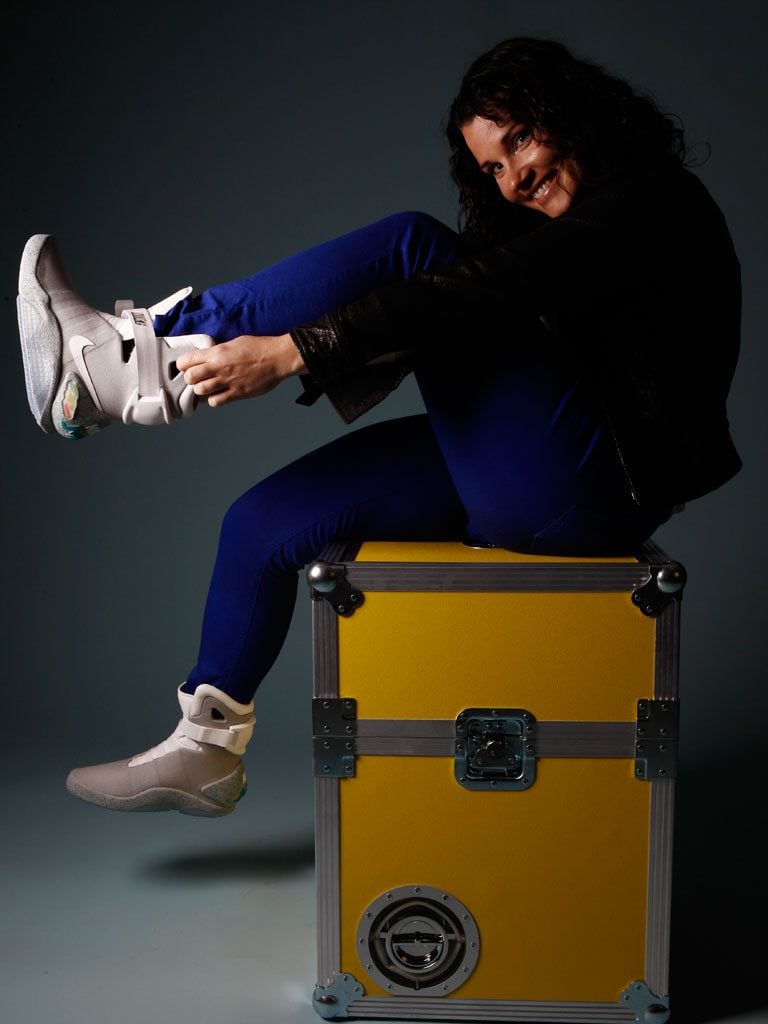