Terrace culture has always played a critical role in adidas design heritage. In modern-day that easily translates to budding releases like the Kamanda and Sobakov, which both showcase a visible correlation to the widely referenced UK soccer scene.

In collaboration with Boston-based Bodega, adidas Consortium focuses on the hues and sensibility of soccer culture to overhaul each of the new styles. The Sobakov explores varying shades of brown with colorful orange contrasts. Reflective branding joins the fray while the tongue comes stamped with “06 Bodega.”

The Kamanda shifts form by adding three stripes at its lateral side, as past iterations simply featured perforated branding. In addition, its traditional leather base has been swapped for mesh while earth tones balance the look at the tongue and heel counter.

Both models are expected to release on September 1 at adidas Consortium retailers. 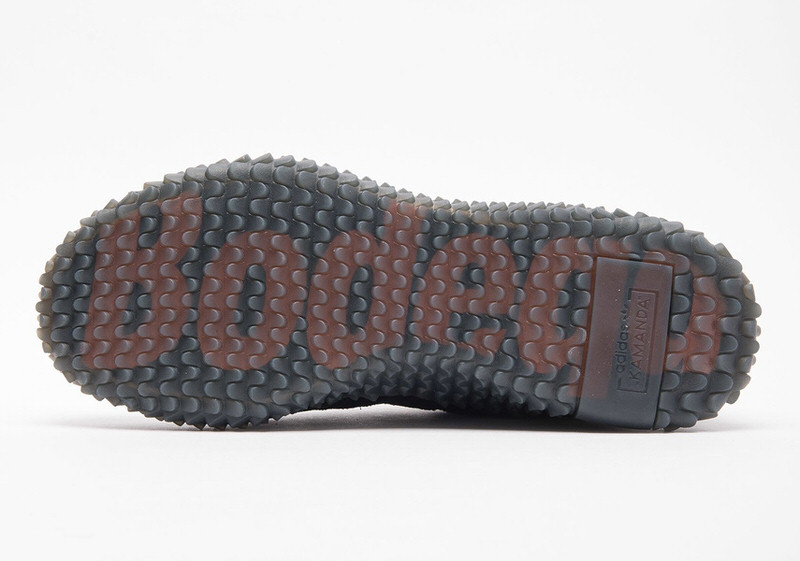 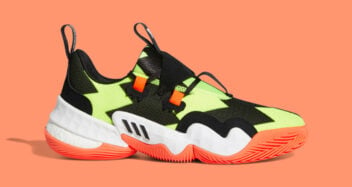 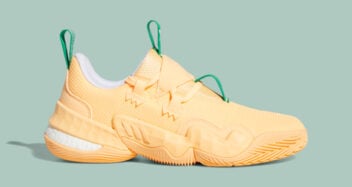 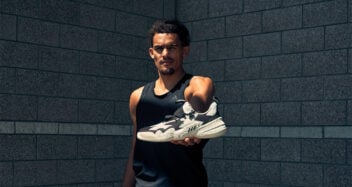