In only a matter of years, Big Sean and adidas Originals have collaborated on three formal retail releases. What could be next? Rather than stick to the script, Sean Don and the Three Stripes have teamed up to do something bigger. Way bigger. The sportswear staple and The Sean Anderson Foundation have brought a recording studio to Sean’s alma mater, Detroit’s Cass Tech High School.

“By supporting me the way they always have, adidas Originals has made it possible for me to empower the youth of Detroit, using resources they most likely would not otherwise have access to,” said Big Sean. “With the foundation of this studio, the Cass Tech community will find they can now, truly explore the infinite possibilities available to them through music, using state-of-the-art tools to fully shape their dreams. I couldn’t be more excited about the opening of this space and am thrilled to have adidas on board to bring it to life.”

Not only does this initiative tie into the Motor City MC’s core values of giving back, it’s also meant to coincide with the creative concept attached to the mi ZX Flux App. The “One Man Can Change the World” ZX Flux created by Sean and for Sean is a catalyst and symbol for this studio. Like the studio, fans won’t be making covers of Sean creations, they’re inspired to make their own classics. Sneakerheads can do the same by creating their own custom colorways of the ZX Flux now at miadidas. 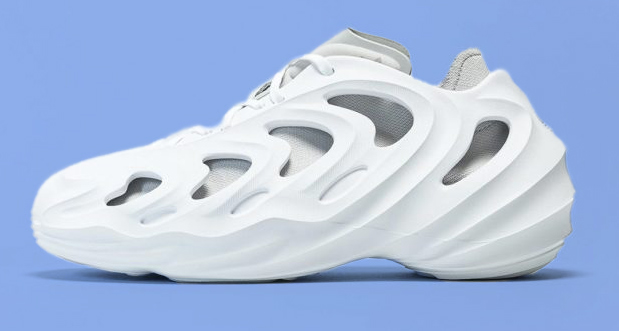 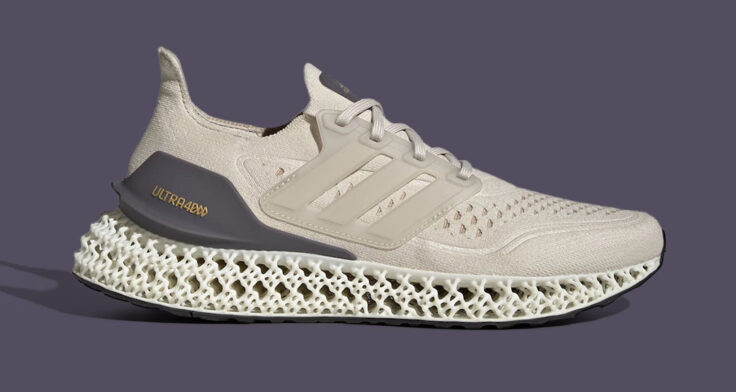 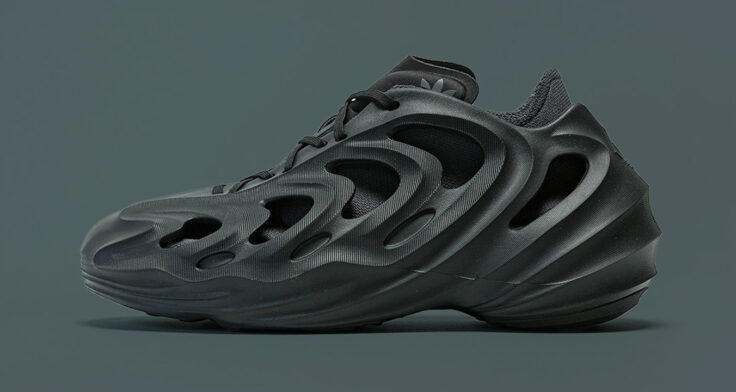 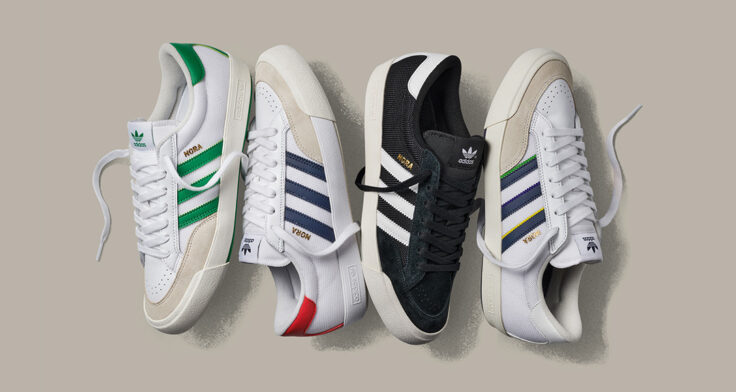 Nora Vasconcellos Gets A Signature Sneaker With adidas Skateboarding