In their latest efforts together, Bandier and New Balance have collaborated on a “Move Her World” campaign collection, highlighting the importance of courageously independent women breaking barriers. The campaign features Bandier brand ambassador DJ Millie, and brings together a variety of clothing and footwear.

Together, the duo has prepared two offerings: the 327 and 57/40. The former arrives in an off-white coloring, with hues of light-grey and red appearing throughout the upper. Going another direction, the 57/40 builds upon a clean white base, with burgundy, pink, and mustard yellow accents flowing along the profile.

Alongside the footwear efforts, the two brands have curated a versatile apparel set aimed at inspiring the next generation of influential women. Such apparel includes corset tank and ultra high rise tight, fleece hoodie and fleece jogger, and trench coat.

The Bandier x New Balance “Move Her World” Collection will officially debut on August 5 on newbalance.com and bandier.com. Prices will range from $58-$298 for apparel and $130 for the footwear styles. 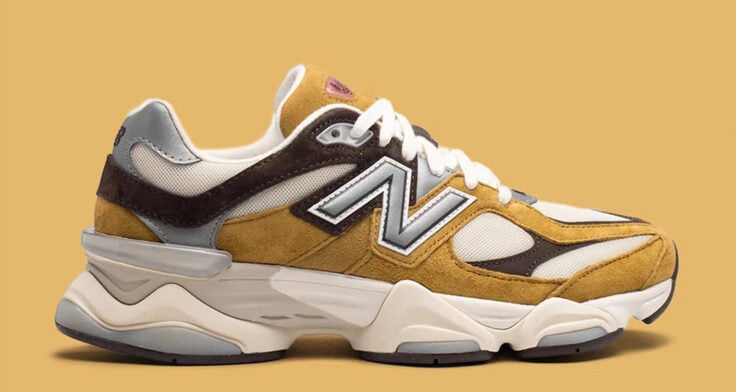 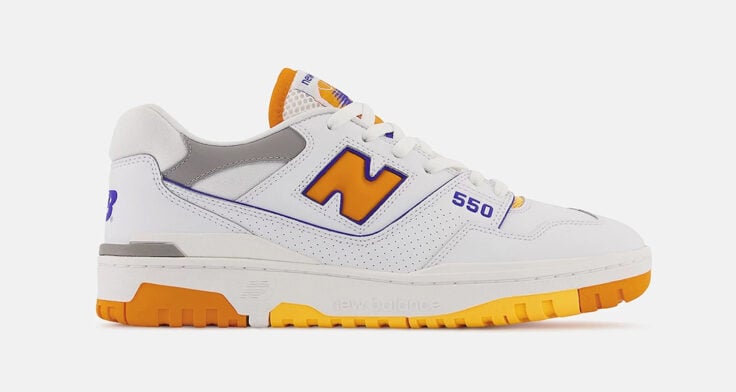 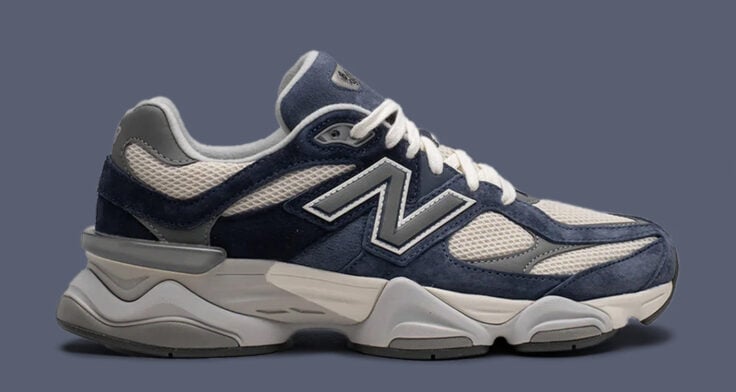 New Balance Debuts An Indigo Offering of the NB 9060 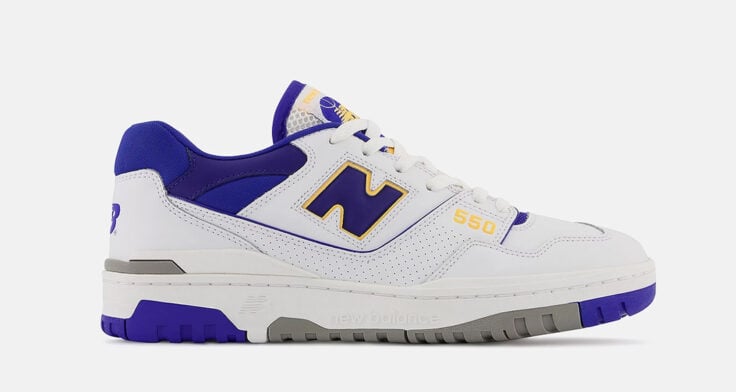 New Balance 550 Gets A Laker-Themed Colorway