ASICS has recently been drawing inspiration from Japanese street style as seen on the ASICS GEL Lyte III and is sticking with the mix patterned effect of the quilted, paisley iteration of the GEL-MC Plus. Two colorways are set to drop in “Ash Rock/Cream” and “Black/Cream” which elevates the classic running style with an intricate design.

First off, the “Ash Rock/ Cream” colorway features purple hues throughout the uppers. A light lavender overlay is contrasted with a dark purple quilted base, and light touches of periwinkle throughout the midfoot. A paisley hit is distributed between the tongue and heel.

Next up, the “Black/Cream” version utilizes a tonal color scheme in contrast to its monochromatic counterpart. A minimalist look featuring a pop of paisley. Both pairs are topped off with a cream midsole and GEL cushioning in the heel and forefoot.

The ASICS GEL-MC Plus “Ash Rock/Cream” and “Black/Cream” colorways are now available at the ASICS webstore for $110 USD.

Take a look at the official images below. For more sneaker news, check out our sneaker release page and keep it locked for the latest updates at Nice Kicks. 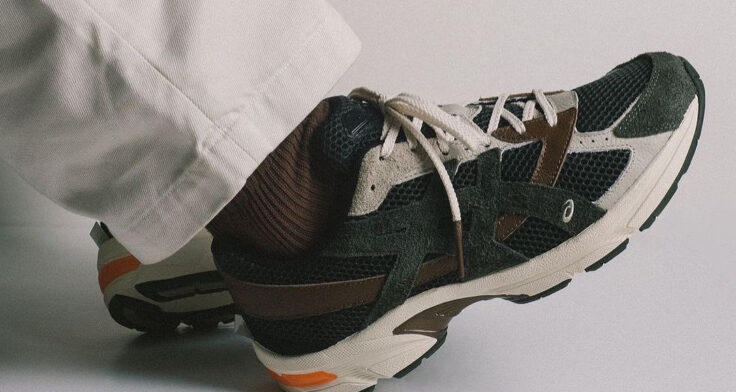 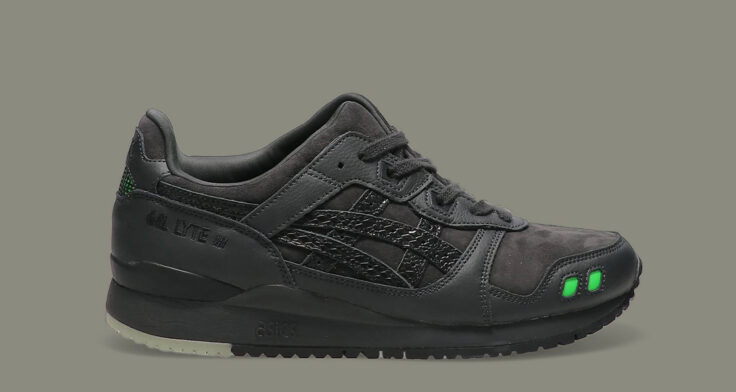 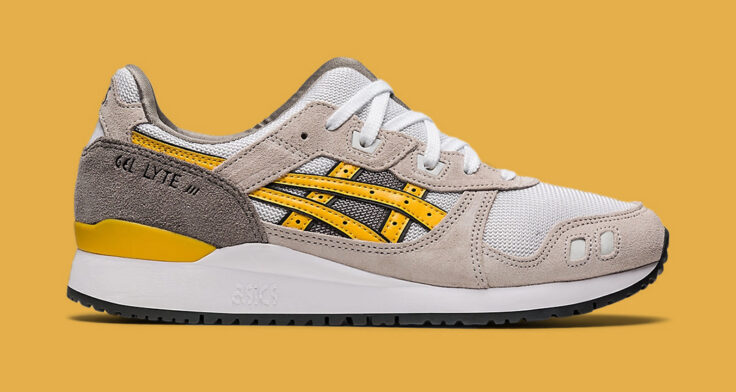 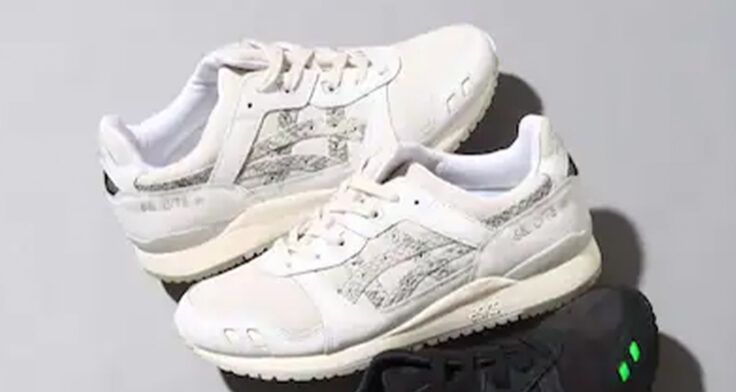