Days following the now famous Madison Square Garden showing of Yeezy Season 3 and the unofficial listening party for The Life of Pablo, imagery from the reveal continues to roll out, including this closer look at much of the footwear worn during the star-studded presentation by Kanye West.

Tonal and semi-translucent midsoles look be to an emerging trend throughout the collection, while strikes of color and wave patterning define new variations of the Yeezy Boost 350. The Yeezy Boost 1050 Boot continues to undergo unique blocking with the traditional duck-like toe remaining true to form.

Check out the looks below and stay tuned for more details on Yeezy Season 3 and release details. 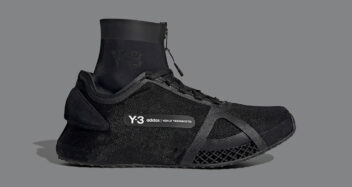 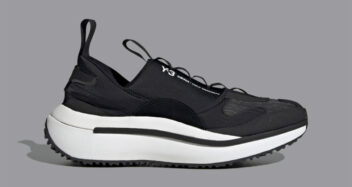 Donovan Mitchell Gets His Own Rendition Of The adidas Forum Low 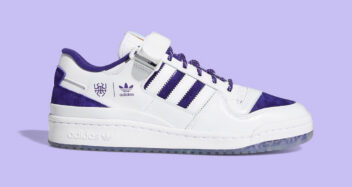