We have featured various custom-based stories in our Kicks On Court Weekly Recap segment so far this season, but one of the most unique features involved the creative minds of Golden State Warriors wingman Andre Iguodala and curator Marcus Troy. Both told the story of how they joined forces to create a luxurious Bespoke Nike Air Force 1, which can soon be yours.

Tomorrow, November 27, we will pose a trivia question on Twitter between the hours of 11 AM and 1 PM CDT. This question will test your knowledge of the latest Kicks On Court Weekly Recap episode, which featured the elaborate story behind the origin of the Andre Iguodala x Marcus Troy Bespoke Nike Air Force 1. The episode is placed at the top of this post. The first person to tweet us the correct answer (@nicekicks) will win this Air Jordan-inspired Bespoke, which is composed of reptile leather detailing and features a color scheme of red, black and white. The Bespoke comes with a hand-drawn replica of the shoe by Bespoke designer Mau and are valued at $850USD. In total, Marcus and Andre only created 10 pairs for the launch of Iguodala’s new website, www.mindofai9.com. Again, keep it locked to our Twitter feed between 11 AM and 1 PM CDT tomorrow. In the meantime, do your research on the aforementioned Kicks On Court Weekly Recap episode, and follow Andre Iguodala and Marcus Troy on Twitter and Instagram (Instagram: Marcus Troy/Andre Iguodala, Twitter: Marcus Troy/Andre Iguodala).

NO PURCHASE NECESSARY. VOID WHERE PROHIBITED.

1. HOW TO ENTER: The giveaway will commence when the trivia tweet is published via @nicekicks November 27, 2013 between 11-1PM CST. The final winner will be announced on Wednesday, November 27. Any entries submitted after correct answers have been received and announced will not be included.

In order to enter, participants are required to do the following:

Respond to the Giveaway question at twitter.com/nicekicks (“the Trivia Question”).

Comments left on Facebook, Twitter, via email or other sources will be considered ineligible and will not be included. Nice Kicks is not responsible for transferring comments left on these mediums onto the post for submission into the giveaway.

2. ELIGIBILITY: Open to legal residents of the fifty (50) United States and District of Columbia who are 18 years of age or older at time of entry. Employees of Nice Kicks or Sponsor, their affiliates, subsidiaries, advertising and promotion agencies and their immediate family members and/or those living in the same household of each are not eligible to participate.

3. WINNERS SELECTION: Winners will be determined at random by Nice Kicks, and the winning entry must be a correct answer tweeted to @nicekicks. Winners will be announced in a subsequent tweet and contacted by Nice Kicks via Twitter DM. Winners will have 24 hours to claim their prize or a new winner will be selected. A list of winners can be requested at anytime by contacting info@nicekicks.com.

4. PRIZES/APPROXIMATE RETAIL VALUE: The odds of winning a prize is dependent upon the total number of eligible entries received. Prizes are limited to one (1) per household. Estimated value of each prize is $850USD.

5. GENERAL: Subject to all federal, state and local laws/regulations, neither Nice Kicks, Sponsor, nor their affiliates will have any liability whatsoever for any injuries, losses or damages of any kind caused by any prize or resulting from acceptance, possession, use and/or misuse of any prize or participation in these promotions. All entries into the contest and all acceptances of a prize shall be construed as and signify agreement and consent that Nice Kicks or Sponsor may use the winner’s name, voice, likeness and/or prize information, without limitation, for promotional purposes without further consideration, review, approval or payment, where allowed by law. By participating in this promotion, entrants agree to be bound by the Official Rules and the decisions of Nice Kicks and Sponsor, which are final and binding in all respects. Nice Kicks and Sponsor are not responsible for any typographical or other error in the printing of the offer or in administration of the promotion.

6. INTERNET: Neither Nice Kicks nor Sponsor is responsible for electronic transmission errors resulting in omission, interruption, deletion, defect, delay in operations or transmission or alterations of entry materials, or for technical, network, telephone equipment, electronic, computer, hardware or software malfunctions or limitations of any kind, or inaccurate transmissions of or failure to receive entry information by Nice Kicks or Sponsor on account of technical problems or traffic congestion on the Internet or at any website or any combination thereof. If for any reason the promotions are not capable of running as planned for any reason Nice Kicks or Sponsor reserves the right in its sole discretion, to cancel, terminate, modify or suspend the Giveaway and select the winners by random drawing from among all eligible entries received from all methods combined up to the point of the action taken by Nice Kicks or Sponsor.

8. DISCLOSURE: Nice Kicks may or may not have received the same prize and/or compensation in order to facilitate a review for giveaway purposes. The comments made within the post are in no way reviewed, edited or influenced by any parties, including the Sponsor. All opinions are 100% that of Nice Kicks. 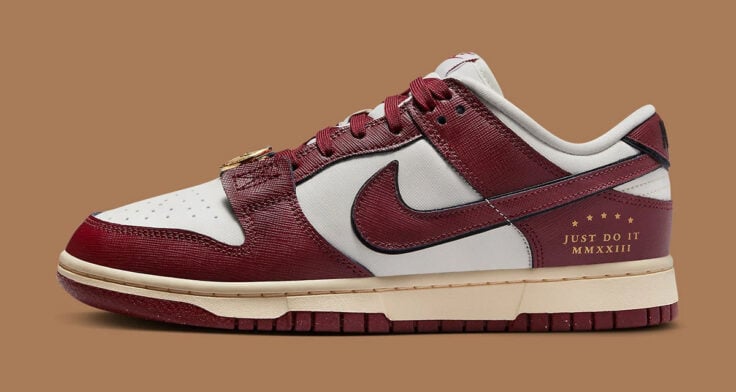 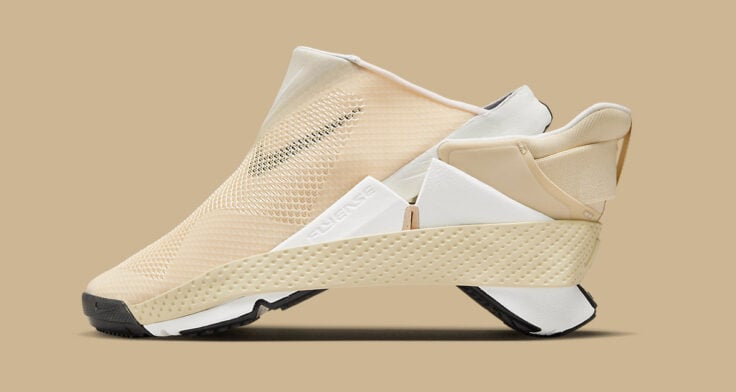 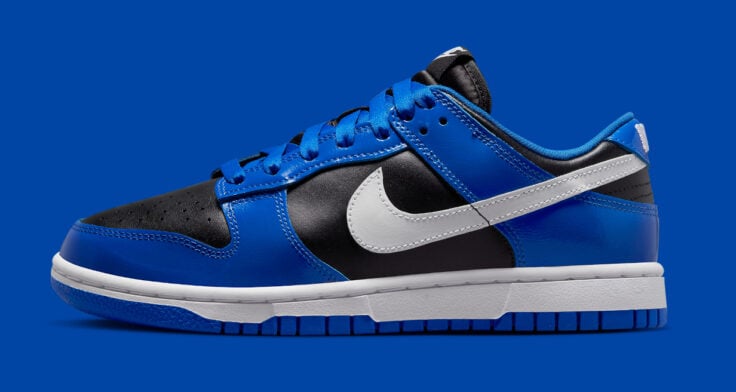 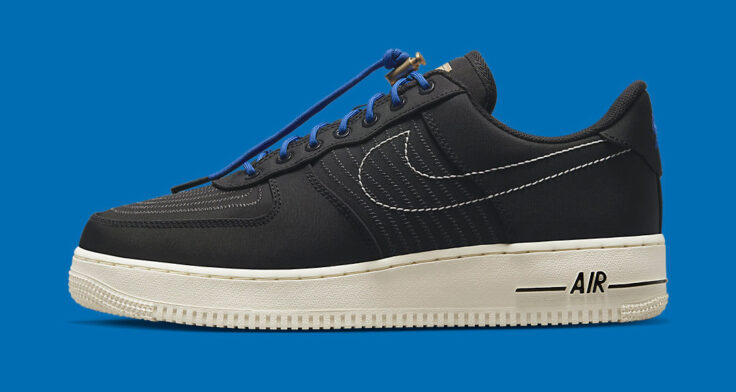