Long before Nike SB reigned in time called the 90s Airwalks dominated the hallway and the halfpipe. A triumphant comeback is slated this month with the Airwalk Jim “Tennis Ball”. The previously popular silhouette takes on the infamous fuzzy yellow color scheme on this special release. Limited to only 300 units, the “Tennis Ball” Jim will release November 6th at their invisible pop-up store and then the remaining pairs will be sold November 15th on the Airwalk website. 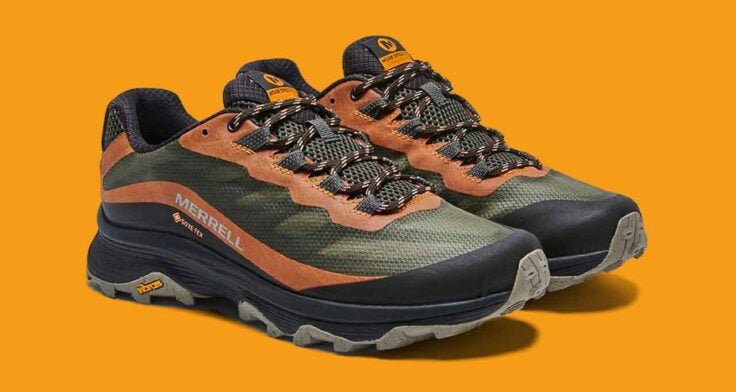 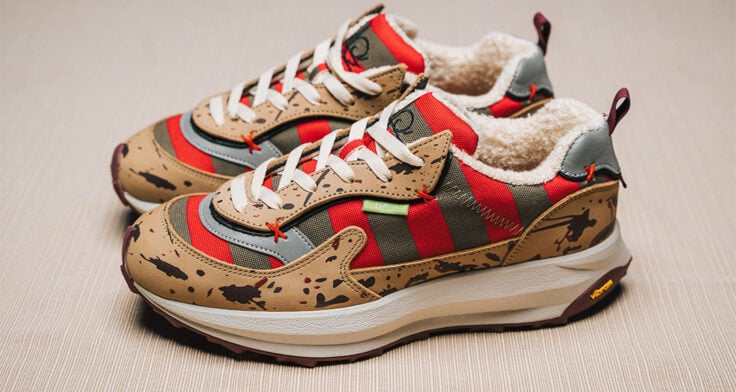 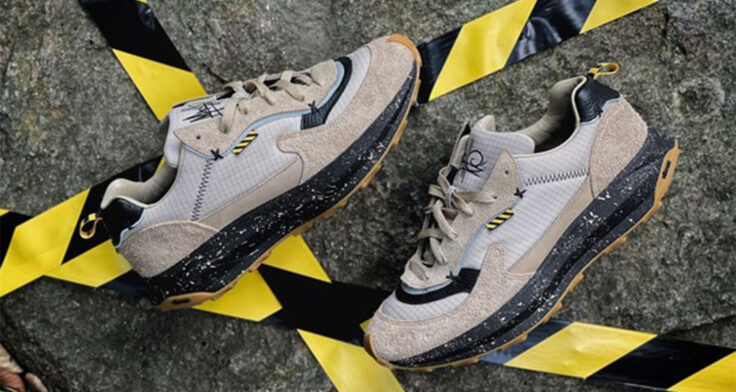