Earlier today, we gave you an inside look at LeBron James warming up in the highly anticipated Nike LeBron 11 EXT “King’s Crown.” Tonight, we were on the court to catch his teammate and sharpshooter, Ray Allen, warming up in his new Air Jordan XX8 SE “Finals” PE. This away pair features a predominately black camo upper, with hits of gold and red symbolizing the Heat’s championship run. What do you think of Ray’s latest PE? Let us know in the comment section below, and keep it locked to Nice Kicks for more exclusive Kicks On Court coverage from the NBA Finals. 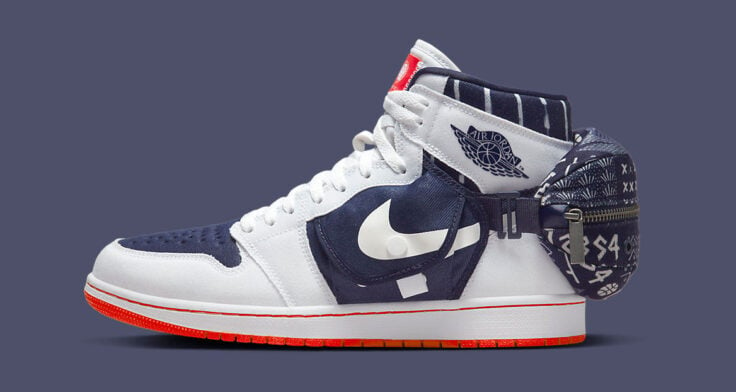 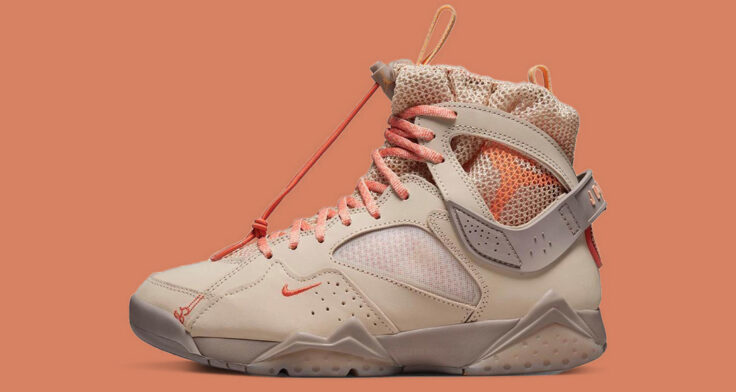 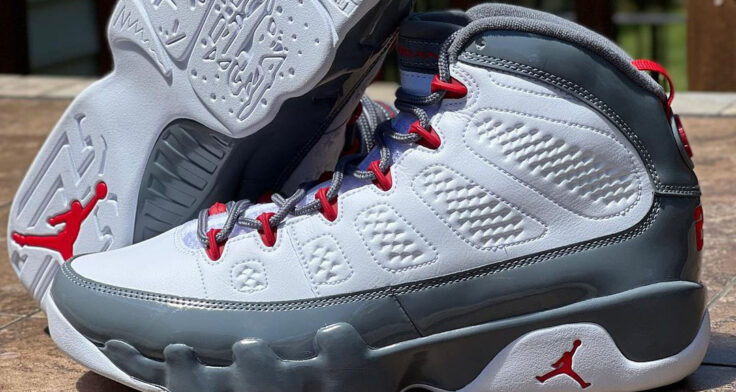 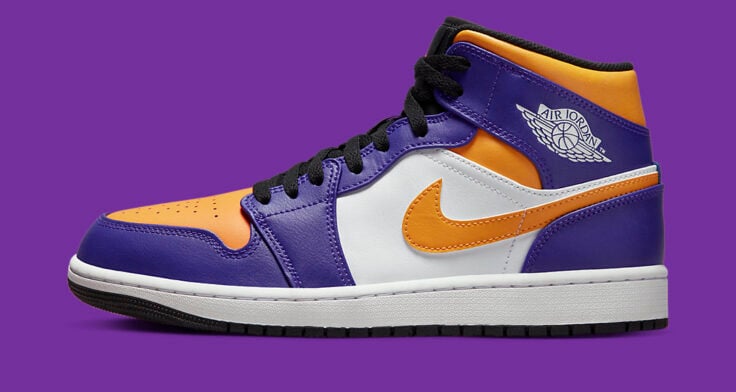