Where to Buy Air Jordan 7 "Flint"

The Air Jordan 7 will go down in history as the silhouette that accompanied Jordan and the Chicago Bulls to their second NBA title. Since 1992, the AJ7 has released in a plethora of colorways that have turned into instant hits. As the shoe’s anniversary approaches, a familiar colorway is set to make a reappearance.

The Air Jordan 7 “Flint” in 2006 and was admired by Jordan fanatics and sneaker collectors thanks to the shoe’s white and grey combination that featured black and purple accents. The “Flint” colorway is coming back a decade and a half after its debut.

Take a look at the pair below as we await the drop which is expected on May 8th. In other news, get ready for the PSG x Air Jordan 7 release. Stay on top of every Air Jordan release date with our dedicated page as well.

Make sure that you secure your pair by checking out Flight Club & GOAT, where the Air Jordan 7 Retro “Flint” can be found before and after the release. 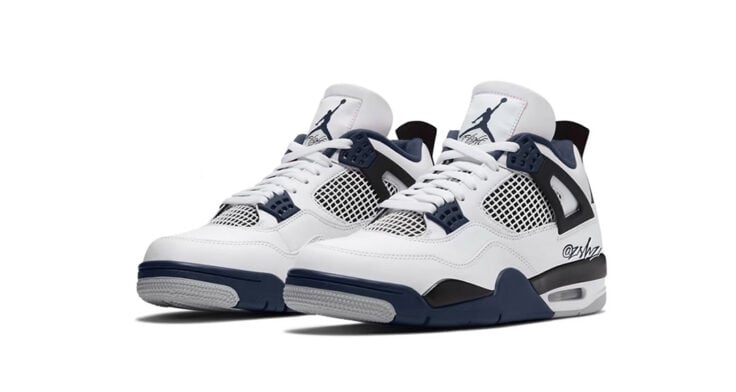 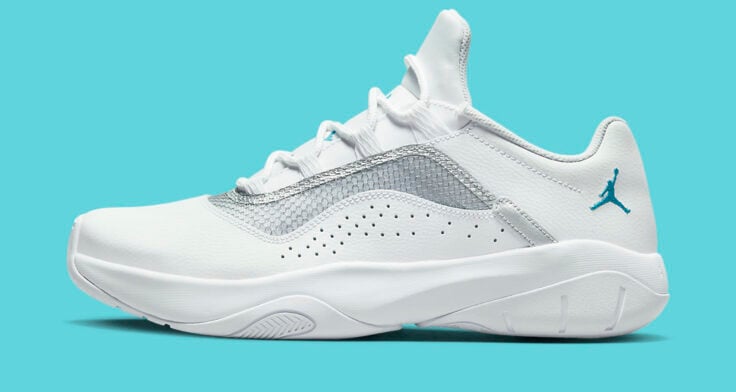 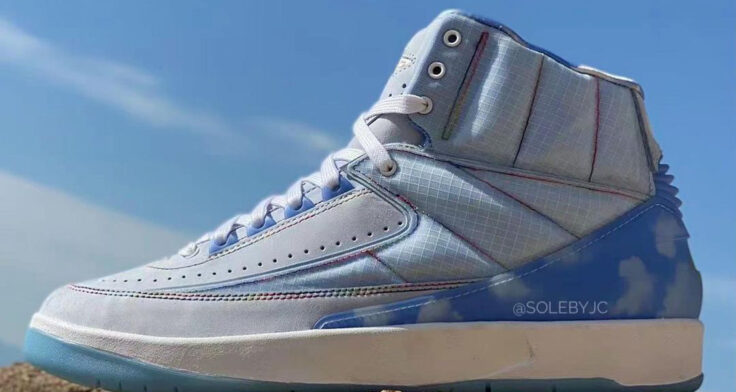 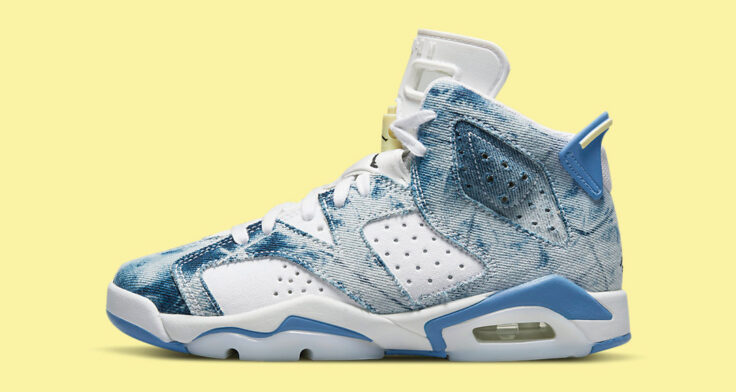