10 years ago today, Jordan Brand released a pack that still lives in history. 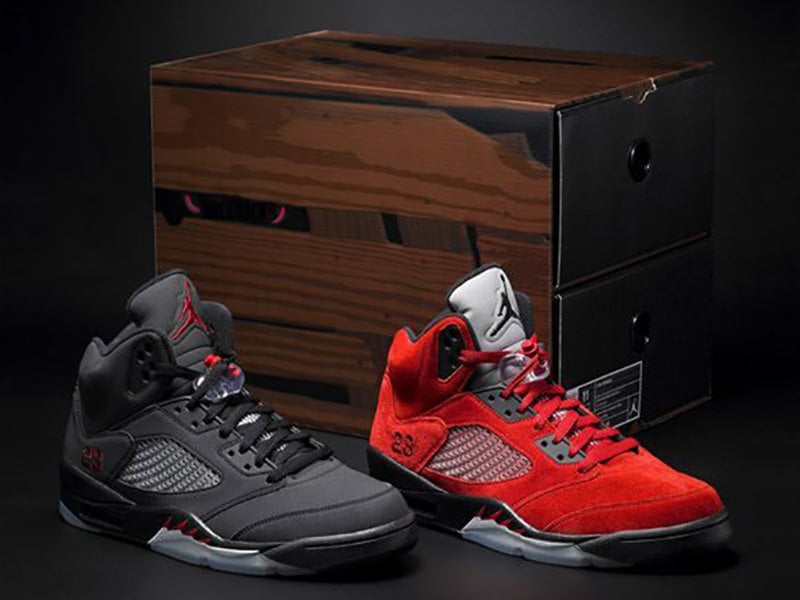 Featuring the Air Jordan 5 in both full-3M and all-red fashion, both bold takes in what was also called the “Raging Bull” Pack impressed then and impressed now.

Both a 3M Air Jordan 5 and all-red Air Jordan weren’t entirely new. In fact, both had been seen before.

With that said, both were a hit with the all-red Air Jordan 5 proving years ahead of “Red October” Yeezys and a favorite on and off the hardwood for years to come.

Conversely, over the years artists such as Drake, Pharrell, Future, Trinidad James, Ciara and more rocked pairs from the pack out and about or on stage.

The “Toro Bravo” theme was carried over to retro releases of the Air Jordan 4 and Air Jordan 18, and also seen on Don C’s Jordan 312 hybrid.

Still, the OG package proves more popular than any of its successors.

Changing the game and running a cool $310, this influential pack dropped a decade ago today.