Back in May we got our first glimpse of the Air Jordan 5 “PSG,” a Paris Saint-Germain Football Club-inspired version of the AJ 5, and now we got another look of the silhouette with corresponding PSG x JB apparel.

Sporting an update on the OG “Black/Metallic” colorway, the AJ 5 “PSG” has the text “Paris” written on the netting and “75,” a reference to the city’s zip code, is stitched on the heel panel. A translucent outsole, as well as traditional Jordan branding, complete the look.

There is still no release date on the Air Jordan 5 “PSG” or any word if it will get a wide release but check out new photos below (via @dirtymoney823) and @J23app.

Release details for the shoe remain unknown. Pricing is rumored at $225 USD. Jordan Brand endorsers such as Travis Scott and Justin Timberlake have been seen in PSG x JB gear, adding weight to both the partnership and retail rumors.

Update 9/13: Jordan Brand has officially unveiled the Air Jordan 5 “PSG” and the adjoining collection. You can expect the Jordan x Paris Saint-Germain collection on September 14 at select retailers and Nike SNKRS. 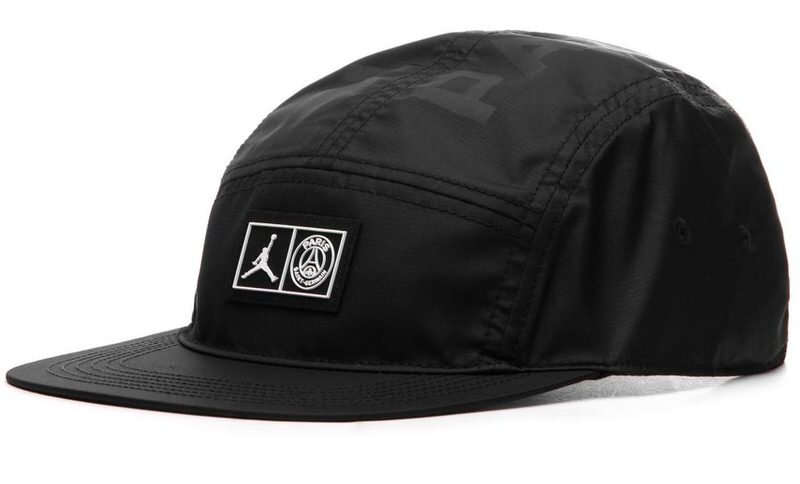 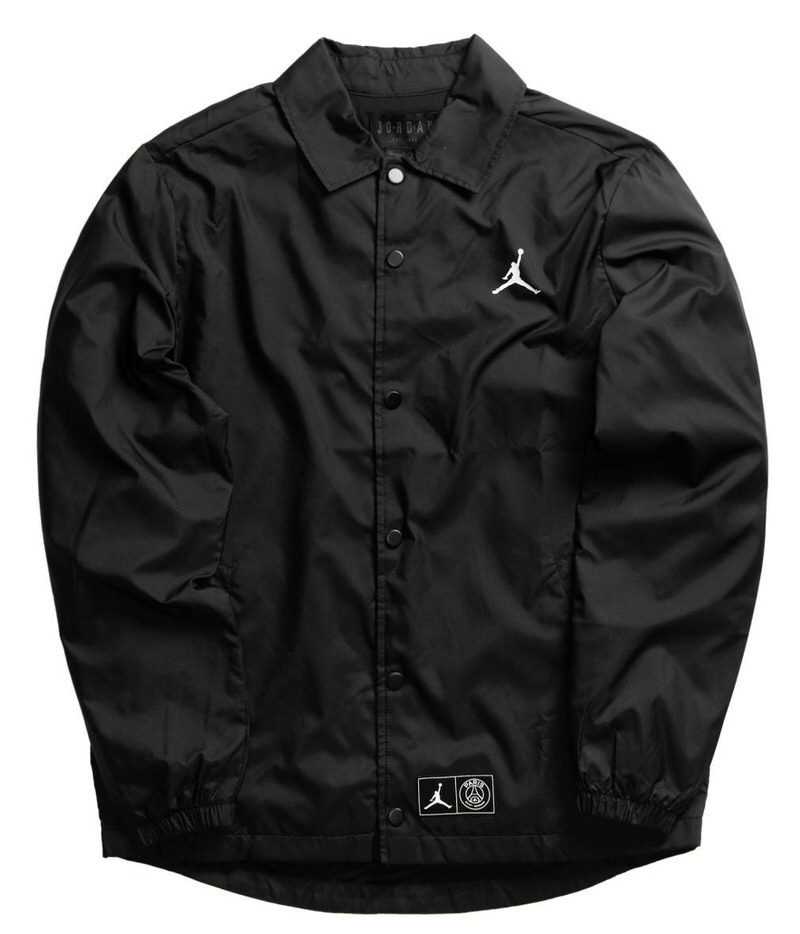 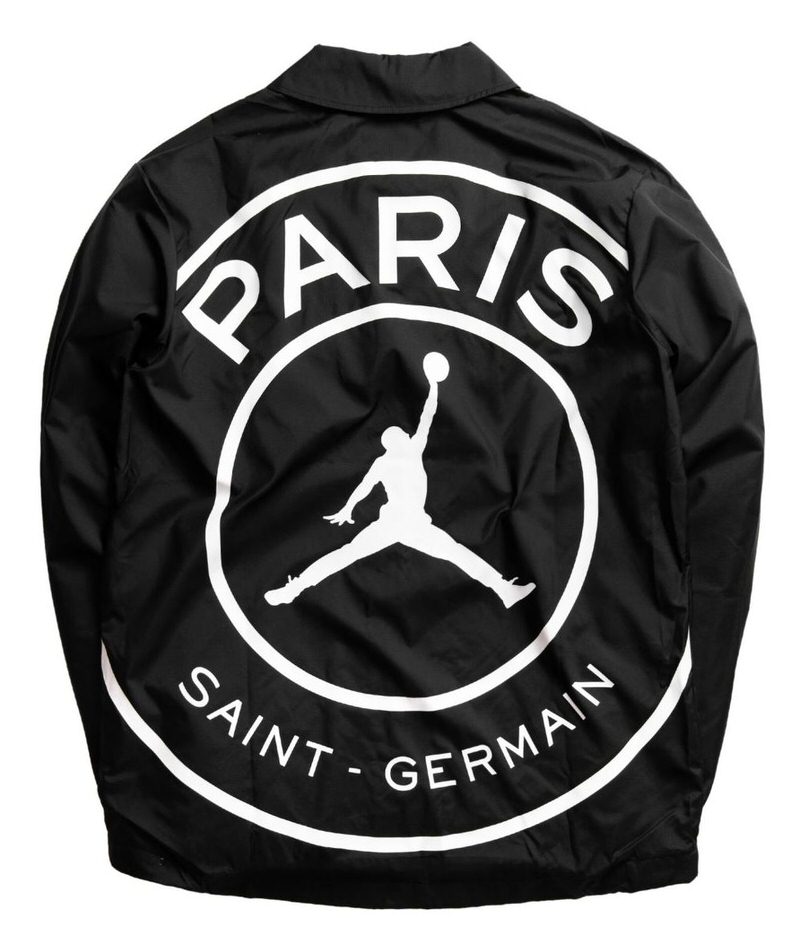 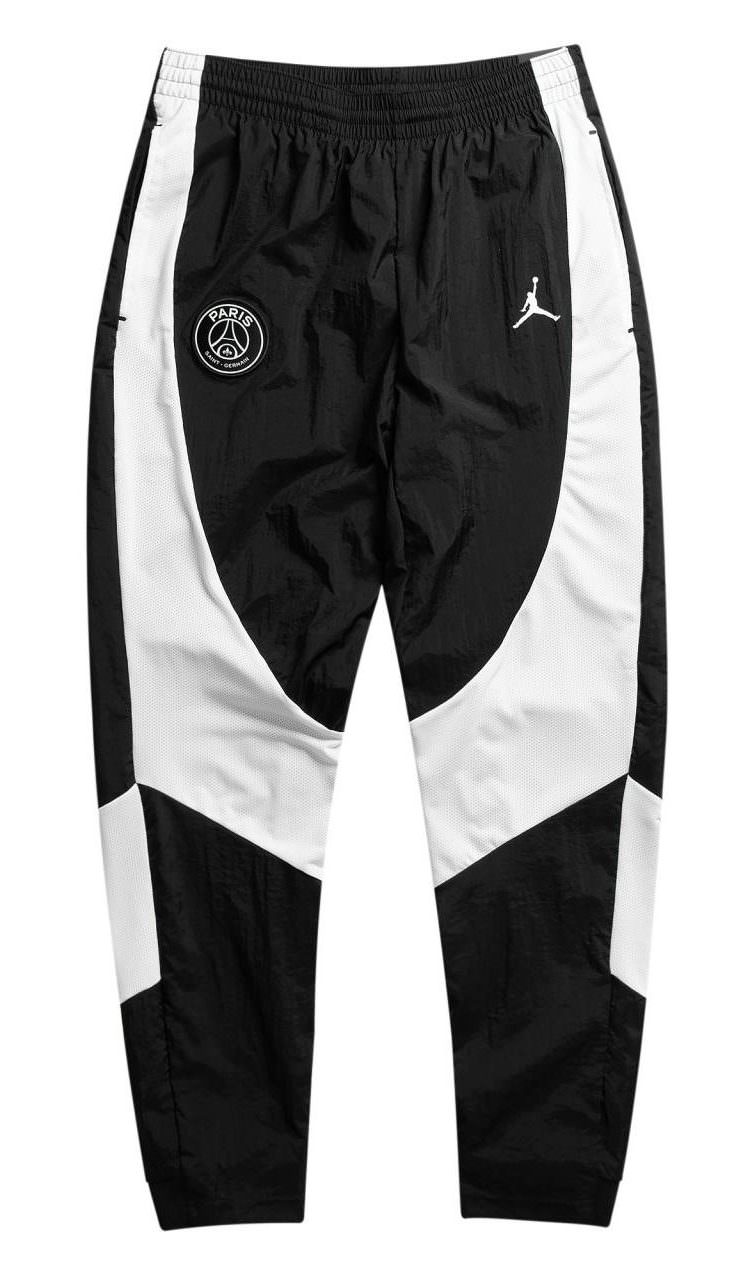 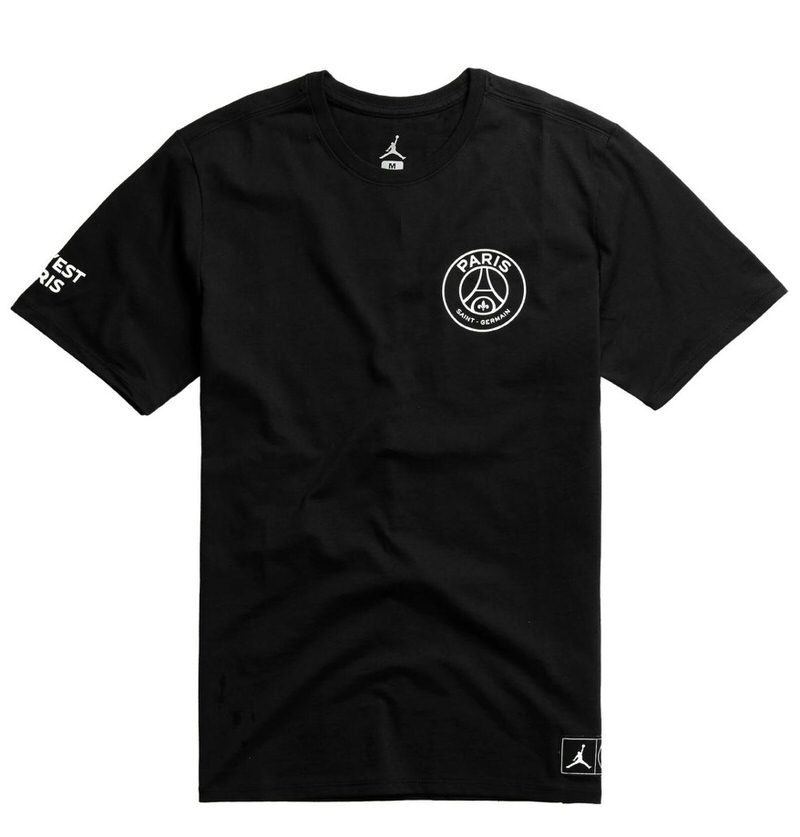 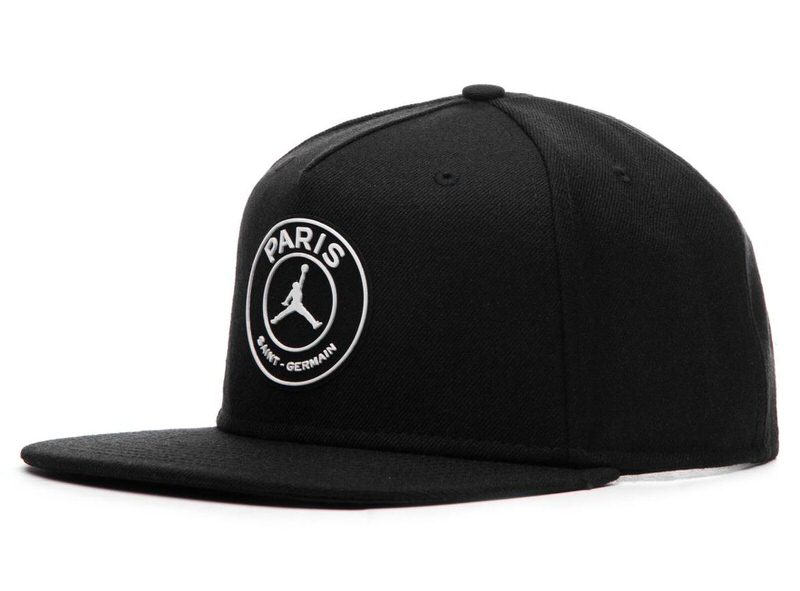 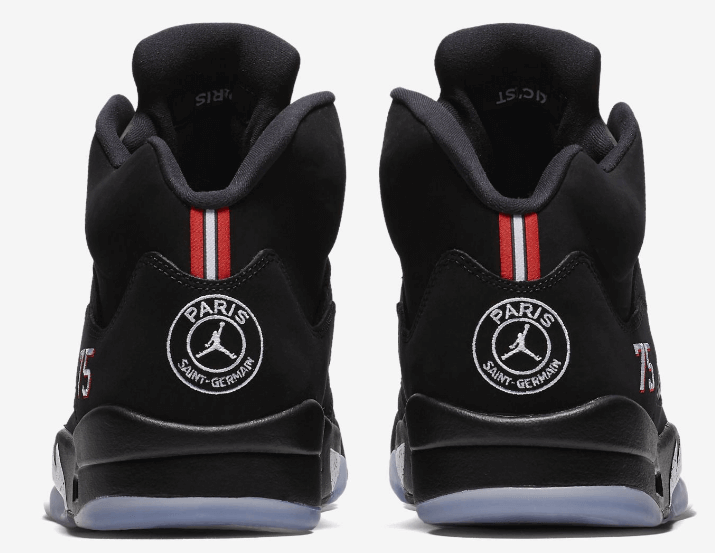