The Air Jordan 4 took off where the Air Jordan 3 left off. Tinker Hatfield’s second masterpiece for his Airness featured more aggressive design language which has withstood the test of time since its release in 1989.

For the last 20+ years, the Air Jordan 4 has been celebrated and reimagined in a plethora of ways as just one of the many embodiments of MJ’s winning mentality along with Tinker’s innovative and fashion-forward craftsmanship. The pair goes back in time as the colorway is set to mirror similar color blocking to that of the Air Jordan 4 Retro “Thunder” which originally debuted in 2006 and was seen once more in 2012.

The upcoming Air Jordan 4 “Red Thunder” could very well pass as something his Airness would have worn as the black and red combination is landing on the AJ4 in the same fashion that the black and yellow did on the OG “Thunder” pair.

The Air Jordan 4 Retro “Red Thunder” is set to drop on October 2nd via SNKRS and at select retailers for $190. Check out the official photos below, and the Air Jordan release dates page for more information on upcoming Jordans. 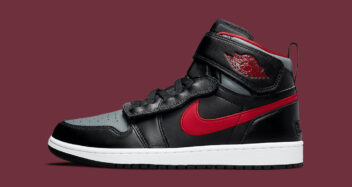 Jordan Brand Bringing Back the Playoff 12 For Silver Anniversary 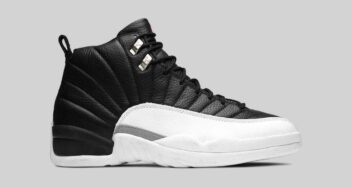 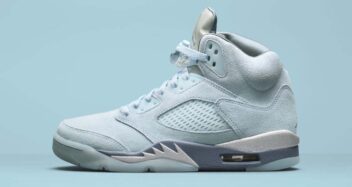