This season Ray Allen was crowned the Three-Point King, but he’s long been the undisputed Air Jordan PE King. Last night both he and Dwyane Wade took the court at the All-Star Game in the Air Jordan 2011. And while Wade wore one of the flagship colorways that’s available in stores now, Allen was laced up in this special All-Star colorway. The grey mudguard is wedged between the royal blue midfoot and midsole, and white accents appear throughout. This shoe probably won’t make it to retail, but would you grab it if you could? 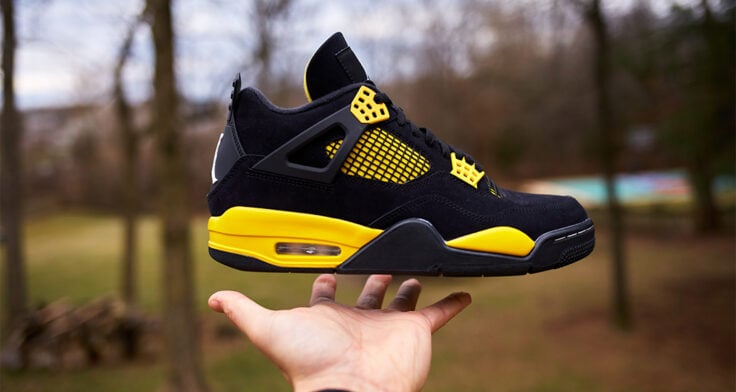