Although a Melo M14 hasn’t materialized and at this point won’t, Jordan Brand has been extremely graceful in phasing out Carmelo Anthony’s signature collection. A Melo 1.5 retro has released in premium form, and the Air Jordan 9 “Mop Melo” that honors his collegiate championship from 2003. One could even think back to the “Melo” 12s in spring 2016.

Now, as first reported last August, Jordan Brand is set to offer a retail release of his Air Jordan 2 “Melo” PE. First worn back in 2004 when Carmelo was only in his second season with the Denver Nuggets, this relic has become one of the most desired retros in modern NBA history. Sure, there are certainly plenty pairs that fit the bill, but this one has surged above others.

New reports indicate that the Air Jordan 2 “Melo” will release sometime in early June. Jordan Brand has not yet confirmed the release. 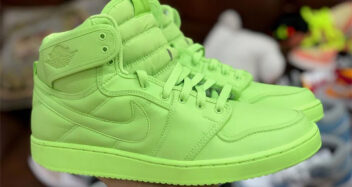 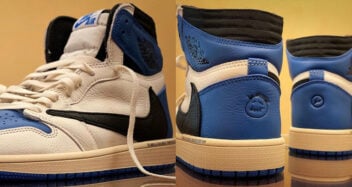 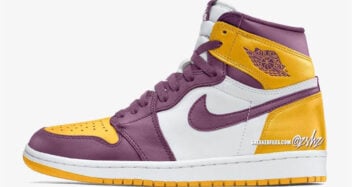 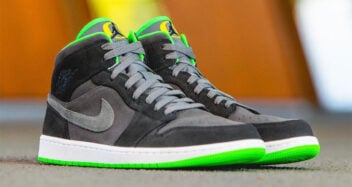