After an unveiling earlier this spring across the Jordan Brand friends and family network, the Air Jordan 2 Decon is ready to try its luck at retailers with a release scheduled for mid June.

Rolling out in “Mint Foam” and “University Yellow” colorways, this lightweight rendition of the 1986 originated silhouette comes just after Don C released his third collaborative installment of the shoe in proper form. His “Arctic Orange” colorway is followed by the Decon in similar pastels, while a “Bordeaux” edition of the shoe is also rumored to release at a later time. As you can see from the images below, Jordan Brand athlete and Dallas Cowboys wideout Dez Bryant has each of these pairs all to his lonesome.

Expect the Air Jordan 2 Decon in the two aforementioned “Mint Foam” and “University Yellow” colorways on June 15 for $160. 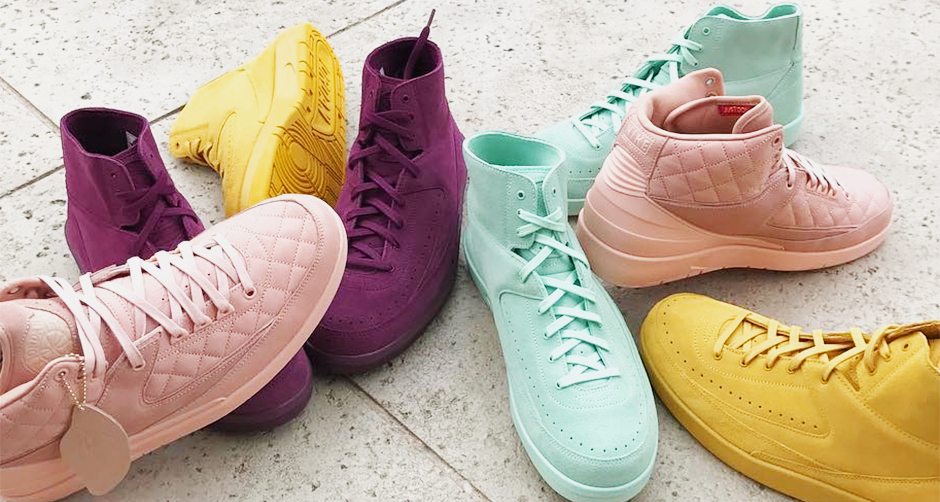