Before Dwyane Wade or Russell Westbrook were given the keys to steer the flagship Air Jordan line, it was a young baller from Baltimore to whom Mike intrusted.

Making Carmelo Anthony the future of Jordan Brand after His Airness officially retired, the young Nugget rotated retros as a rookie and starred as the lead for the Air Jordan 18.5 – the birth of the .5 concept that would eventually start Melo’s signature line.

His All-Star Weekend debut, however, saw an even higher honor. 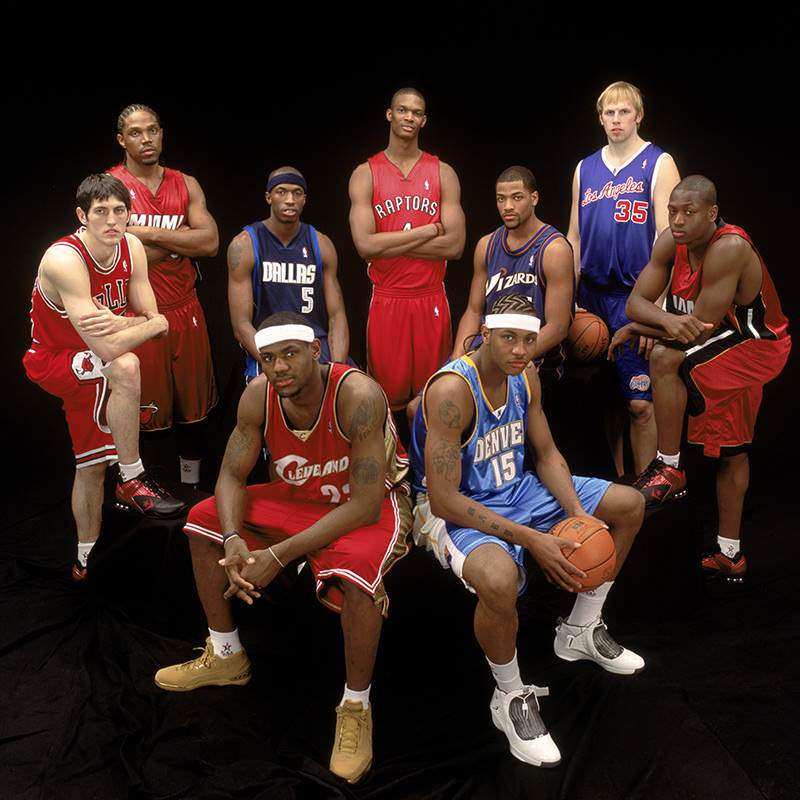 The 2004 Rising Stars Challenge would see a rookie Melo lace up the Air Jordan 19 “Flint Grey” — serving as the marquee placement for the newly debuted Air Jordan model with MJ officially out of the league. Such a spotting – highlighted by a variety of alley-oops to and from fellow ’03 draftee LeBron James – is celebrated on the first retro run of said sneaker.

Sporting OG detailing with an updated nod to Carmelo on the insoles, the Air Jordan 19 “Flint Grey” returns for the first time on January 5th at select Jordan Brand accounts for $225. 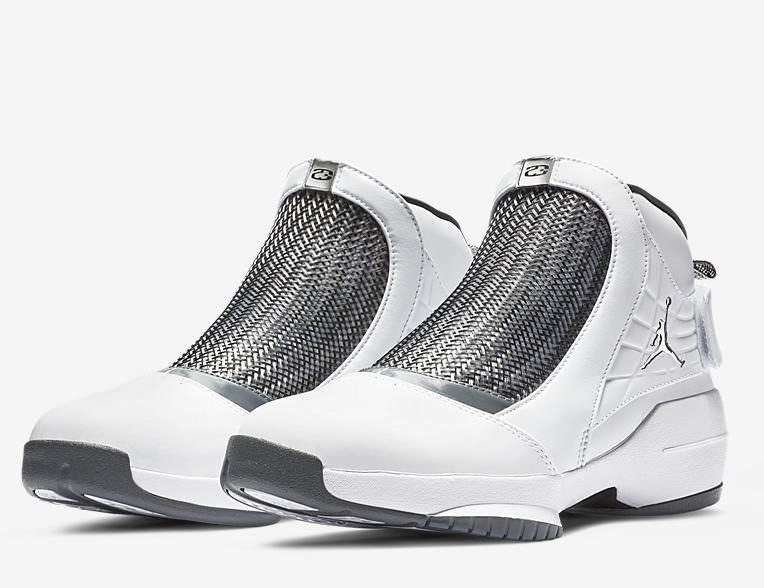 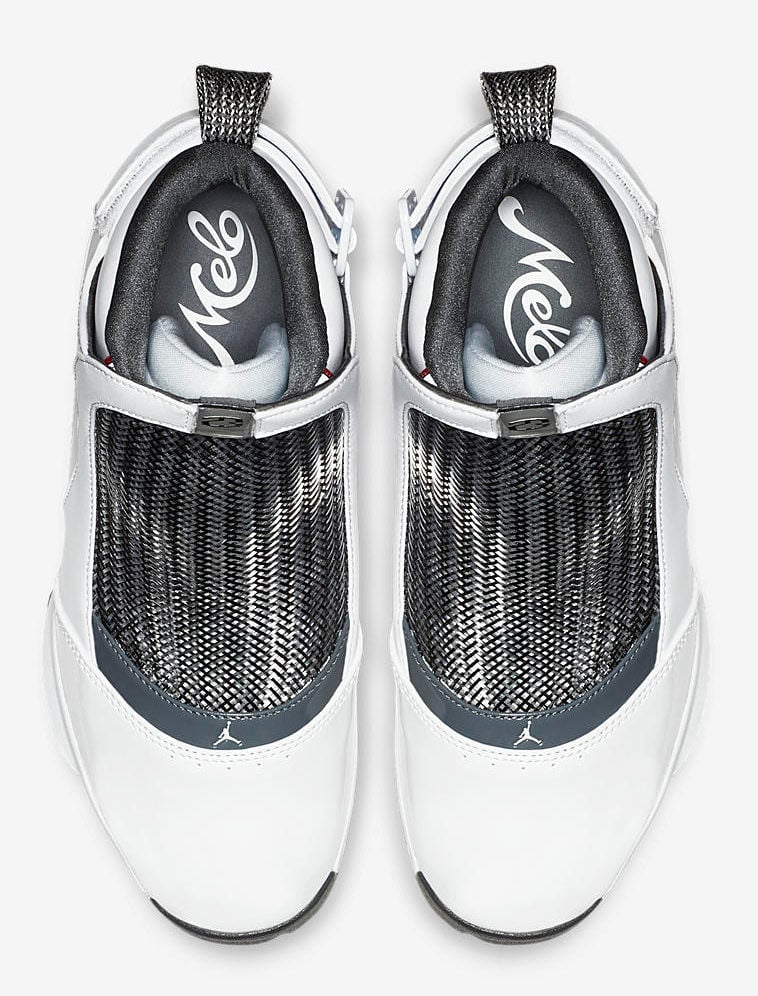 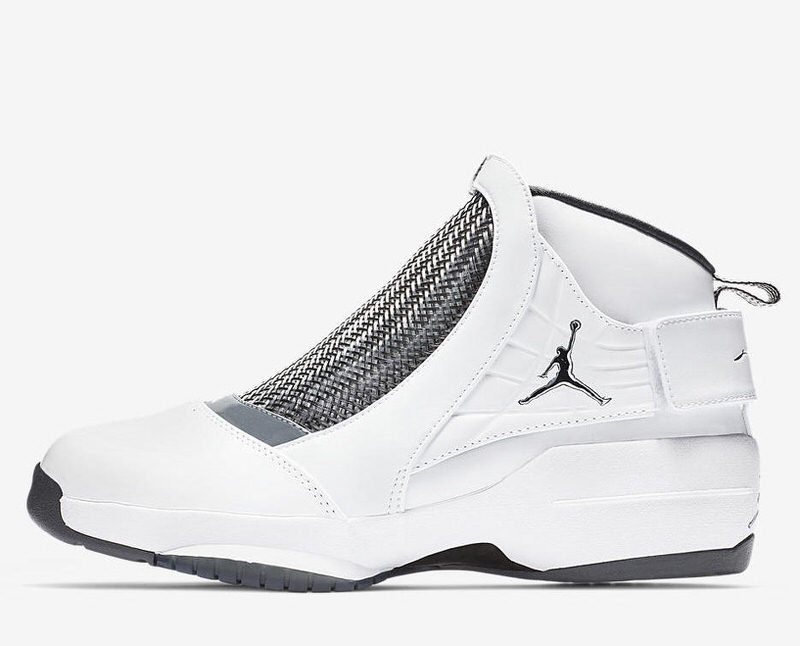 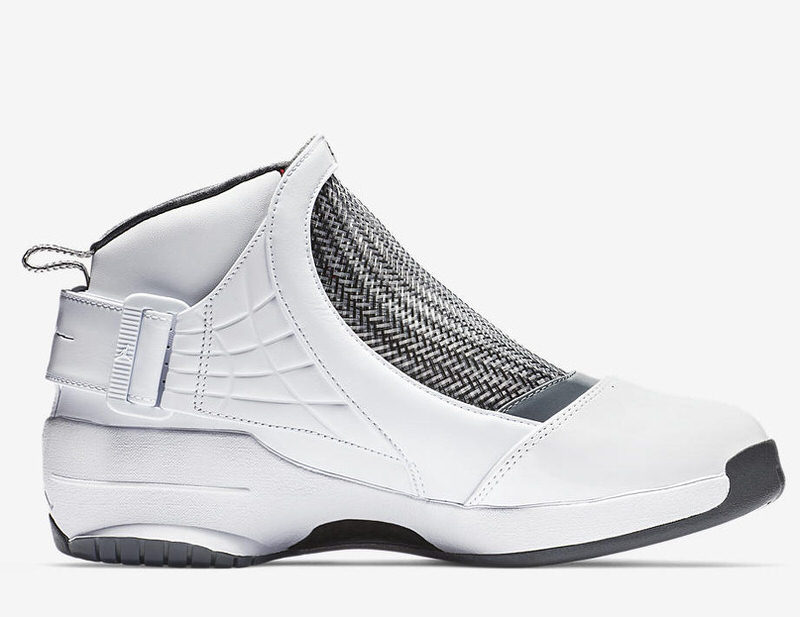 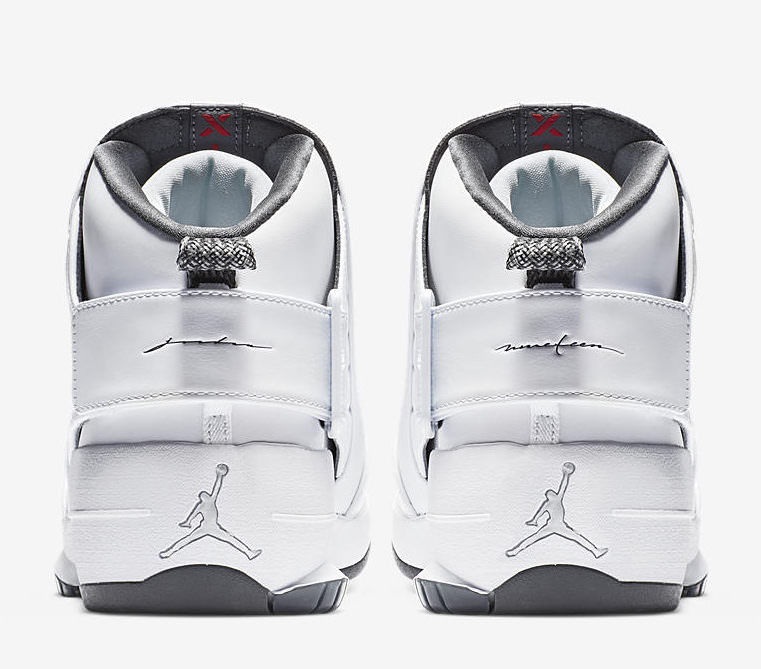 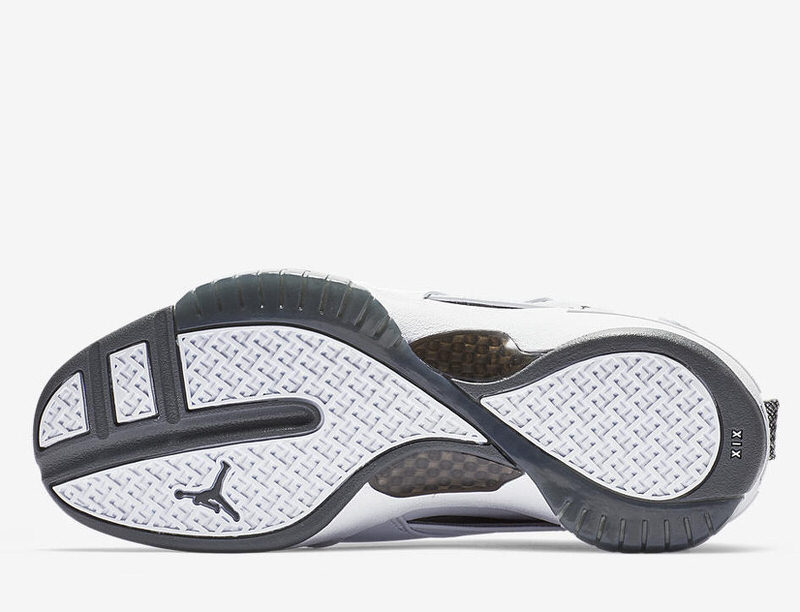