Where to Buy Air Jordan 13 "Starfish"

The Air Jordan 13 is a classic as timeless iterations of the pair have released through the years adding to the legacy of both Jordan and the AJ13 model itself. A combination of leather and suede turned the shoe from an on-court threat to a versatile game-changer as the shoe became a lifestyle favorite.

Now, the Air Jordan 13 gets a familiar color combination that adds to the silhouette’s portfolio. The white and blast of orange draw parallel to the “Shattered Backboard” colorways prevalent on the Air Jordan 1.

Take a look at the official photos of the pair below as they are set to release on January 16, 2021.

For a full list all upcoming Jordan drops, check out our list of upcoming 2021 Air Jordan Release Dates.

Like with most retro Jordan releases, a number of retailers are hosting raffles for the release of the Starfish Jordan 13. Check with your local retailers to see what their release protocol is for this upcoming Air Jordan.

The Air Jordan 13 “Starfish” has seen a few sales ahead of its official release, but unlike the Shattered Backboard line, this white, orange, and black retro Jordan is not receiving nearly the same amount of buzz and pre-release hype. Priced at $190, the shoes would need to sell for above $240 to be a profitable flip on most secondary marketplaces. Currently the resale price for the Starfish 13 is below the profitability threshold.

The Starfish Air Jordan 13 is a general release retro Jordan meaning that it will not be too hard compared to other retro Jordans to purchase. 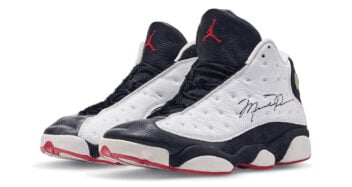 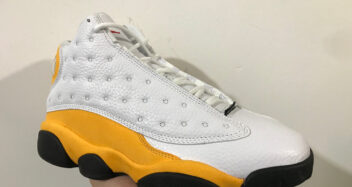 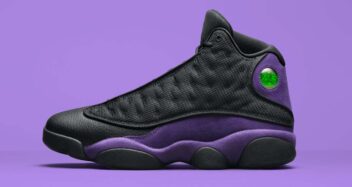 Where to Buy The Air Jordan 13 Low “Singles Day” 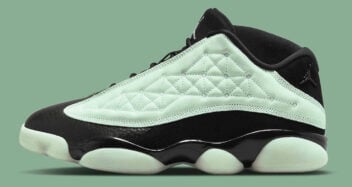