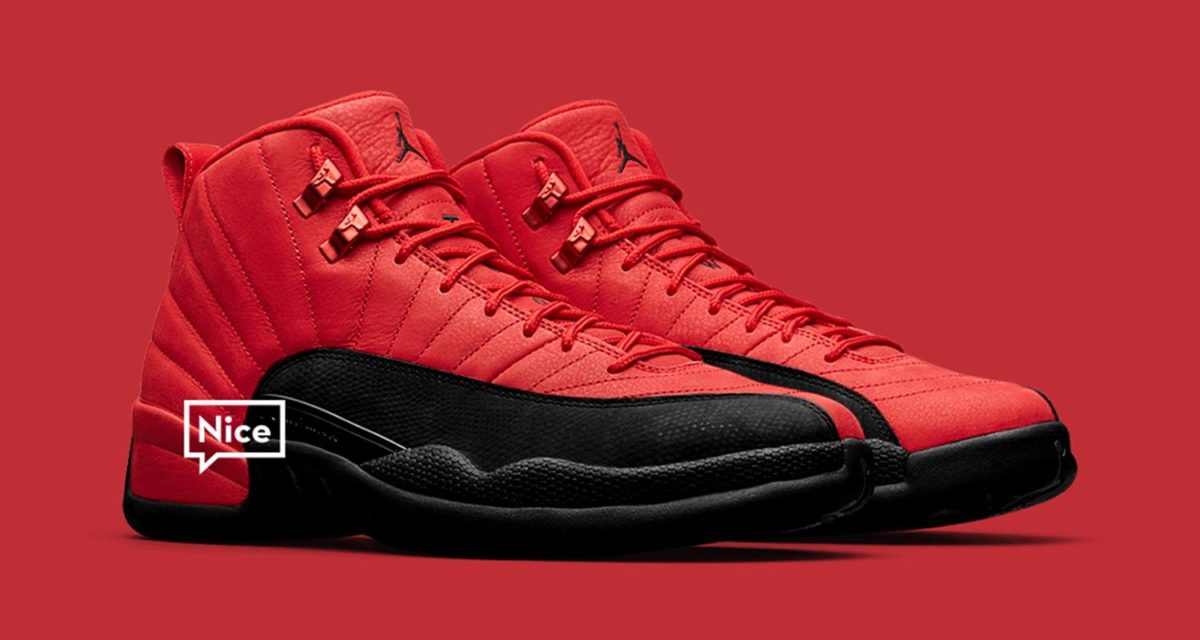 The Air Jordan 12 is cemented in basketball history — and for good reason.  Michael Jordan’s twelfth signature shoe would barre witness to greatness in Game 5 of the 1997 NBA Finals as his Airness overcame what would be called the “Flu Game” with a stat line of 38-7-5 in a crucial win against the Utah Jazz. In doing so, Jordan would then go on to lead the Chicago Bulls to a second three-peat title run.

As the 23rd anniversary of the famous “Flu Game” just passed, it appears that Jordan Brand is releasing a remixed version as the Air Jordan 12 “Reverse Flu Game” is set to drop at the end of this year.

Take a look at the rumored look of the upcoming AJ12 below courtesy of our friends over at House of Heat. Y’all feeling these? Meanwhile, peep every retro Jordan set to release this year here.