We have seen the extremely limited PSNY x Air Jordan 12 “Michigan” PE. However, that friends and family exclusive never saw general release. This time around, thankfully, Jordan Brand has finally decided to release a retail version of the “Michigan” Air Jordan 12.

The whole shoe shares the same color palette and design with the PE version, which is sees the Ann Arbor hues of College Navy and Amarillo — typically denoted as Maize — highlighted with the symbolic Michigan “M” logo on the touge. However, the retail version does not come with the PSNY branding seen on previous pairs.

Rumors peg the Air Jordan 12 “Michigan” to release on June 23rd, with the retail price of $225. Preview this collegiate colorway in images via @Pinoe77 below. 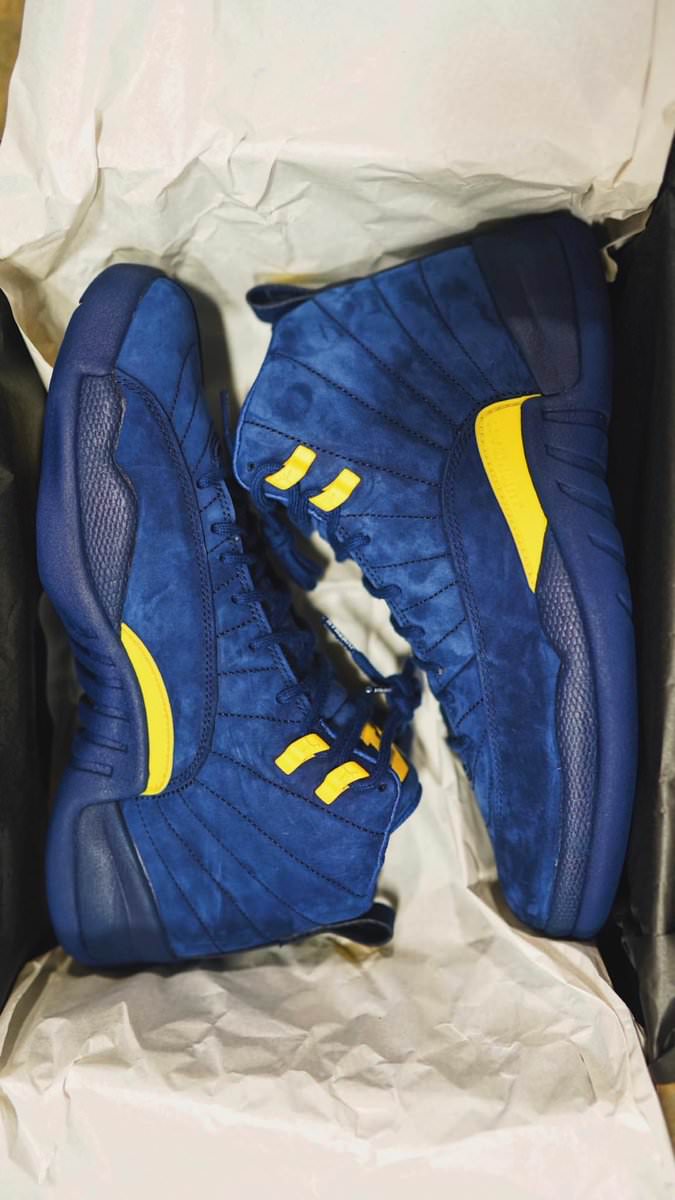 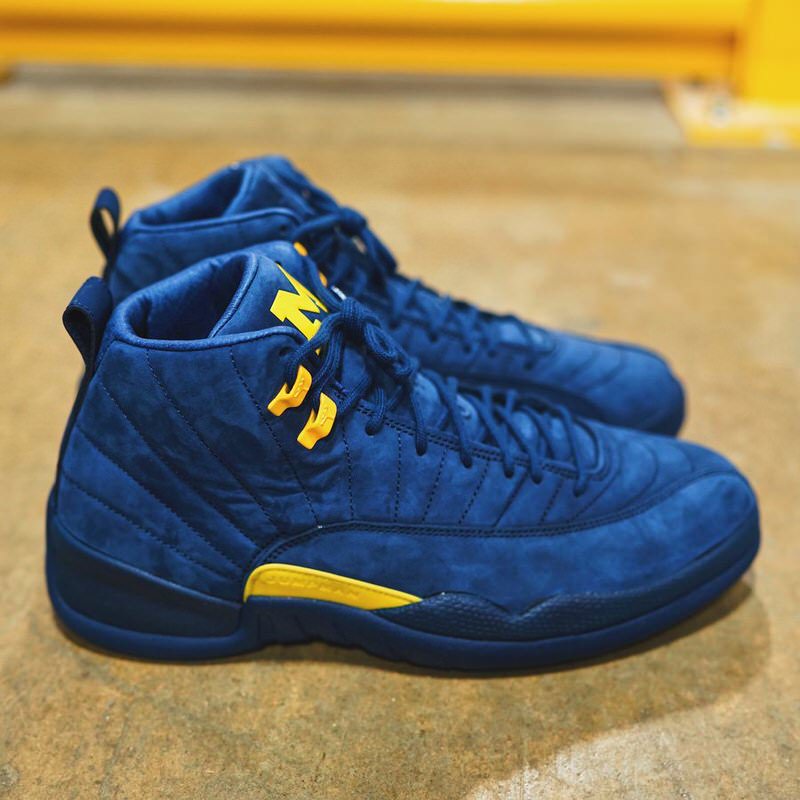 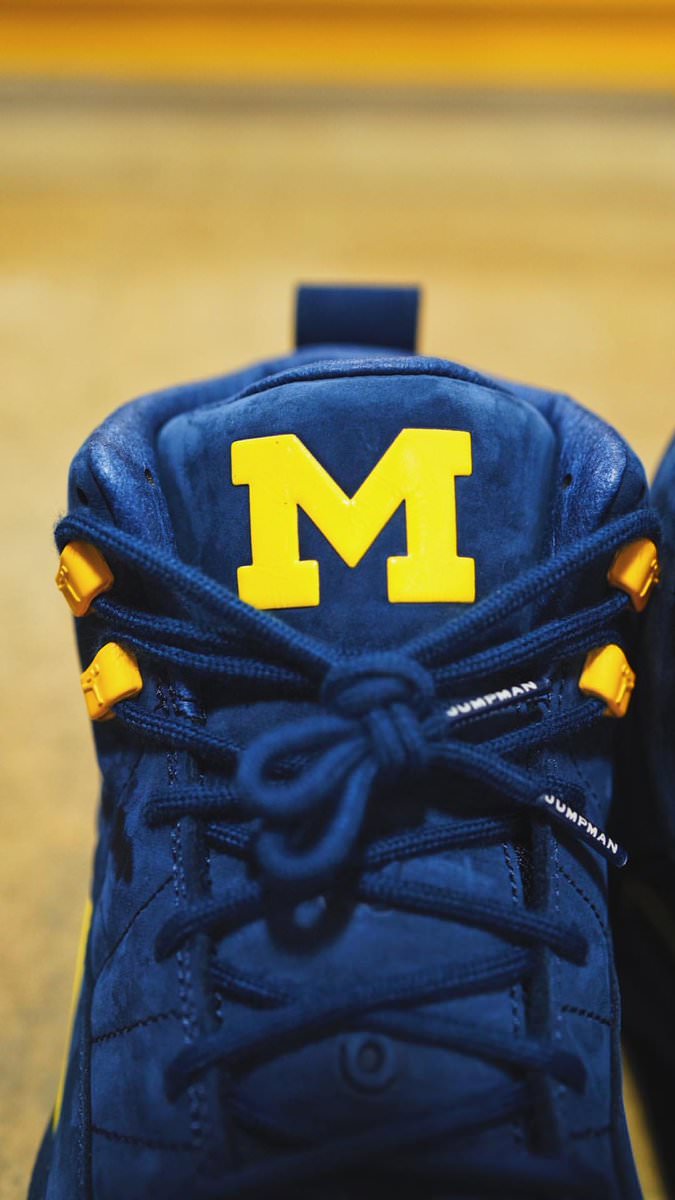 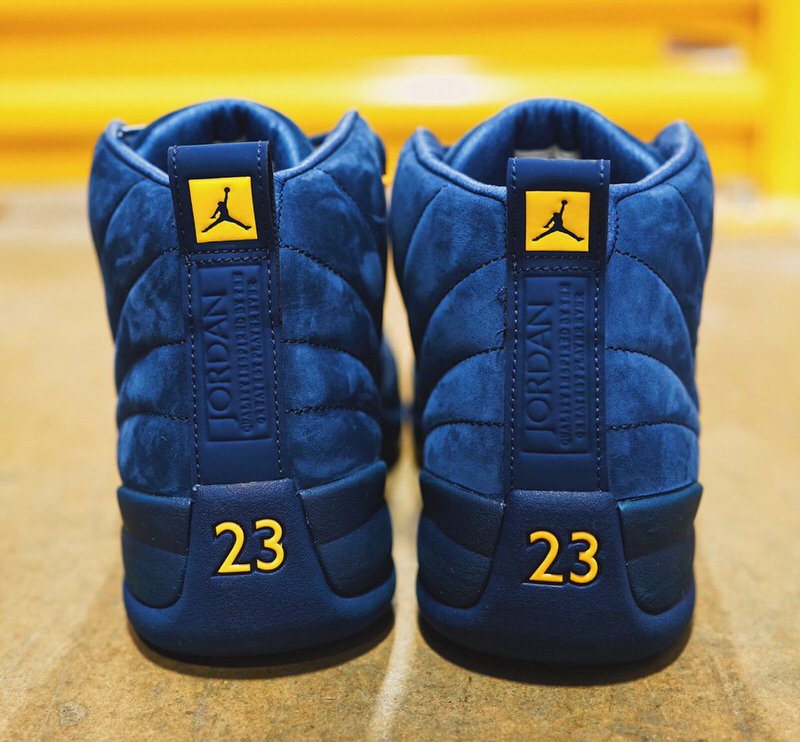 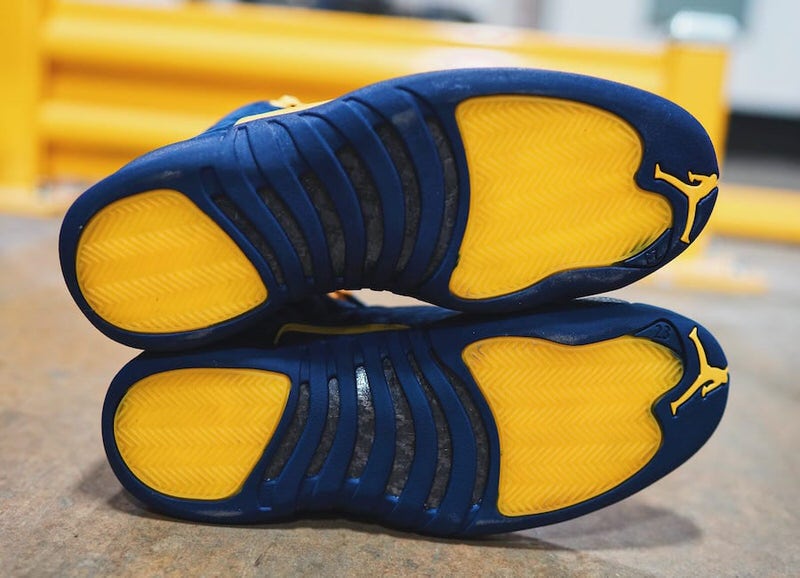 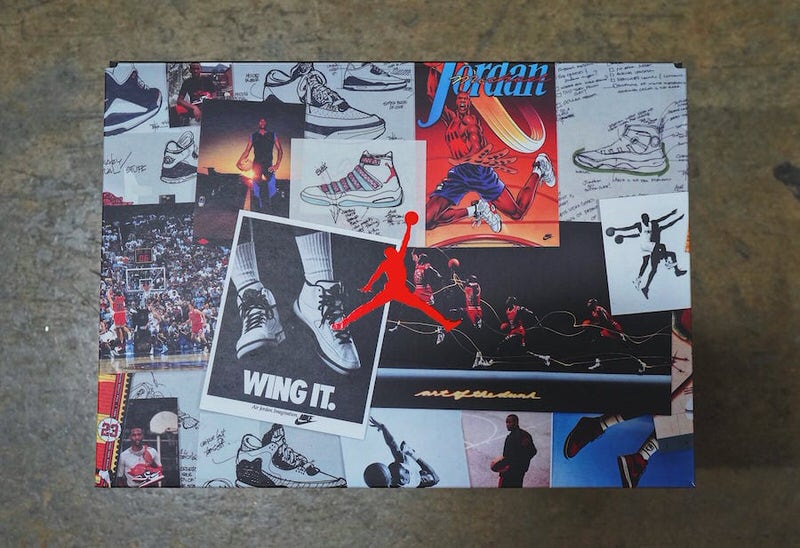