It’s a combination that we’ve seen over the years, whether Jordan Brand is re-releasing pairs or sneakerheads are just pulling them out on ceremony alone. The former brings us here today. 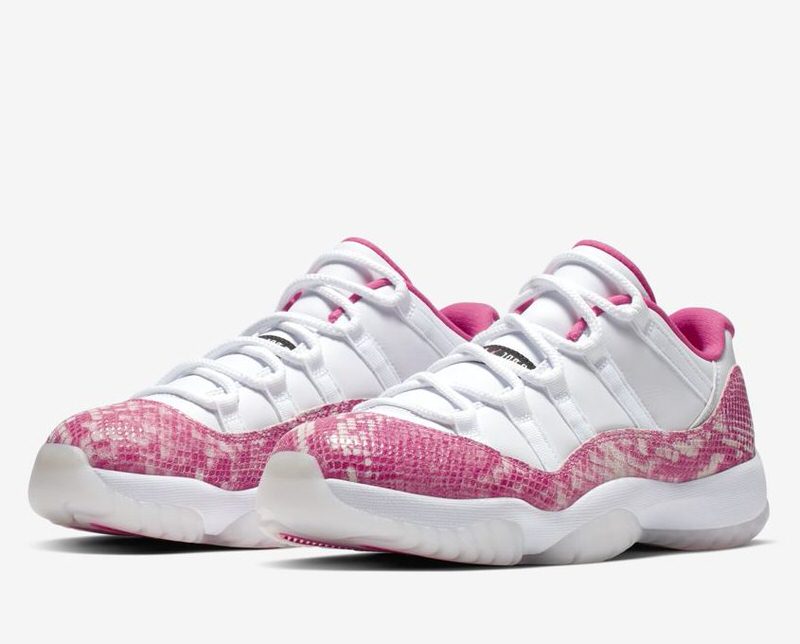 A women’s exclusive “Pink Snakeskin” pair is due out this May, last seen in said styling in 2013 and first seen in 2001.

Compared to the earlier iterations, the snakeskin mudguard on the 2019 pair sees more contrast between the pink and white pattern. The 2001 pair registers as closer to “Coral” while the 2013 pair plays closer to a “Magenta” shade. The 2019 pair is a true pink. 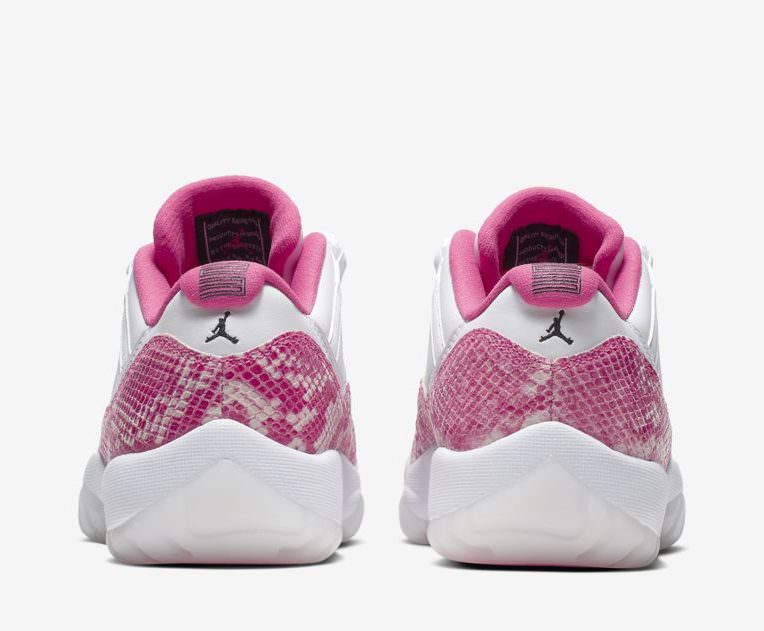 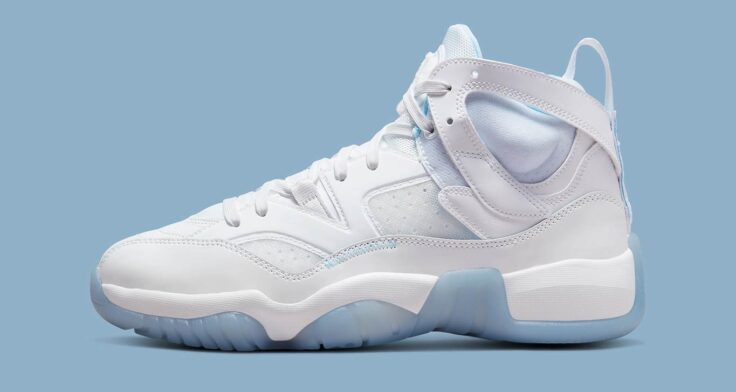 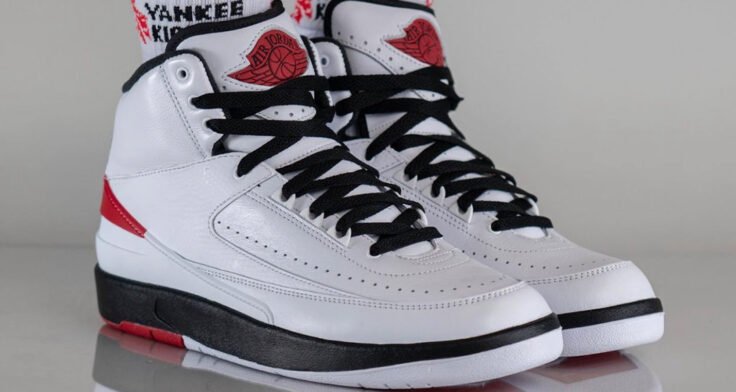 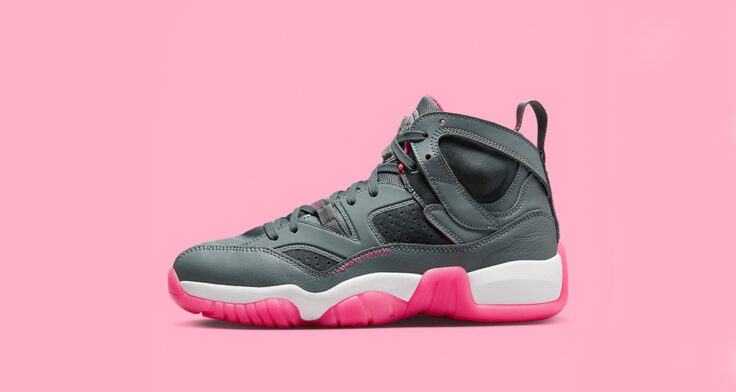 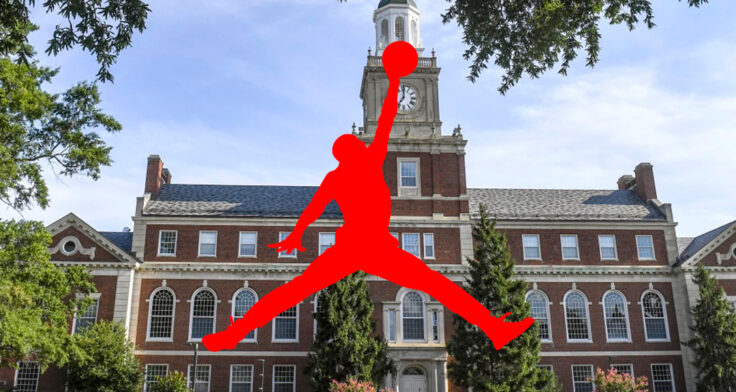