The 1996 NBA game would be momentous for a variety of reasons such as it marking the second All-Star appearance of Penny Hardaway, being the first ever NBA All-Star game held in San Antonio, Texas, and being the occasion in which David Robinson experienced his greatest embarrassment. However, the most notable feature of the aforementioned contest, was the debut of the Air Jordan 11 “Columbia.” This sleek silhouette would help lead MJ to capturing MVP honors, in which Mike accumulated 20 points, four boards and one assist. 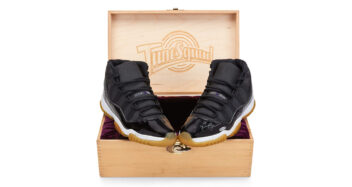 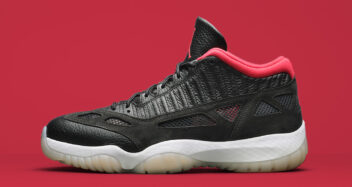 The Air Jordan 11 CMFT Low Gets a “Triple Black” Makeover 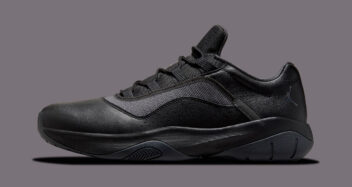 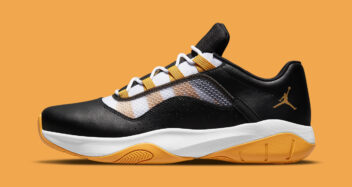