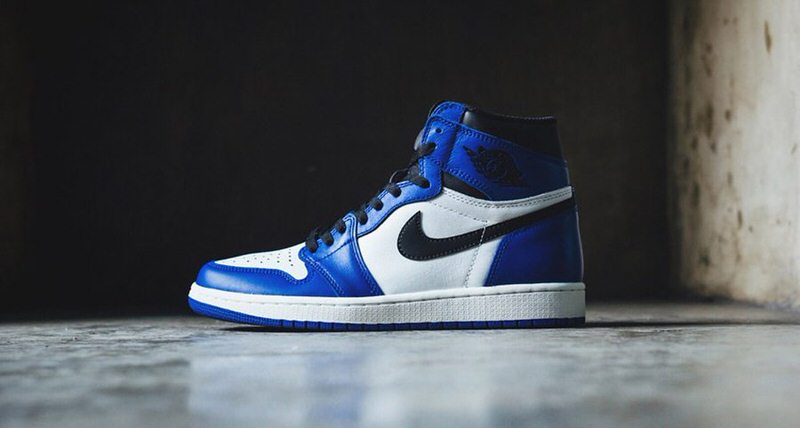 After all the craziness that surprisingly surrounded the super general “Bred Toe” release, next month Jordan Brand will offer up yet another stellar Air Jordan 1 with remnants of one of the most coveted non-OG pairs to release this decade.

With color blocking that’s easily familiar to the frags, a white leather base is finished with black and royal accents that also act as an alternate to the “Chicago” OG. But will this release be as coveted as the “Bred Toe”? Well, it’s very possible. Grab a closer look at the Air Jordan 1 “Game Royal” aka “Alternate” below and expect the release on March 24.