Later this year Jordan Brand will do something to the Air Jordan 1 they’ve never done before. For the very first time, the Air Jordan 1 will be produced almost entirely in Flyknit construction.

Previewed here by Instagram leaker pinoe77, both “Black/Red” and “Royal” colorways feature the lightweight fabrication largely coating the upper. The only break in that consistency is the Swoosh and Jumpman branding, which looks to be dressed in leather via sown in patches.  Some might recall last holiday season when Jordan released the Air Jordan 1 Ultra that had a somewhat similar look, but not a full Flyknit treatment.

Reports indicate the Air Jordan 1 Flyknit will release this September and retail for $200. Keep it locked to Nice Kicks for an official release date. 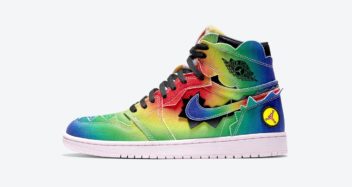 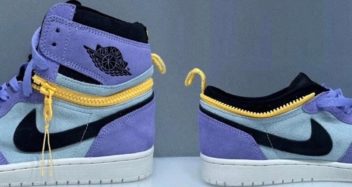 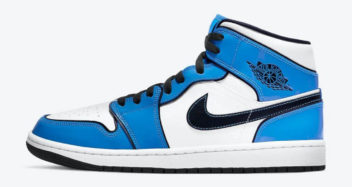 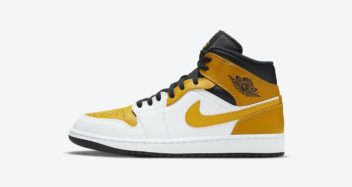 “University Gold” Takes Up Residence on this Mid-Rise Jordan 1