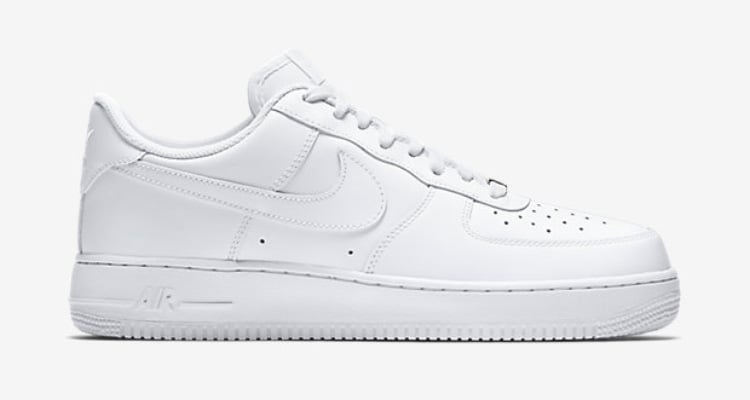 The Air Force Ones got a major dose of attention from hip hop when Nelly released the song “Air Force Ones” in 2002. In the video, you will see Nelly and the St. Lunatics wearing, buying, and points to Air Force Ones.