Aimé Leon Dore has more on its way. After officially announcing its upcoming Aimé Leon Dore x New Balance 1300 pack, the New York staple continues to make strides with NB. ALD officially previewed its next silhouette of choice as the New Balance 550 will be the canvas for the upcoming installment.

In typical ALD fashion, we got a sliver of what to expect as the brand tapped Team SONNY, a 15U AAU squad. The footwear lands in a simple white and cream combination as a green and navy iteration appear to match the squad’s apparel.

After the initial teaser, we get a closer look at the next collaborative effort. ALD is tapping the once-archived New Balance P550 Basketball Oxford for its upcoming collaboration. The silhouette debuted in 1989 and has since seen a retro. The Queens-based retailer stays true to the shoe’s vintage ethos as white, sail, and grey appear on the pair. But that’s not all. More colorways of the Aimé Leon Dore x New Balance P550 are on their way. 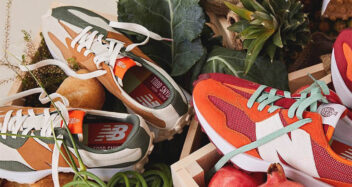 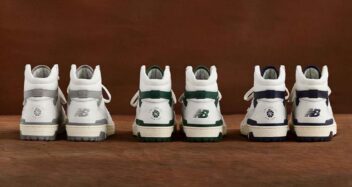 Levi’s Teams Up With New Balance On The Iconic 990v3 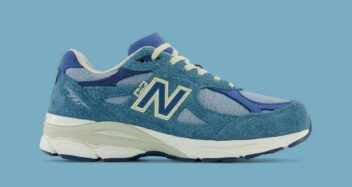 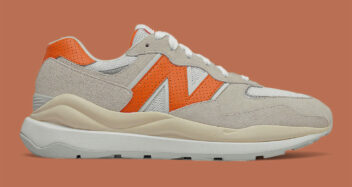