As the new year begins, so does Tradeshow Season. Always serving as a platform for new product and new trends, the Agenda Show in Long Beach was no different as it provided a unique preview of what to expect both in stores, on streets and on feet in 2017.

Paying close attention to the shifts we saw both on attendees who were geared up as usual to the new shoes that you’ll see in stores later this year, get a quick rundown of the trends we see on the horizon thanks to our time at Agenda Long Beach.

“I said this last time I don’t think that ya heard me, I was coughing on some sh** the same color as a ???? jersey” -#TheJacka ^ ^ ^ ????????@leaderofcoolmoons #FW17 Moonaille pink/indigo blue washed denim vest, grey tie-dye pocket sweater ^ ^ ^ #streetfashion#highsnobiety#kithnyc#virgilabloh#offwhite#hypebeast#rsvpgallery#complexmag #snobshots#fairfax#modernnotoriety #doverstreetmarket#dazed#pigalle#vetements#leaderofcoolmoons#fearofgod#faithconnexion#greglauren#streetbeast#vfiles#midnightstudios#streetweardaily#outfitsociety#ktz#marceloburlon#joyrich#agendashow

2017 on its way. Great day at the show today. Good to catch up with all the industry homies and excited to see the progress on those making the effort to keep our clothing culture moving forward. Good things to come soon! #agendashow #nothingusual #enclave #notyouraverage

Just as joggers put retro runners in play and sidelined high top hoop shoes, high cut and cuffed pants are paving the way for a wave of skate and tennis classics. While models like the NMD, Ultra Boost and Air Jordan 1 were expected favorites on the showroom floor, the change in pants also saw models like the Vans Old Skool, Converse One Star and Reebok Club C playing toward the punk movement that’s slowly washing away athleisure and grunge as the go-to garb. 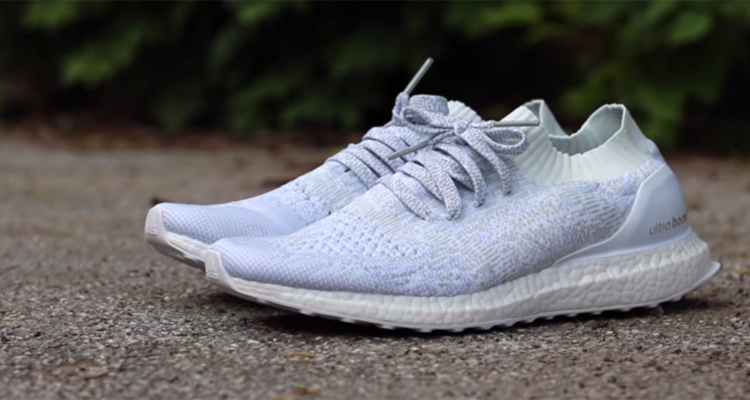 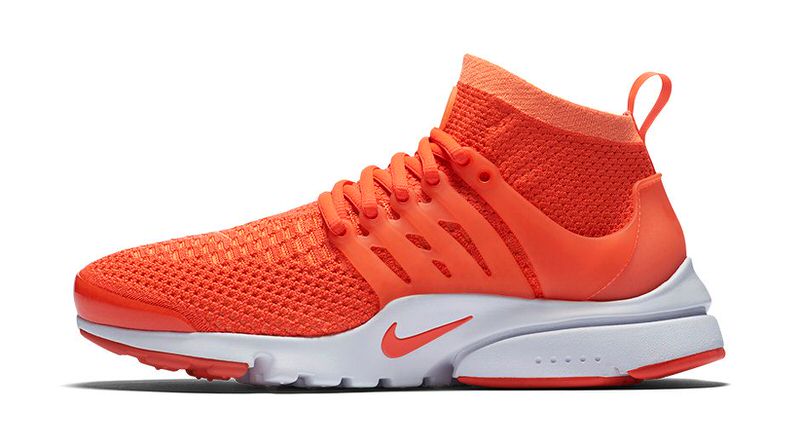 While the adidas NMD was the inline favorite that ruled the sneaker world in 2016, the adidas Ultra Boost Uncaged and Nike Air Presto Ultra Flyknit are the two shoes that brands un-associated with a Swoosh or Stripes are taking note of. Just like the resurgence of the Air Huarache saw neoprene styles debuting in any and every brand, knit sneakers are becoming the most common trend in athletic footwear with more playing towards the sock styling of the previously mentioned models. 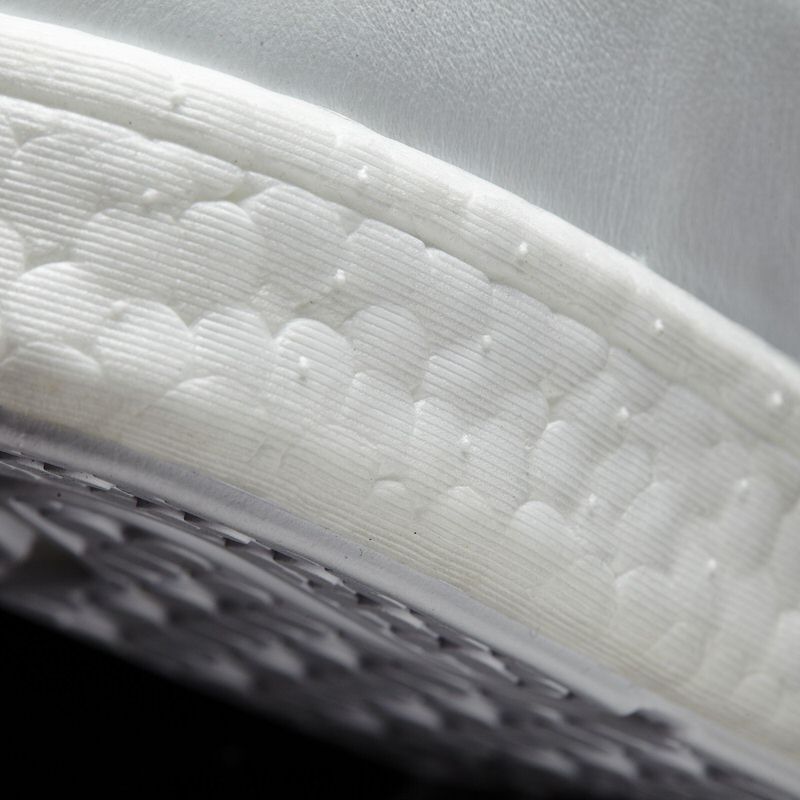 Appetite for nostalgia may have finally gotten to the point where it’s made everyone sick. Yes, retro sneakers will still live in the culture, and yes, there’s some cool surprises in store for this year, but in general it appears younger consumers are no longer interested in living in the past and brands are taking note. While running, tennis and workout silos that have long lasted in the market will remain, they will do so much more with modern construction like knit uppers and synthetic tape finishes. ‘Classic’ product seems to be gravitating more towards affordable skate shoes and tennis models your grandpa would’ve worn on Sundays as opposed to $200 bringbacks juiced by signature athletes.