Vintage video games and sneakers have long had shared audience with the latest SEGA x PUMA collab catering to such. While said marriage has usually resulted in footwear offspring, we saw the opposite equivalent at Agenda Long Beach with the debut of Sneaker Invaders.

An arcade game, the aesthetic and game style is that of Space Invaders with classic footwear replacing that of aliens and aircraft. Both the models and music from the game cater to each decade at each level, reprogrammed with the digital sound and look from said era.

Get a glimpse at the game below and check out their website here. 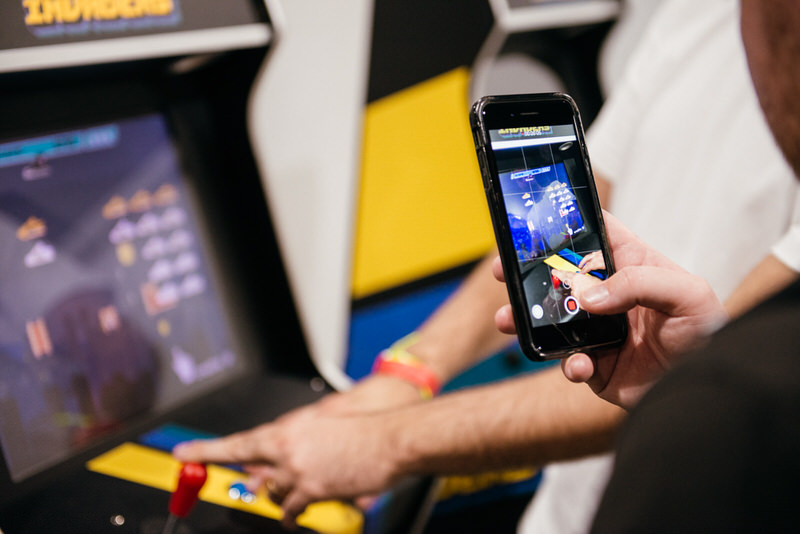 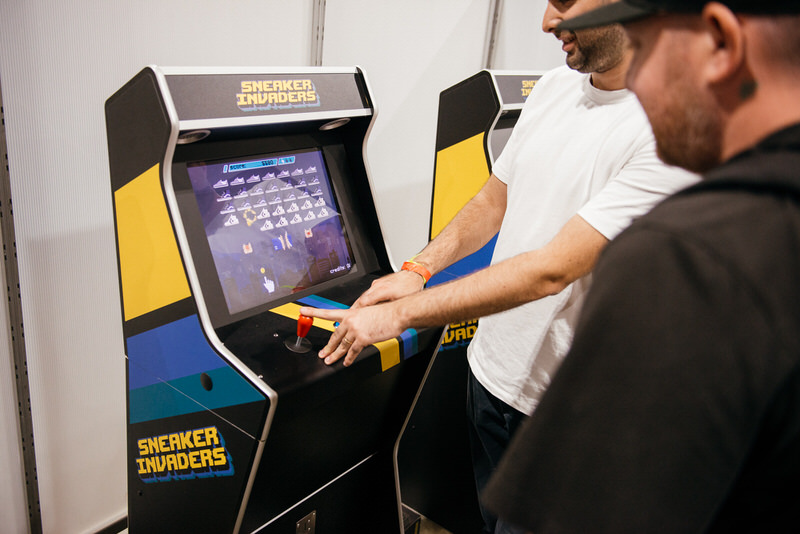 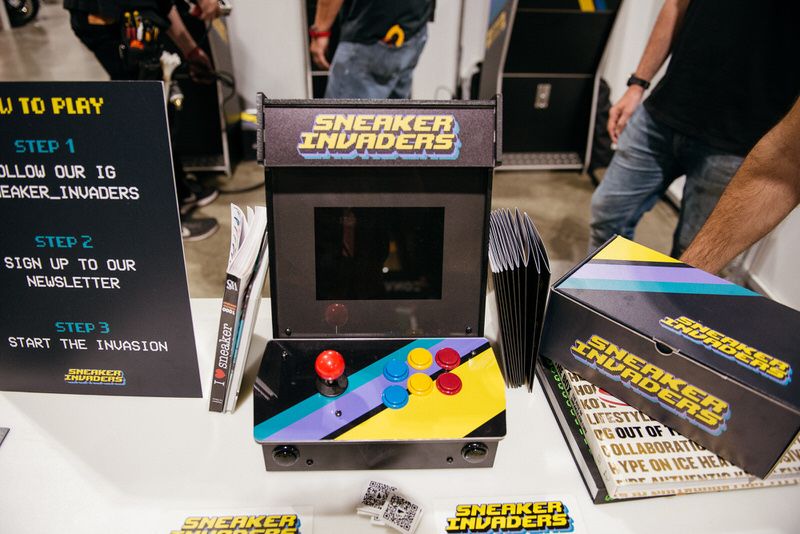 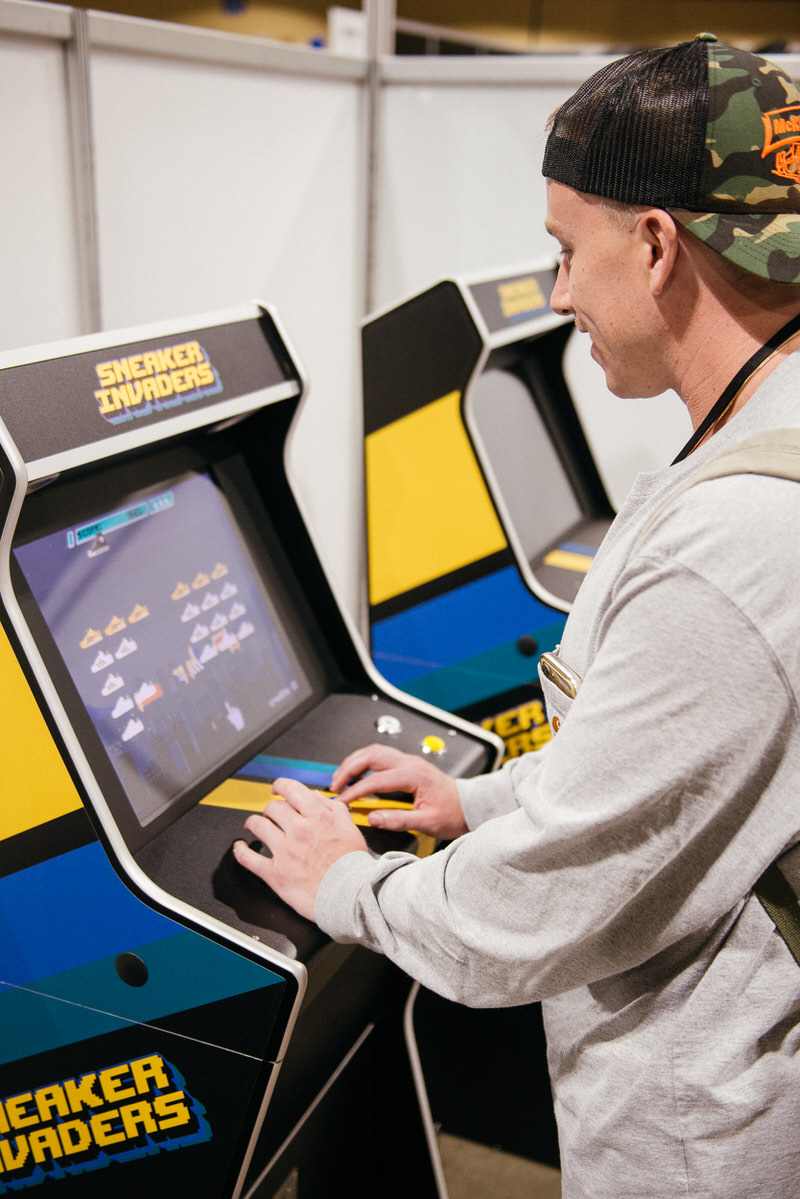