Just over a decade ago, Nike SB claimed the basketball born Dunk as its own. Never letting go, the identity change sparked a shift in the sneaker culture and a renaissance for the brand with creativity and collectibility at the forefront. As Nike SB enters 2016, the Dunk is once again leading the charge for the Swoosh’s skate sector, but this time around it’s less about pink boxes and much more about performance.

Revamped with skater Ishod Wair in mind, his signature, retooled Dunk Low ditches the famous fat tongue (don’t worry, it will appear on other variations) and sports a slimmer silo for a snugger fit. The snugger fit is of the utmost focus, re-empahsized by elastic bands on the tongue lining for more grip and less slip. Taking the same track as the tongue, the collar is also slimmed down in very noticeable fashion.

As expected, Zoom Air remains a fixture in the insole, appearing in heel unit form. The PU sockliner compliments said support and is synced to work specially with the outsole, offering an inside-out approach towards both flexibility and board feel. All about that action, the Ishod Wair Dunk Low is definitely meant to be lighter and leaner, angling more towards modern feel and fit as opposed to the puffy pairs of the past. Nike SB is of course high on history, but they’re focused on the future.

“The Dunk in the height of its popularity was in the height of the bulky shoe era,” reflects Austin Dal Molin of Nike SB, who emphasizes the importance of skateablity and Ishod influence on the new pair. “Ishod is one of the guys that really utilizes the Dunk itself. We wanted to create a more slimmed down, sleeker version of the Dunk that was made for Ishod himself, his foot and his style of skateboarding.”

Mission accomplished? It appears so as Nike SB is certainly high on the new Lows. “This is a new generation for the Dunk,” states Austin. “It’s [Ishod’s] shoe and it was totally redesigned from the inside out just for him. We’re really hyped to see kids skating in Dunks again and to see our pro team and riders really hyped about these types of projects.” 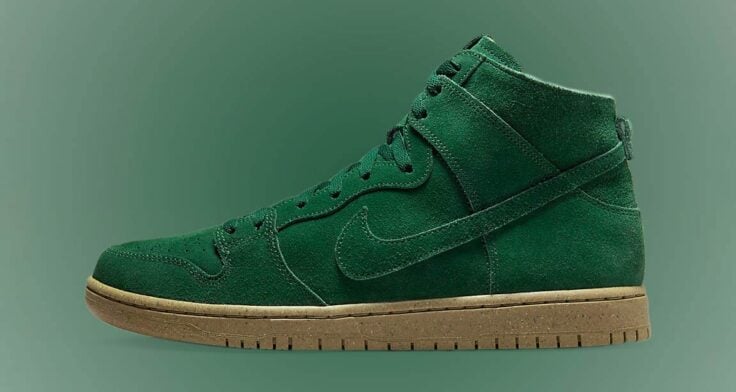 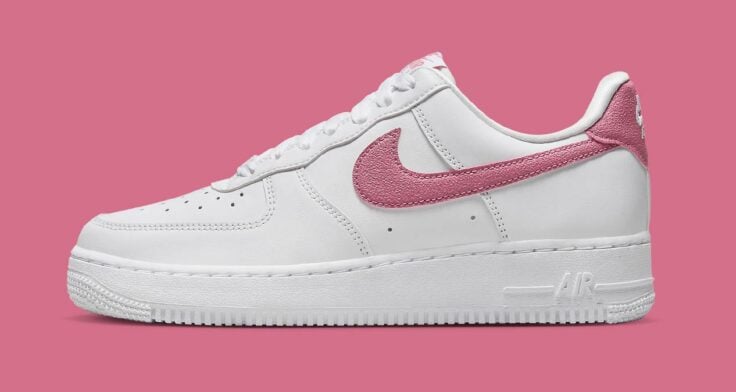 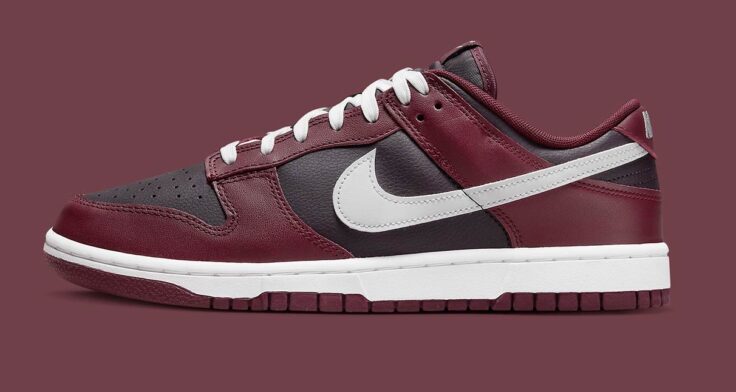 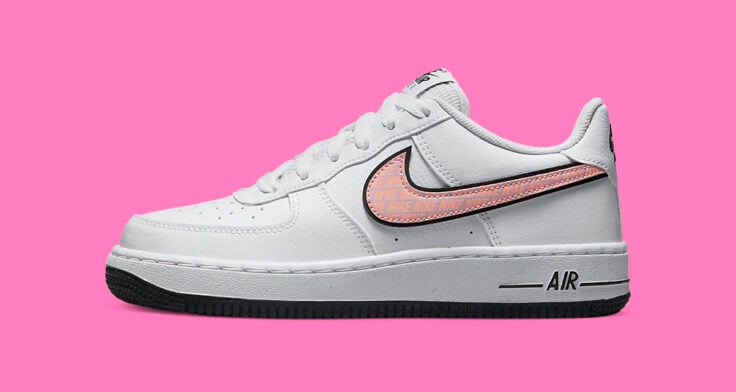