“If this had a Swoosh on it, people would go crazy over this…”

As trivial and rudimentary as that opening line sounds, it was the first inclination that popped into my head upon viewing Brandblack’s stellar grouping of footwear. Venturing into their booth during the Agenda Long Beach 2015 showing, Brandblack had the aura of a high-fashion entity while fusing performance driven products such as its secretive, yet to be officially unveiled J Crossover 3 model.

Both the complexity and design innovation possessed by Brandblack let me know this brand should not be overlooked going forward.

While the aforementioned Jamal Crawford signature remains on embargo, the litany of additional models certainly caught our eye as its blend of decadent materials and tonal color schemes continue to blur the lines of traditional basketball silos. For starters, the Force Vector Leather provided a structured leather upper, with a clean and simple look that rivals the J Crossover 2 in many ways, namely by utilizing similar performance technology.

In addition, the various colorways of the J Crossover 2 seemed to be viable candidates for team iterations as the summer begins to wind down and school ball is set to begin. With its responsive nature, Jetline cushioning, and woven upper, it’s safe to assume that this signature model will be a slow burner in regards to consumer appeal, despite yet another makeup arriving at retailers within the near future.

Aside from the the previously denoted makeups and silos, Brandblack has even created its own aesthetic in regards to apparel as its eclectic and minimalistic design cues have a certain commonality with its sneaker brethren, later previewed below.

Although Brandblack remains very niche as explained previously, within the basketball landscape its seamless fusion of lifestyle and function will place this brand within the forefront of consumer consciousness within the near future. As Jamal Crawford continues to lead the charge from an endorsement standpoint, the addition of several key athletes could really vault this budding brand into the elite of status of footwear.

To see more from Brandblack, head over to their website and check out additional images from Agenda Long Beach 2015 below. 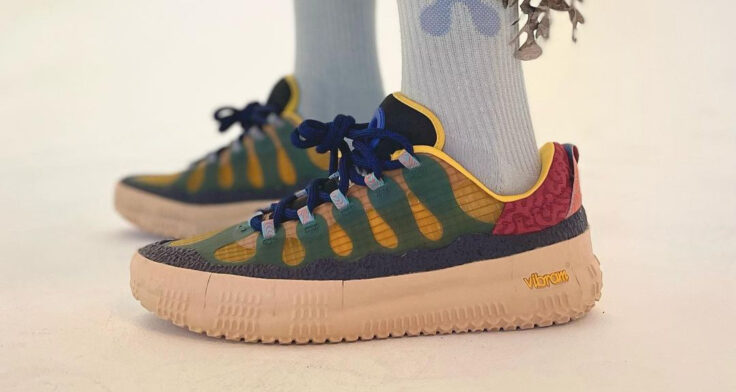 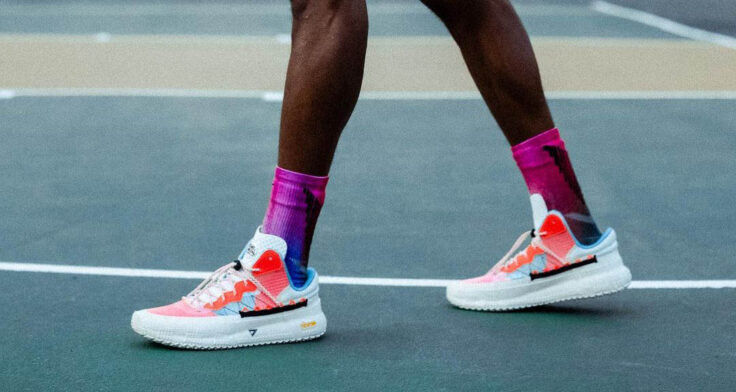 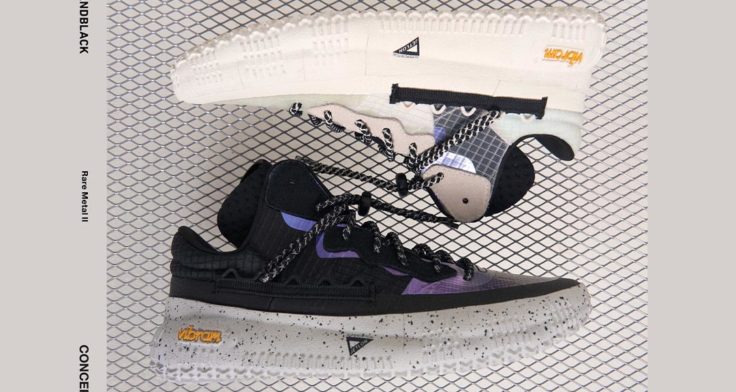 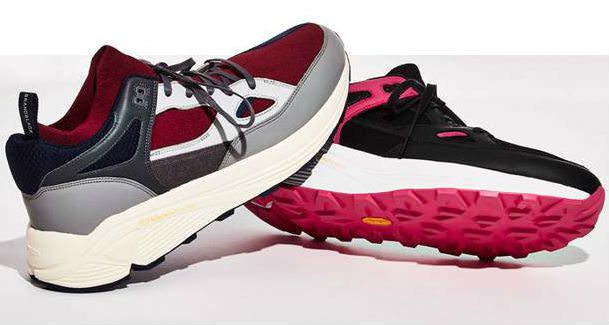