After Afew‘s latest charitable donation, the German retailer and footwear giant ASICS are releasing another Gel-Lyte III later this month. Now, the duo has announced another collaboration centered around the Japanese art form Wabi-Sabi, which is meant to embody seeing the beauty that lies in imperfection.

The offering comes layered in hues of beige and grey with hints of purple on the heel. Following the Wabi-Sabi philosophy, the pair’s tiger stripe features wear away upper that molds its own texture with each wear. More noteworthy details include co-branding on the heel and ankles along with Japanese characters for Wabi-Sabi on the heel. Wabi-Sabi graphics make their appearance on a cork-like insole followed by ASICS and Afew branding.

The Afew x ASICS Gel-Lyte III “Beauty of Imperfection” releases on February 26 exclusively at Afew. Until then, check out the promotional images below and hit up our sneaker release page for more updates on the latest drops. 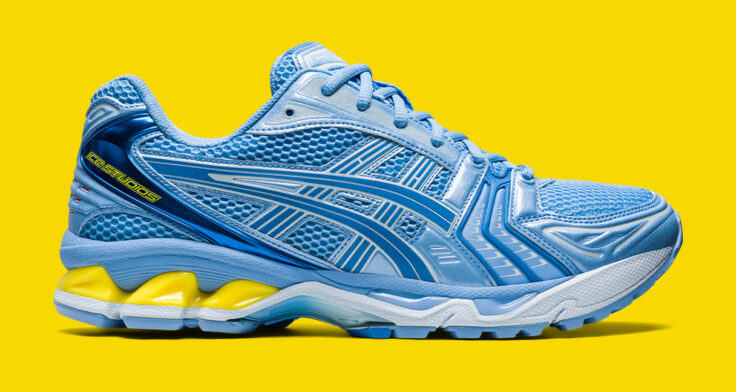 Ice Studios And ASICS Get Frigid On The GEL-Kayano 14 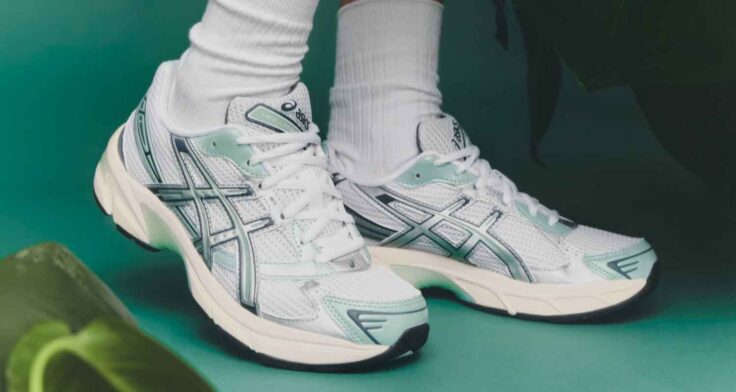 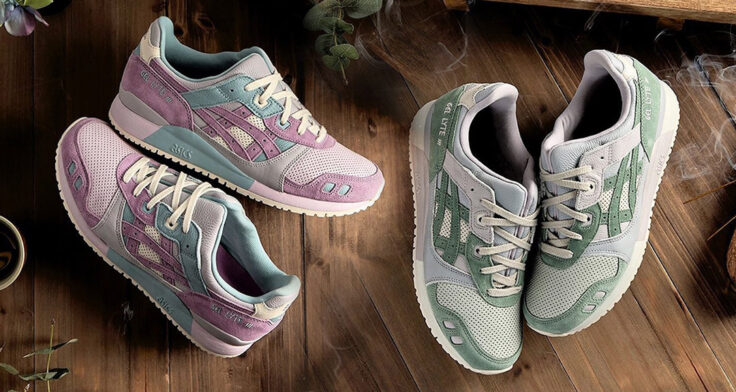 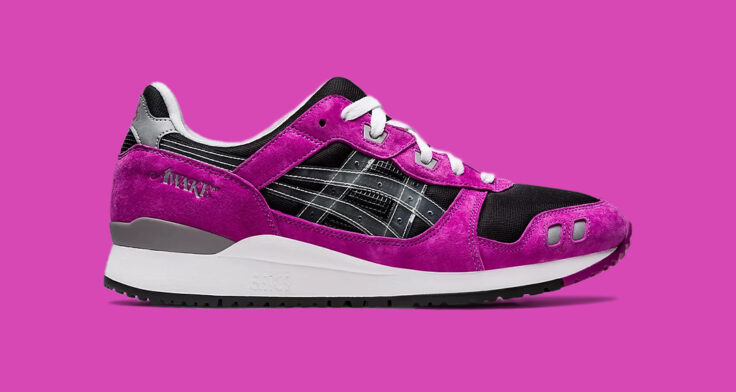