Following the release of the “Glow” colorway of the adidas Yeezy Slide, another tonal colorway is set to drop later this year in “Ochre”.

This upcoming colorway of the adidas Yeezy Slide features a tonal look in Ochre with light marbling that can be overlooked at first glance. EVA foam makes up the entire slide with adidas branding debossed on the footbed and a rugged teeth-like outsole for traction.

The adidas Yeezy Slide “Ochre” is set to drop on December 13th via adidas.com/yeezy, Yeezy Supply, and at select retailers for $60. Check out the official photos below and stay tuned to our Yeezy Release Dates page for any updates on all things Yeezy. 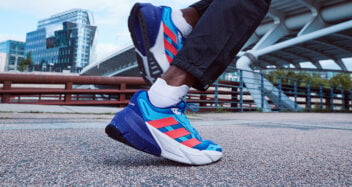 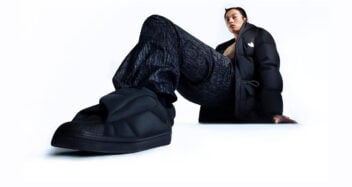 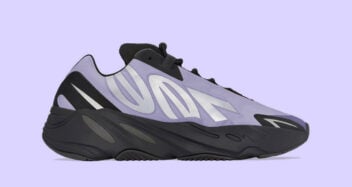 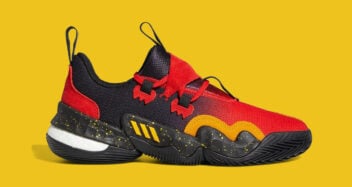