If you missed out the first time around, the Kanye West-helmed adidas YEEZY Slide in “Pure” is set to restock this December.

Having originally launched in late April of this year, along with a previous restock on September 6th, the coveted adidas YEEZY Slide “Pure” is set to hit the shelves once again on December 13th. The slip-on is covered entirely in the titular earthy tone, while below is an exaggerated outsole. Along with a “Pure” outfit, the adidas YEEZY Slide also dropped in tonal “Resin” and “Core” colorways.

For those trying their luck for a third time, the adidas YEEZY Slide “Pure” will restock on December 13th via select retailers and adidas.com/yeezy. The retail price is set at $60. Or pick up a pair now via eBay.

Stitch Gets His Very Own adidas Superstar 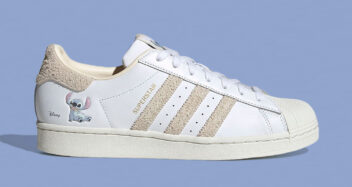 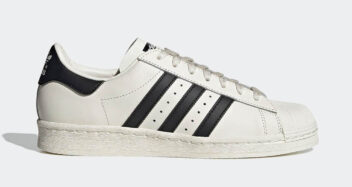 Bad Bunny Adds the Forum Powerphase to his adidas Lineup 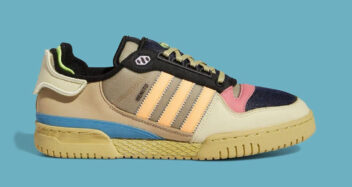 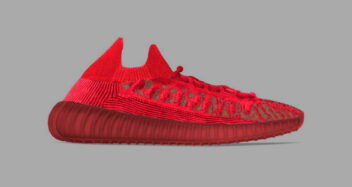