At first glance many will insist the shoe looks like the Nike Roshe Run. A comparison that won’t be protested by many. Yet, the differences between the two shoes are very distinct if one takes notice. The midsole follows in the same vein as its hightop counterpart while a lightweight fabrication throughout the upper sees noticeable stitching split down the middle of the shoe. What’s more, a plate-like fixture rest along the shoes medial side coupled with a protruding heel tab.

Give the adidas Yeezy Boost Low a first look below and stay tuned for further release information as its revealed. 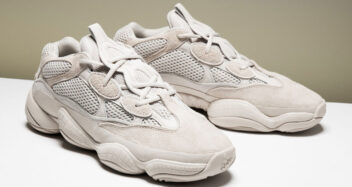 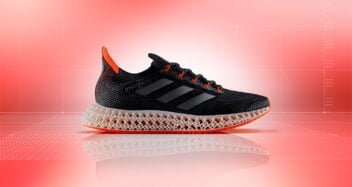