The adidas Yeezy Boost 700 “Wave Runner” is returning for its fifth public release.

An OG among the extensive Yeezy catalog, the “Wave Runner” was initially released to controversy. Many were skeptical about the shape, the myriad of colors used, and the similarity to unpopular bulky sneakers of the past. However, the colorful sneaker would wound up standing the test of time, becoming one of the all-time favorites of Yeezy aficionados.

Look for the adidas Yeezy Boost 700 “Wave Runner” to restock August 1 via adidas Confirmed, Yeezy Supply, and at select retailers for $300. Where does the popular 700 colorway rank on your list? Let us know on social media. 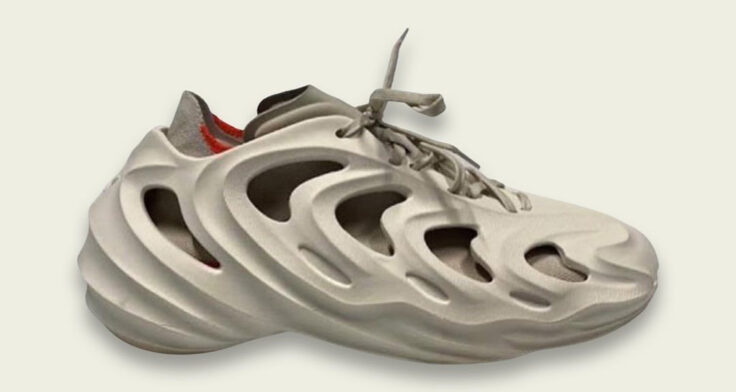 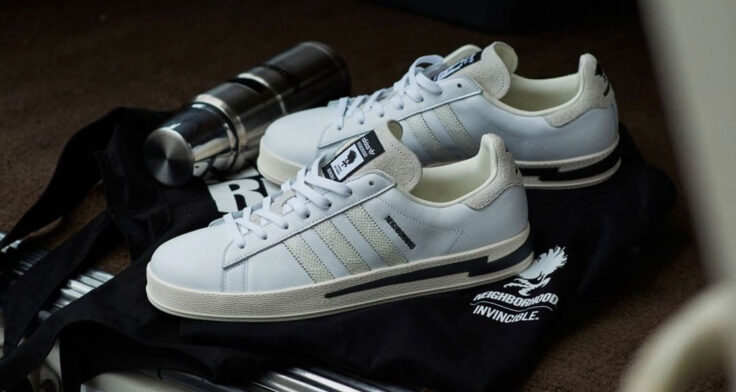 INVINCIBLE Once Again Taps NEIGHBORHOOD For a Reworked adidas Campus 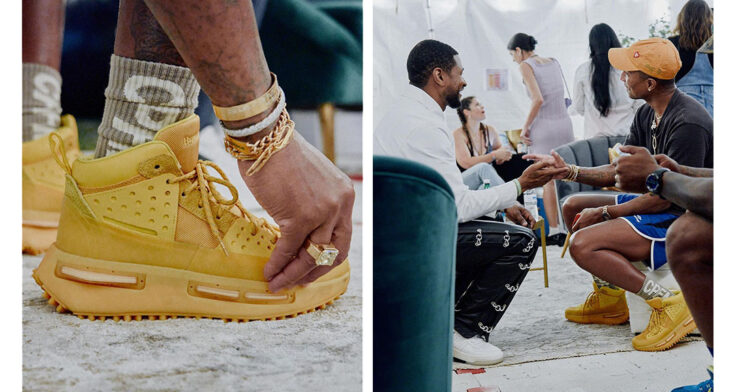 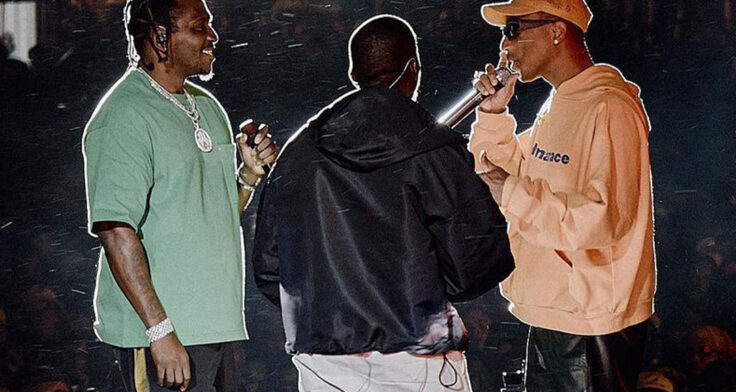 adidas Shows Out At Something In The Water Festival