The adidas Yeezy 700 V3 has only been seen on the feet of Kanye West and in the hands of DJ Khaled.

Sleeker and sharper than that of the 700 V1 or V2, the futuristic shoe could also signal good news for the future of the Yeezy franchise: faster rollouts and lower prices.

According to Yeezy Mafia, this shoe will not feature Boost but will rather debut an all-new cushioning system.

Adidas has just confirmed both the December 23rd drop date and the price-point of $200. 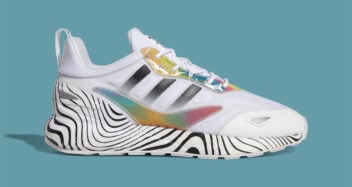 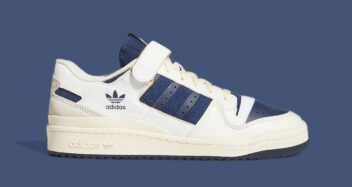 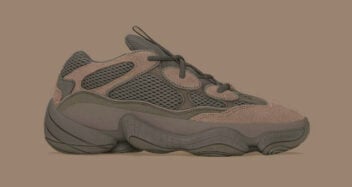