The sneaker shares similar design elements as its predecessor with a tonal off-white and grey upper scoring this style atop the signature chunky outsole. 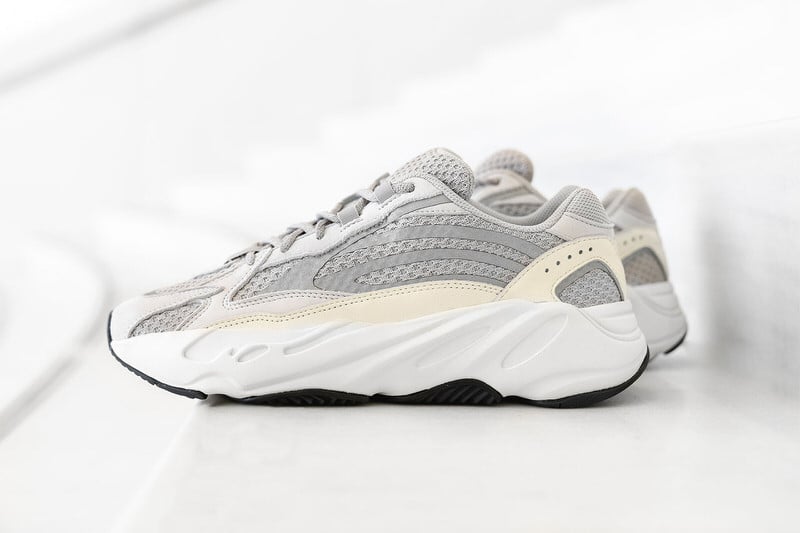 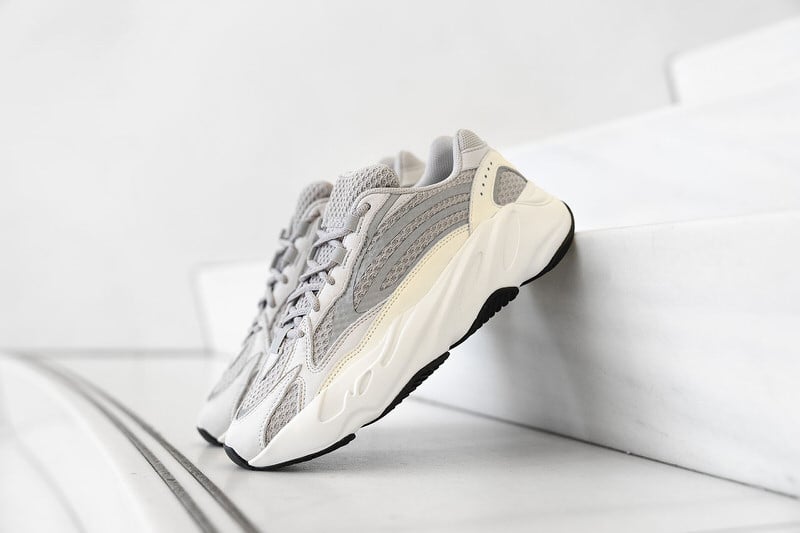 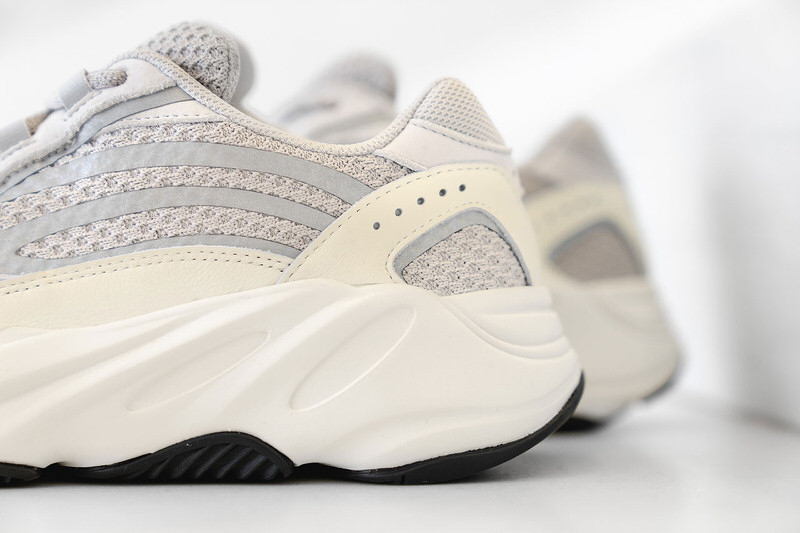 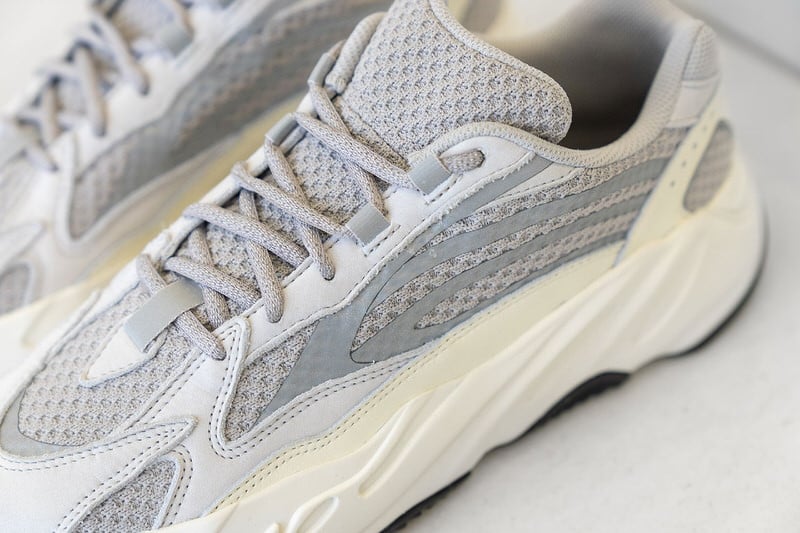 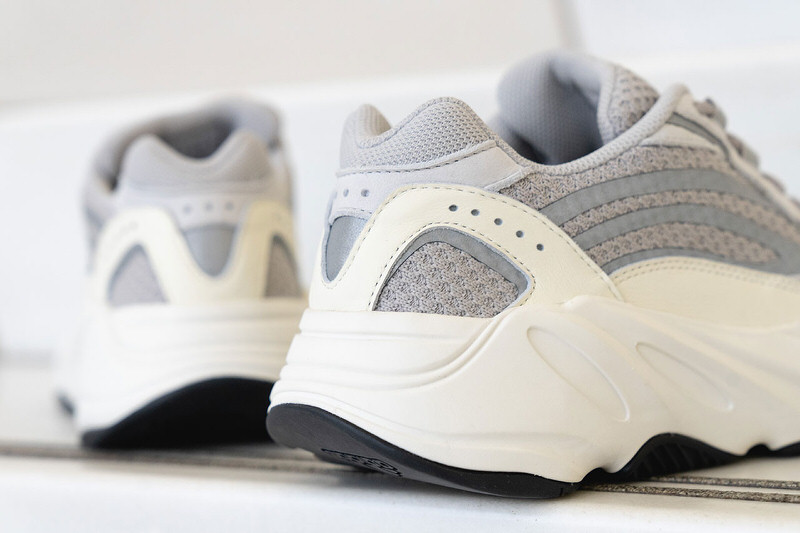 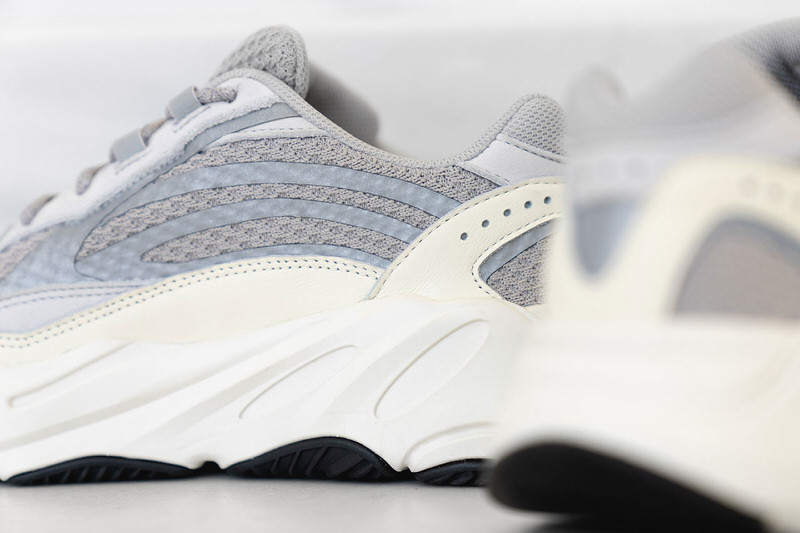