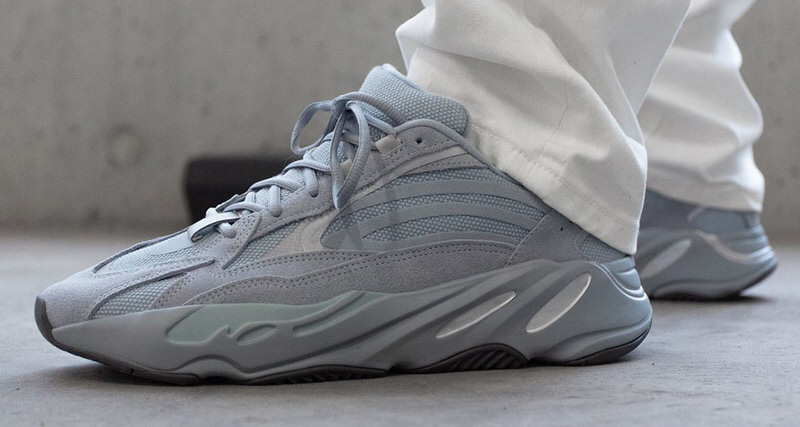 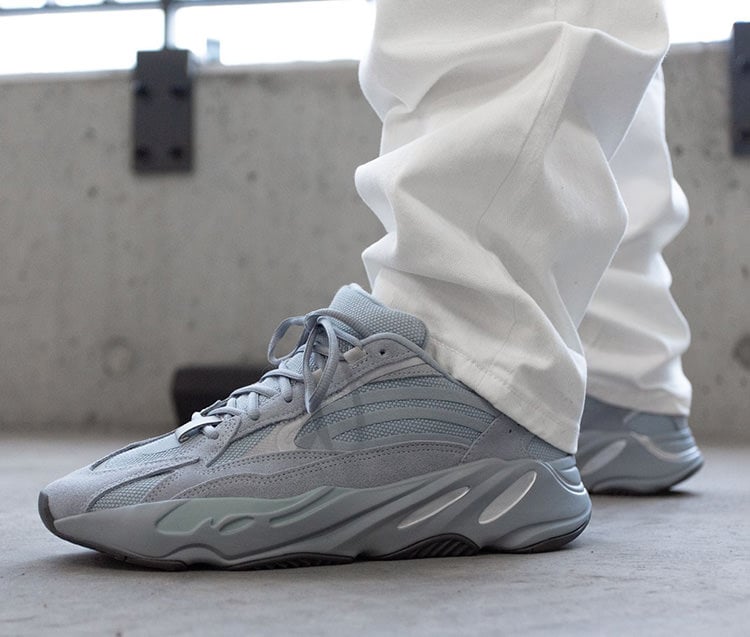 Done up in a very grey shade of blue, said hue highlights the entire upper with the only bits of contrast coming on the midsole and outsole. Contrasts of mesh and leather cascade the decorated dad shoe with encapsulated Boost cushioning filling out the footbed.

Not too far away, the Yeezy Boost 700 V2 Hospital Blue has a September 28th release date. Peep on foot shots from Yeezy Mafia below. 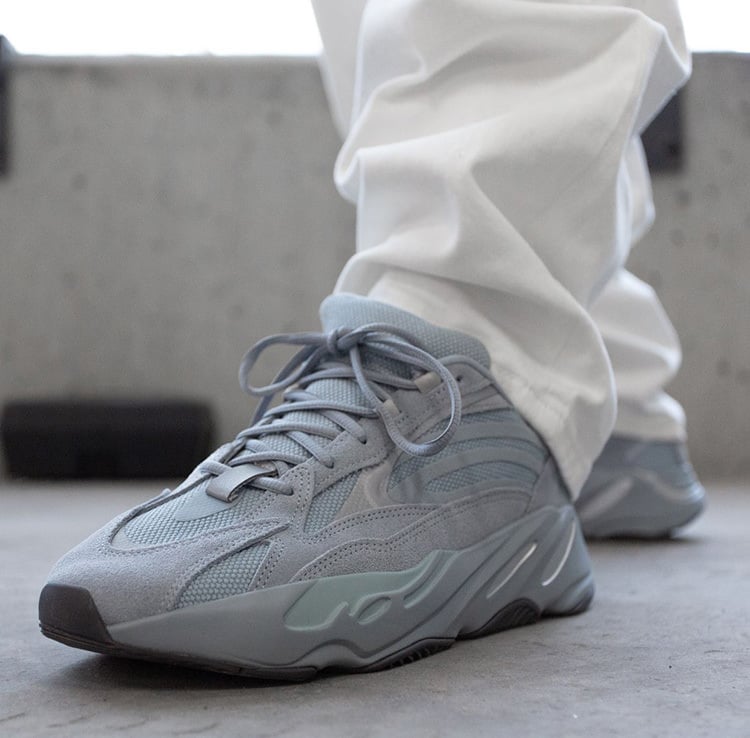 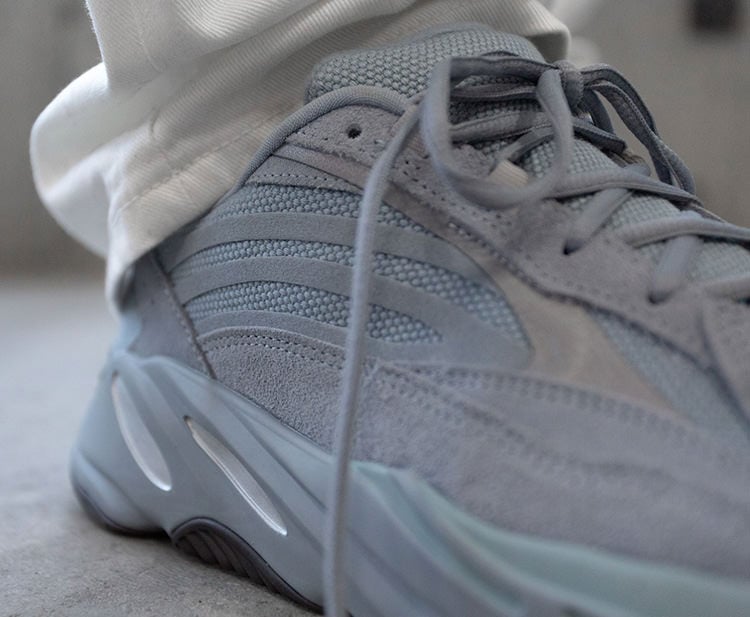 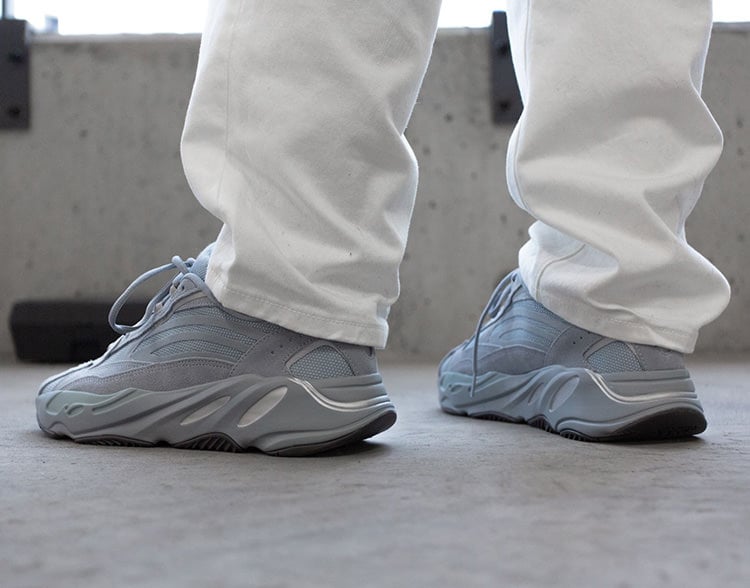 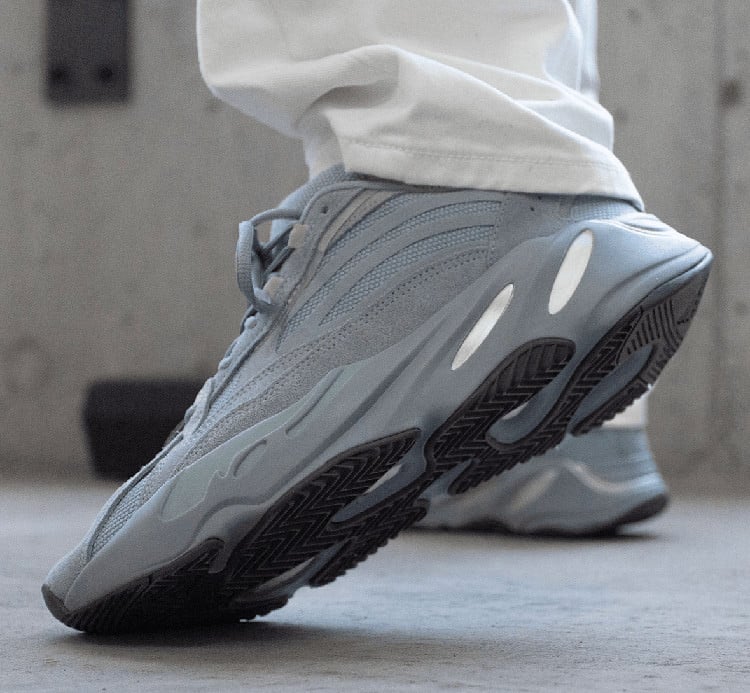