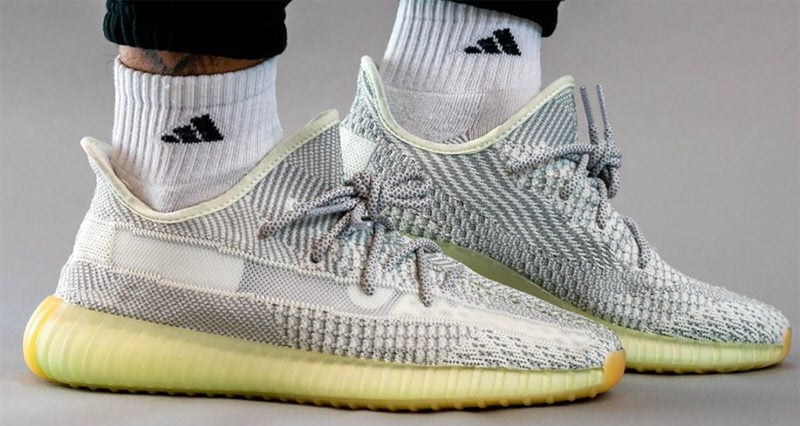 Back in the fall, Yeezy Mafia dropped the sneaker equivalent of a #WojBomb by releasing info on the next quarter’s lineup of Kanye kicks.

Perhaps most interesting? The adidas Yeezy Boost 350 V2 Yeshaya which was first seen in rendered form.

Originally departing from tonal takes that distinguished early installments of the 350 proper, this V2 was reported to be big on color with purple popping up all over the upper, set off by contrasts of yellow and grey.

However, things have gone the exact opposite direction.

A new look at what’s being called the Yeshaya is much more neutral with some likening it to a Dirty Static. 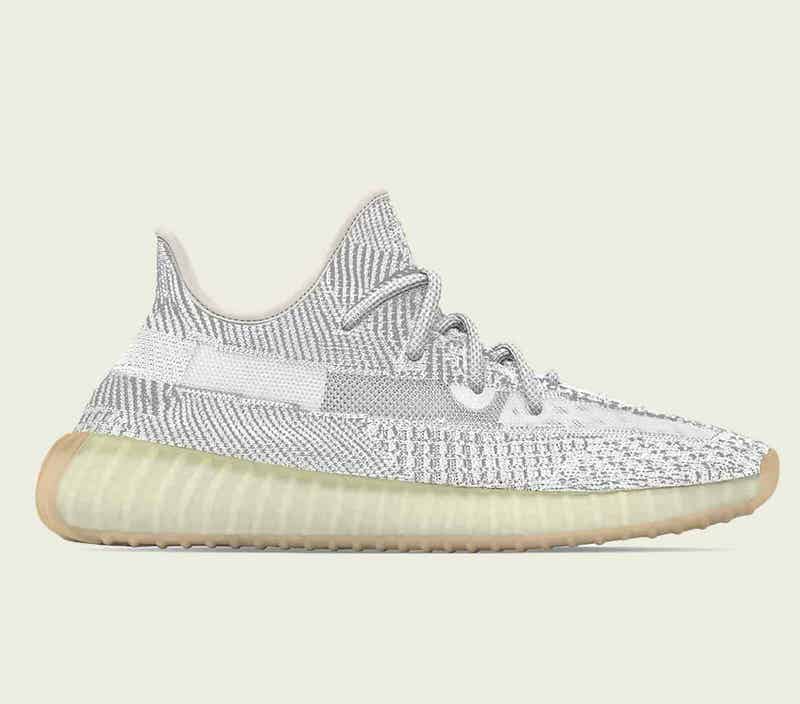 On foot photos of the real deal reveal even more detail.

Gum bottoms and a glowing midsole? It sure looks like it.

At the moment, the adidas Yeezy Boost 350 V2 Yeshaya is expected to launch in January 2020 as reported by Yeezy Mafia.

In many ways, this pair looks a lot like the Tailgate take that recently surfaced.