Much like its peers, both reflective and non-reflective styles will be hitting.

Confirmed by adidas, the Yeezy Boost 350 V2 “Reflective Lundmark” lands in North America and Latin America on July 11th for $220. Pairs will hit select shops and online at both adidas and YEEZY SUPPLY.

The Yeezy Boost 350 V2 “Non-Reflective Lundmark” launches on July 13th in the same region at the same accounts. The main difference is that pairs will release in full family sizing. Get a closer look at these below from our friends at Livestock. 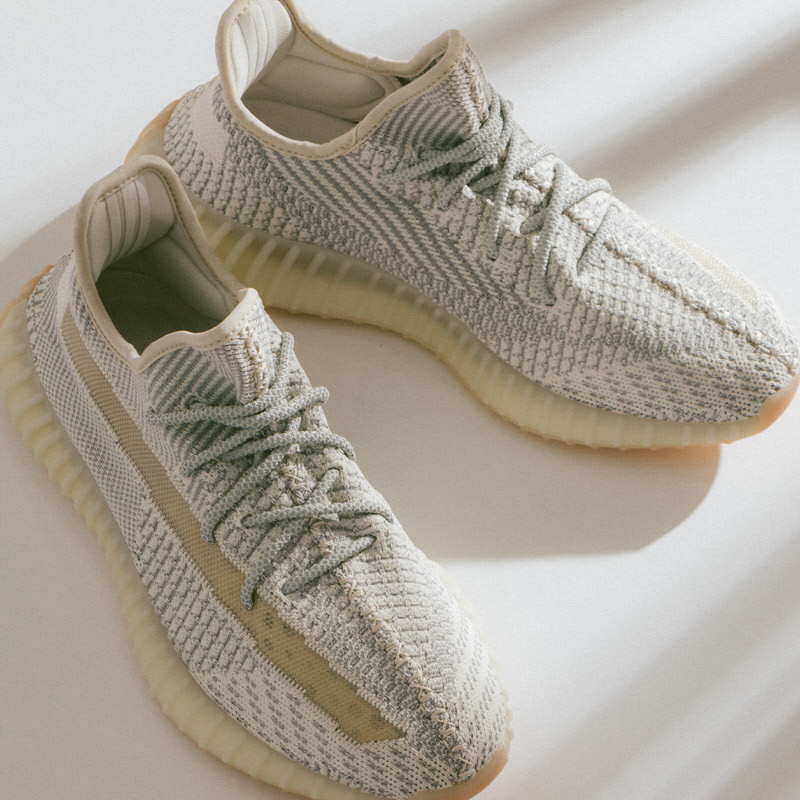 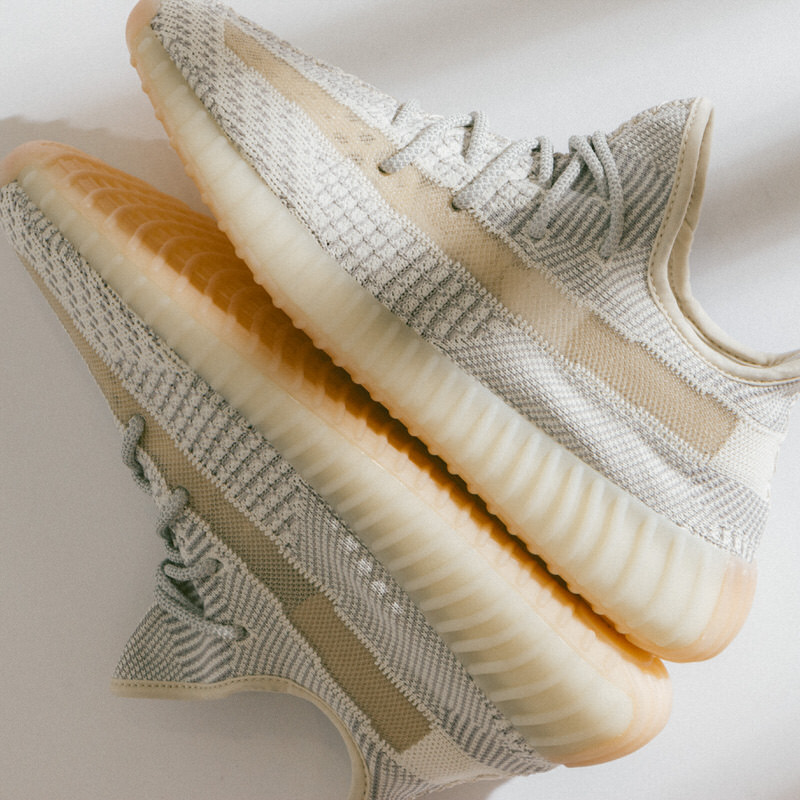 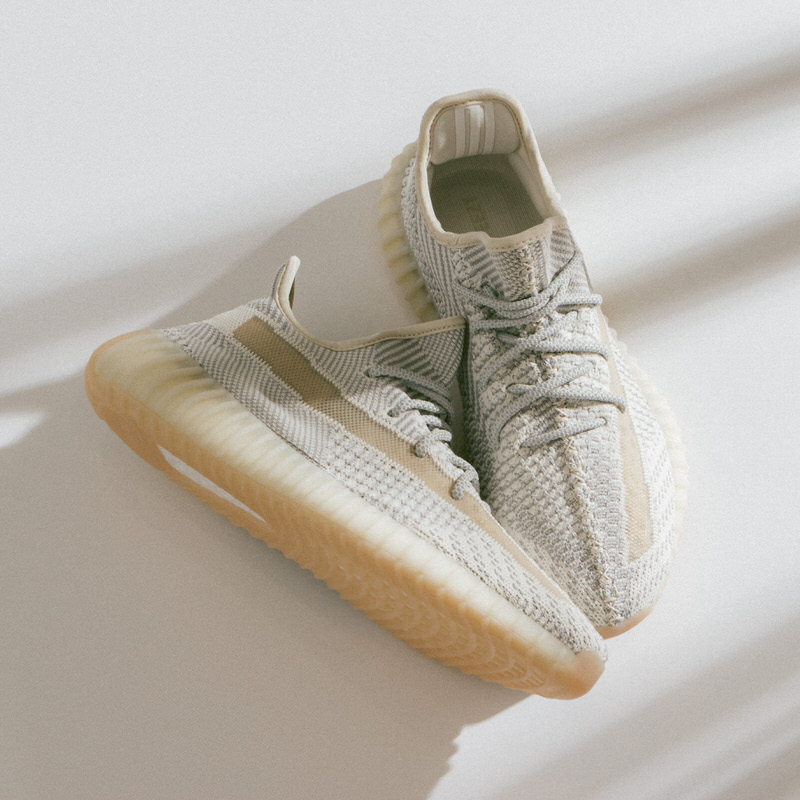