The adidas Yeezy Boost 350 V2 “Antlia” is not only one of the next pair of Kanye kicks to release, but it’s also one of the most curious.

While early renderings pegged this pair as a deep shade of blue, new imagery suggest this is an eerily close update to a recent launch.

Resembling the “Butter” Yeezy 350 V2 from June 2018, this “Antlia” edition appears to steal the styling from the smooth sneaker, adding depth and contrast in the form of cut-out striping and paneled Primeknit.

The OG “Butter” iteration, on the other hand, stuck to the basics, sporting a gum outer just the same but tamer, tonal upper.

A closer look reveals the similarities even more.

See for yourself below.

Peep new shots of this upcoming pair below from Sneakers.fr. 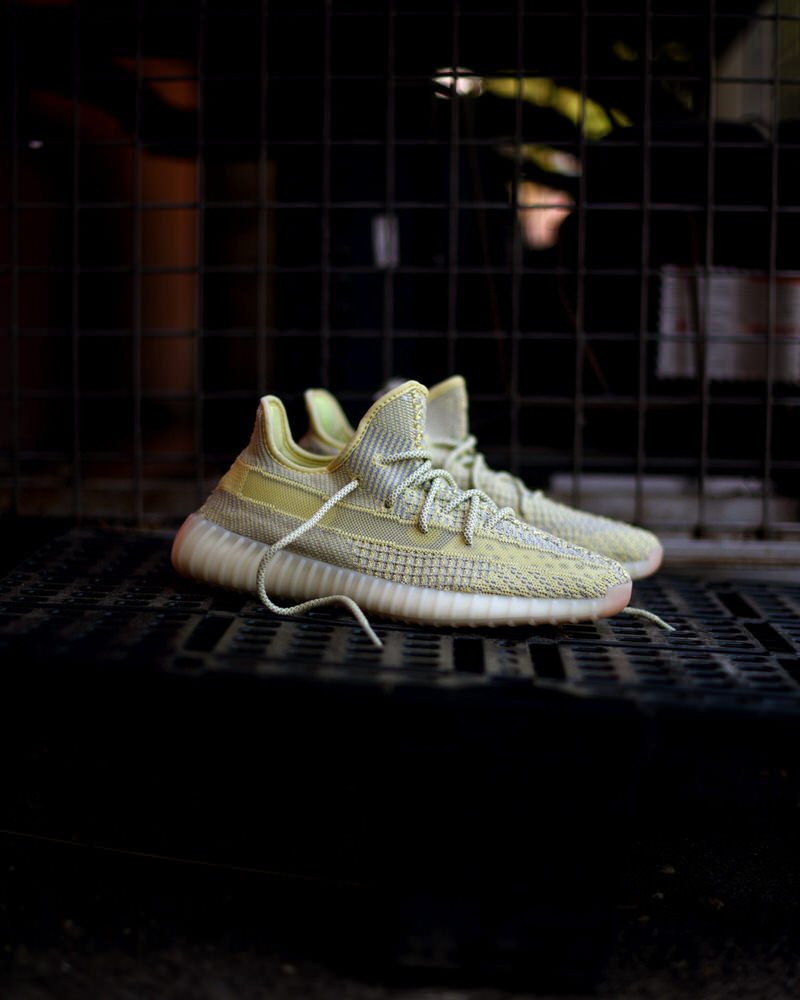 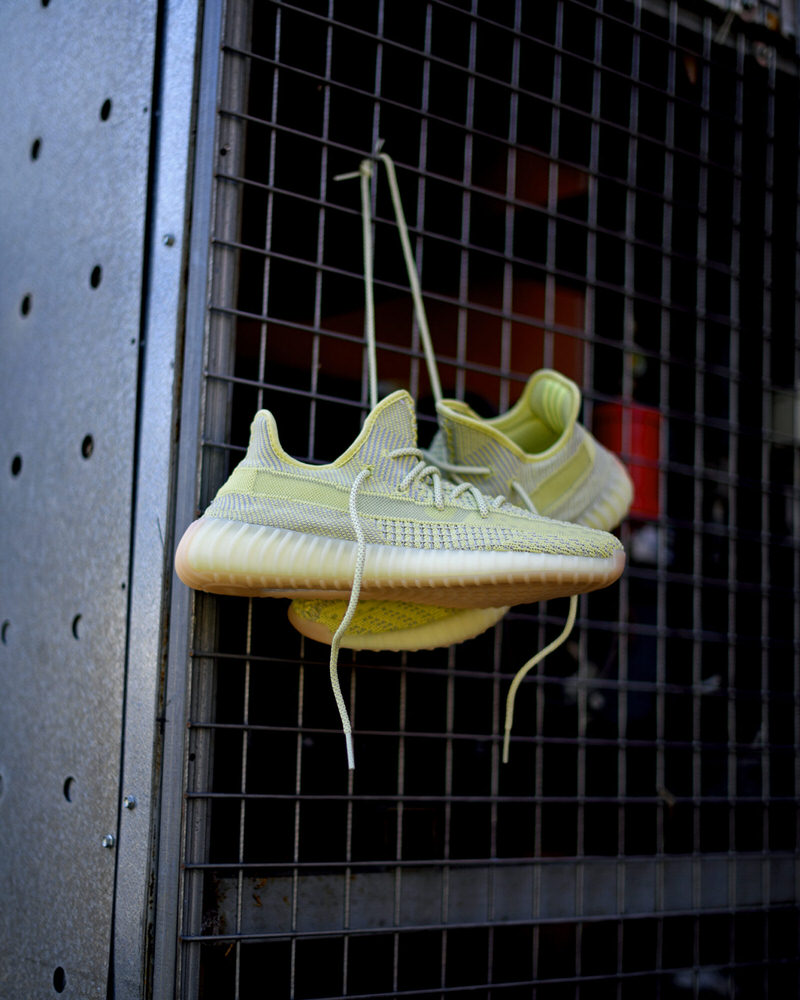 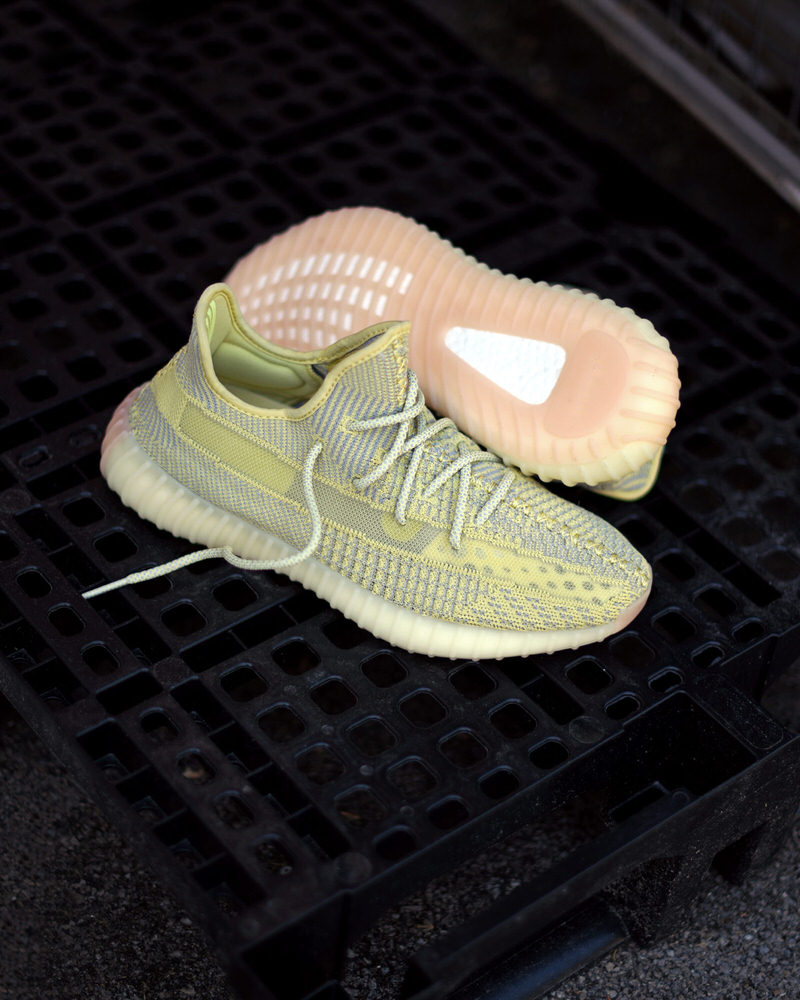 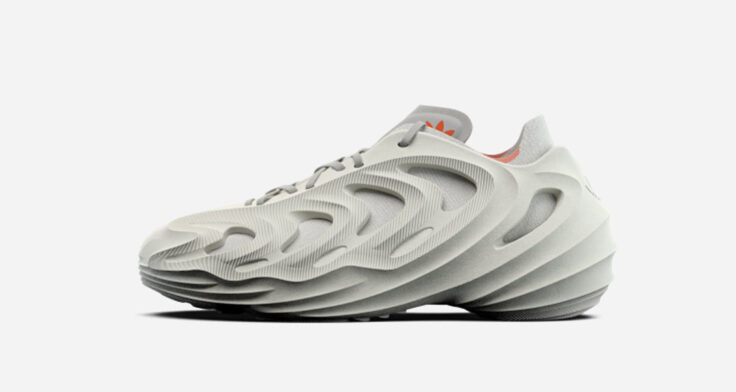 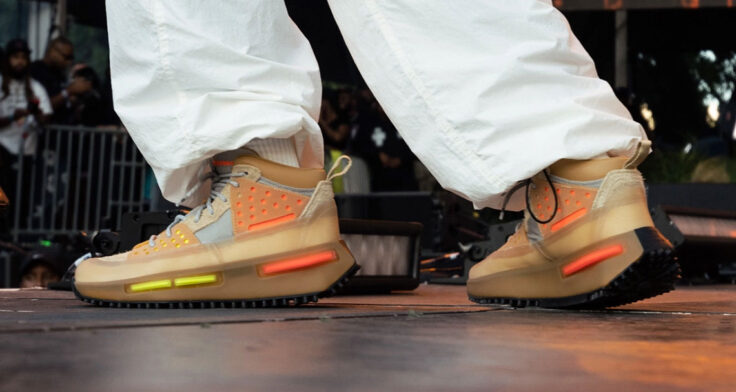