Gearing up for one of their biggest releases in brand history, adidas hit a bit of a snag with the adidas Yeezy Boost 350 launch. Yesterday, the adidas Confirmed app opened up reservations in New York, Los Angeles and Chicago, of which Yeezy enthusiasts quickly attempted to secure. But the app endured some technical difficulties, and those reservations couldn’t be made. adidas ended up canceling reservations altogether as a result.

What’s more, the Yeezy Boost 350, without warning and ahead of its scheduled release on Saturday, June 27, went live on adidas.com. Of course, word of this reverberated through the sneaker community like a bolt of lightning, and before you knew it, people were already purchasing the shoe online. adidas caught wind of this error and effectively cancelled all online orders, followed by an email apologizing for the inconvenience to those who were able to secure a pair.

Crazy, right? All this before the official release tomorrow. If this is any indication of what could take place tomorrow, things will be interesting to say the least. Keep in mind, the early shoppers weren’t banned. They still have a shot to purchase in the three markets available on adidas Confirmed, and the individuals who purchased online have the same opportunity. Stay tuned to Nice Kicks for more details on the adidas Yeezy Boost 350 and how to approach things tomorrow. 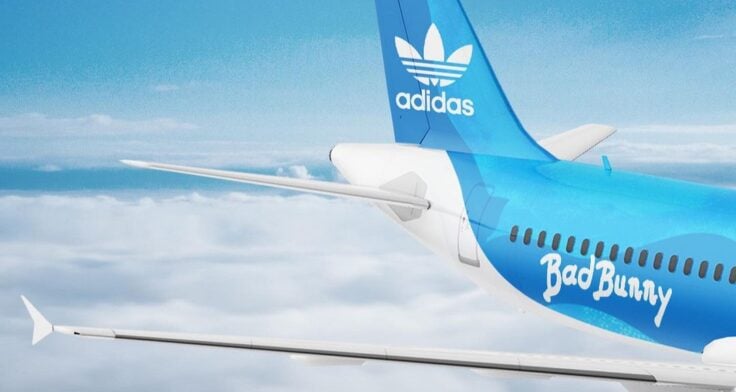 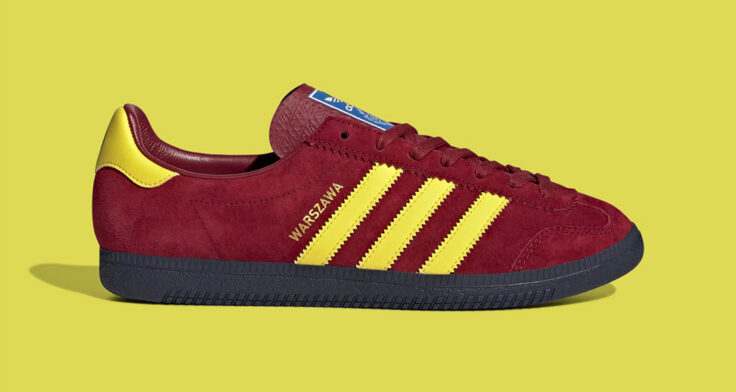 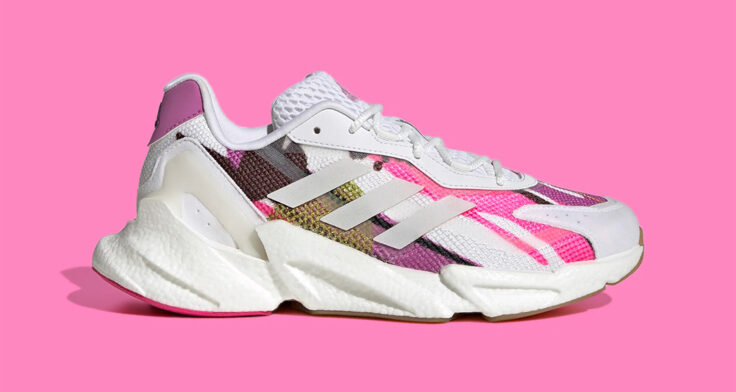 The Thebe Magugu x adidas X9000L4 Gets A Release Date 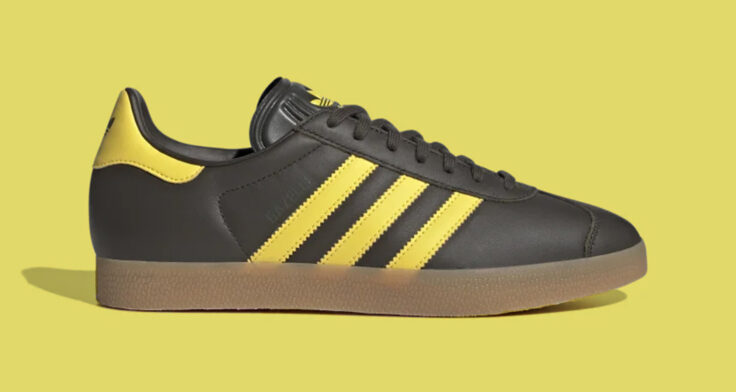 The adidas Gazelle is Dropping in “Shadow Olive”