Where were you when the adidas Ultra Boost OG first dropped?

Debuting in New York City in January of 2015 to media from all around the world, attendees were asked to ‘Join the Revolution’ as the German-based brand unveiled what they were dubbing as the best shoe they’d ever made. 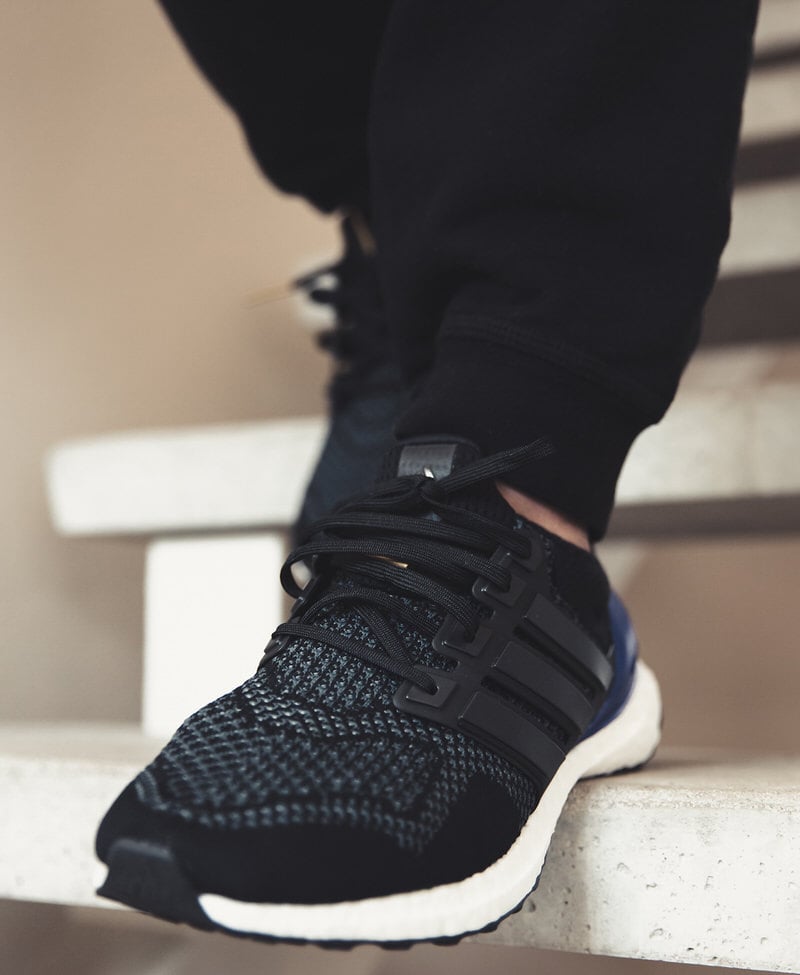 Well, they were right.

Introduced as a performance runner housing Primeknit composition and Boost cushioning, both top-notch tech’s saw full-length treatment for the most modern shoe to ever showcase the Three Stripes.

While the “Triple White” pair would propel the Ultra Boost into a casual staple, it was the OG Black/Purple edition that truly started it all.

Back for the first time, the shoe that changed adidas forever in the colorway that kicked it off returns in true to original fashion.

Check out styled shots below with pairs available now at adidas. Keep it locked to Nice Kicks for more Boost Week coverage. 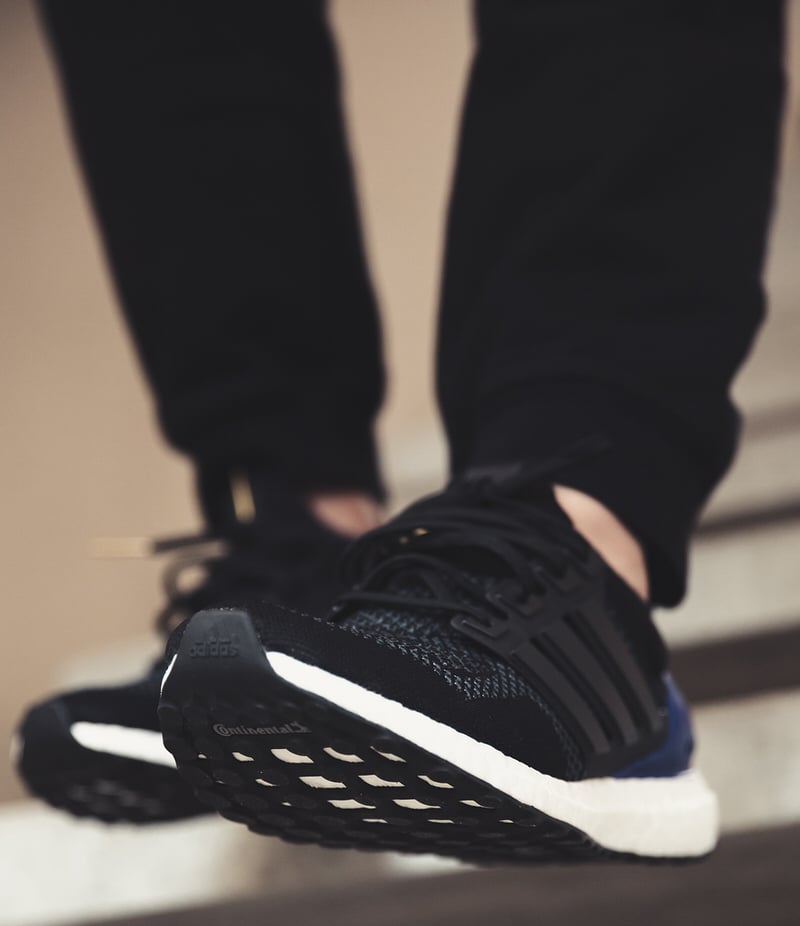 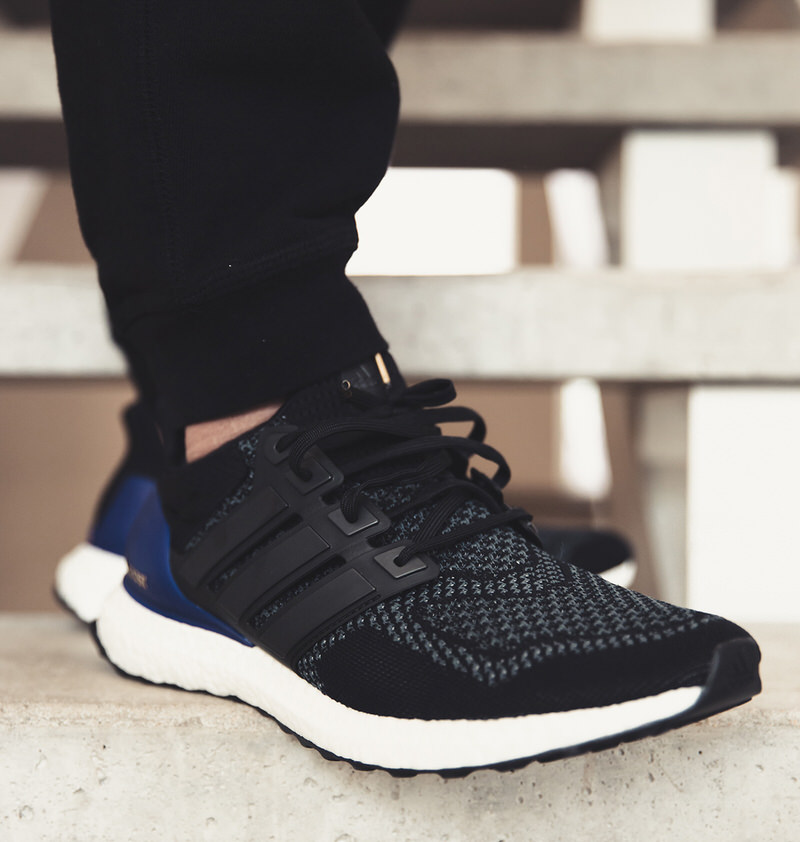 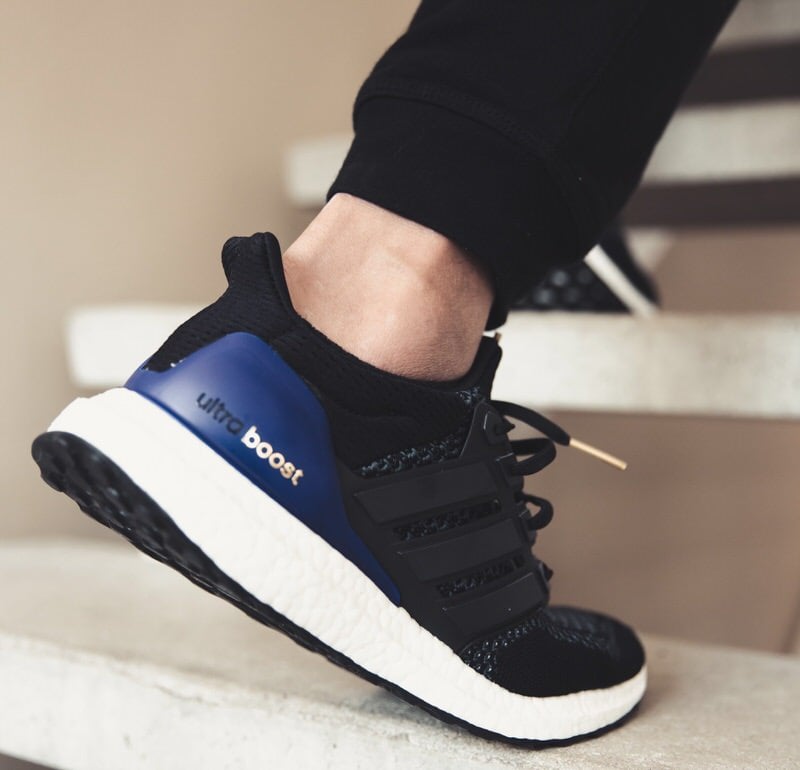