The brightest moment for the adidas Ultra Boost may have been the “Triple White” rendition that set the shoe ablaze in the realms of style and chase. Flipping the script, the “Triple Black” pair that followed in the winter added a new edge to said shoe. 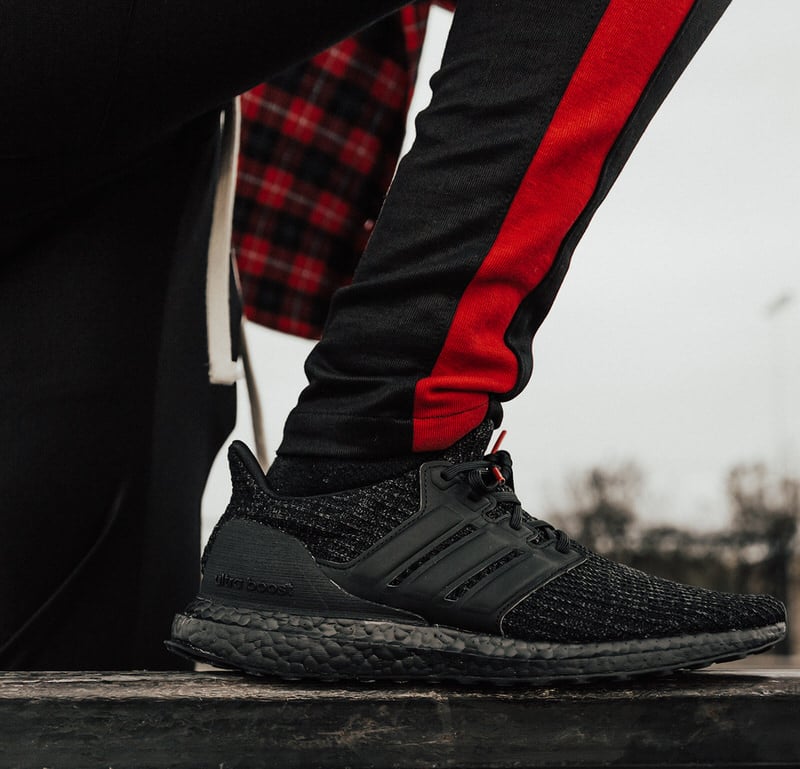 Catering to the cozy crowd with 4.0 Primeknit pattern, hits of grey added to the laid-back appeal the shoe always captured with its comfort. Adding a slight edge, red lace tips brought a fiery contrast to the ice cold kicks.

Get a look at the adidas Ultra Boost 4.0 “Triple Black” in styled shots below with pairs available now at adidas. Keep it locked to Nice Kicks for more Boost Week coverage. 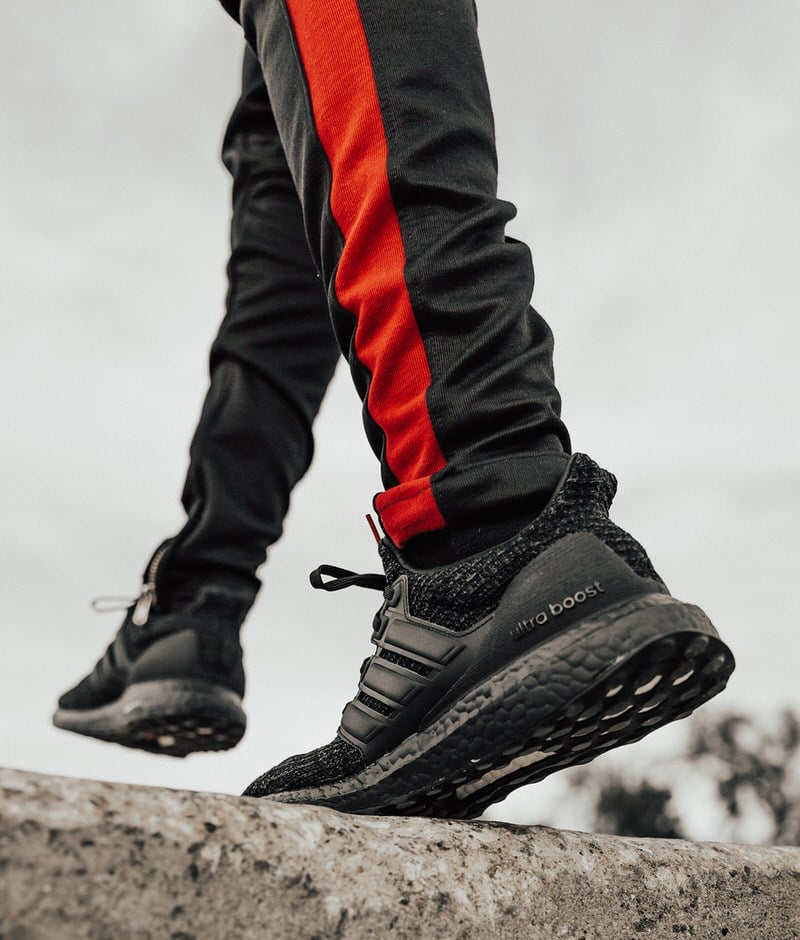 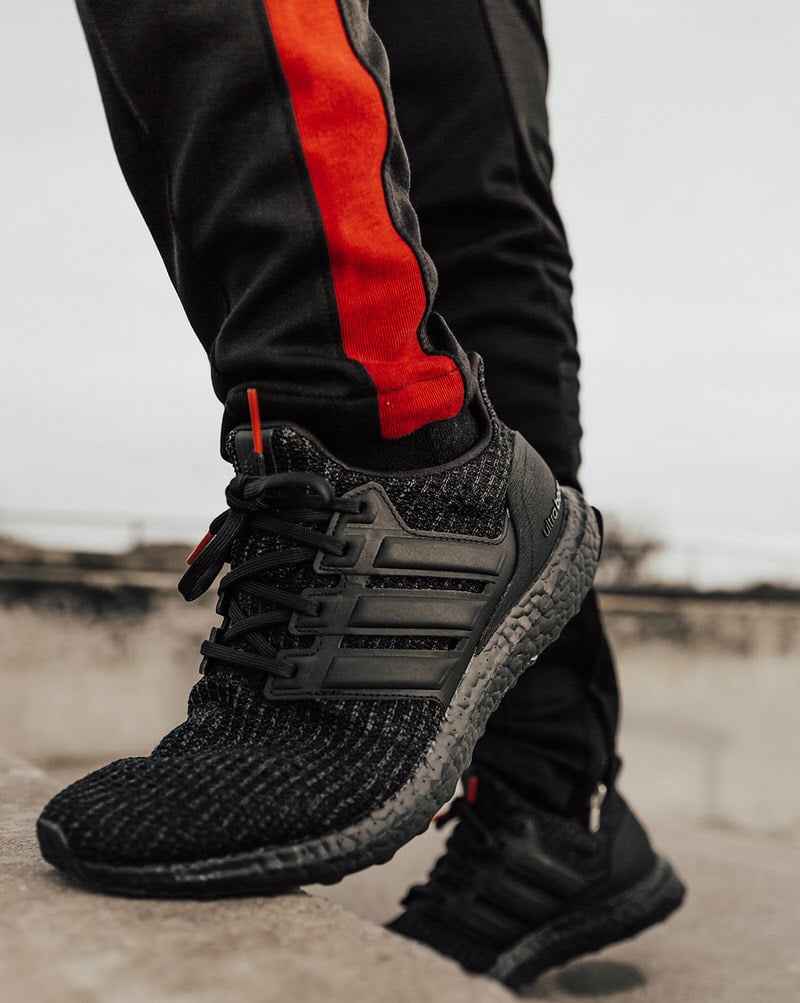 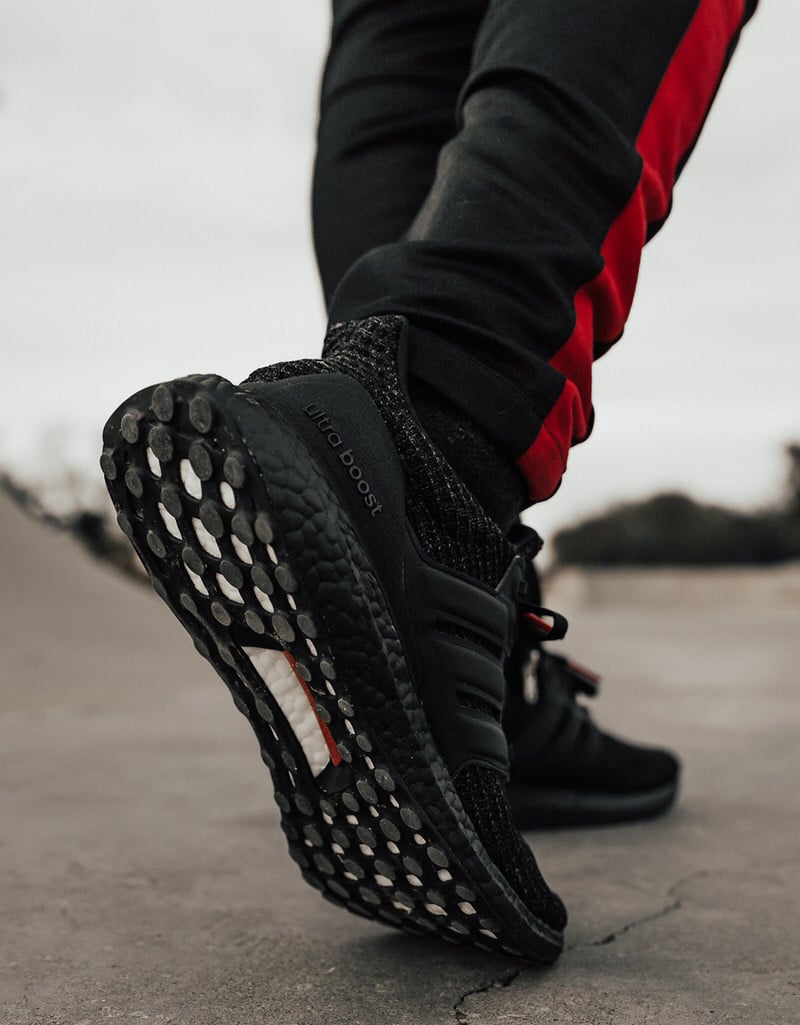