A staple to the adidas sneaker line, the Ultra Boost has been a favorite of the sneaker community since its inception in 2015. From Kanye’s first appearance in the OG 1.0, the Ultra Boost family has grown into multiple models with varying knit patterns and Boost densities. Following the Ultra Boost 20, adidas Originals has unveiled the first iteration of the Ultra Boost 21.

The first colorway unveiled of the now performance runner is “Solar Red”, paying homage to one of the OG 1.0 colorways. Featuring a sleeker design, the most standout feature is the Boost packed heel, which seemingly contains more of the famed cushion than any other previous iteration. Staying true to form however, the upper is crafted in adidas’ signature primeknit.

Take a look at the adidas Ultra Boost 2021 “Solar Red” below and expect it to release in the coming months through select retailers and adidas.com. 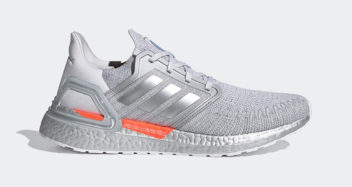 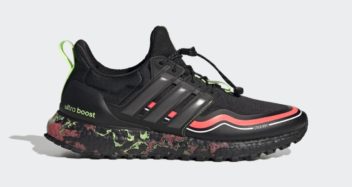 The adidas UltraBOOST Gets Bolstered and Lit Up the New WINTER.RDY DNA Version 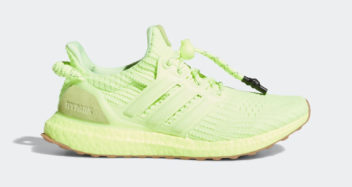 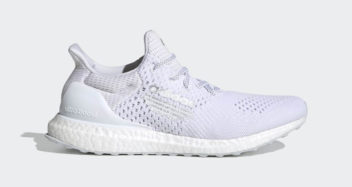