In recent years, the adidas Speedfactory concept has become an experiment in production and a catalyst for collaboration.

Making to market faster than your standard sneaker, the Speedfactory AM4 has seen styles made in conjunction with Game of Thrones, the NHL, the MLB and much more.

Today, Footwear News reports that the brand will be shutting down Speedfactory locations in Ansbach, Germany, and Atlanta.

Discontinuing as of April 2020, the locations will close but the technology will not. Reports indicate that two suppliers in Asia will use the production technology for adidas.

The ultimate goal of Speedfactory was to produce footwear faster closer to the major markets.

“The knowledge we gained from setting up and operating the Speedfactories was made possible through constructive cooperation with Oechsler and the team there. With this, we have pioneered new manufacturing processes, including significant reduction in production time of athletic footwear,” Adidas AG executive Martin Shankland said in a statement.

“We very much regret that our collaboration in Ansbach and Atlanta has come to an end and thank all project participants for their commitment,” continued Shankland. “At the same time, we are pleased to continue our partnership with Oechsler in other areas, especially in advanced 4D printing.”

Keep it locked to Nice Kicks for updates on this story. 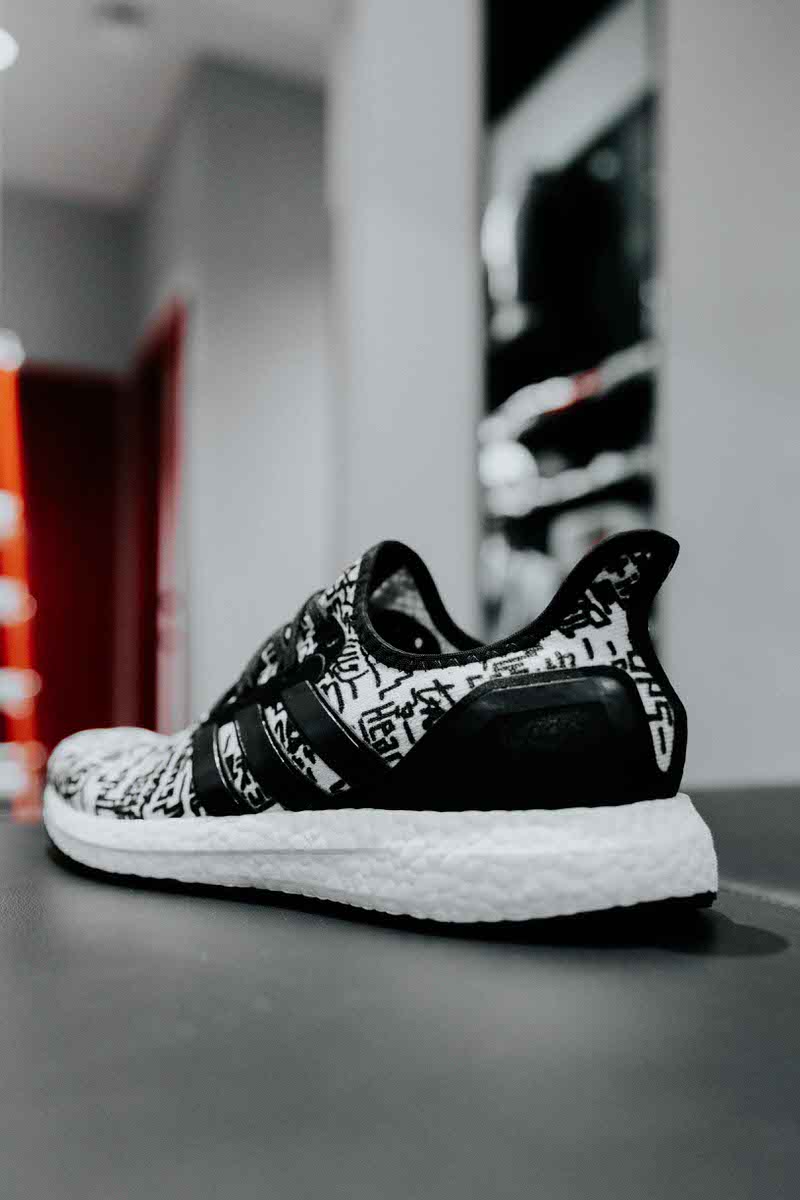