Although 2020 has come to an end, and thus the 50th anniversary of adidas’s Superstar silhouette, that isn’t stopping the Three Stripes from releasing some worthy takes of the classic model.

Leading the pack is this upcoming Superstar option which sports a “Footwear White” and “Chalk White” color scheme, the former dressing the inner liner, midsole, and signature shell-toe, whilst the latter makes up the majority of the sneaker’s leather upper. However, it’s the glitchy multi-colored Three Stripes branding that steals the spotlight.

Look for these adidas Superstars to release via adidas.com on January 7 at 10 am ET for $85.

Where to Buy adidas Superstar 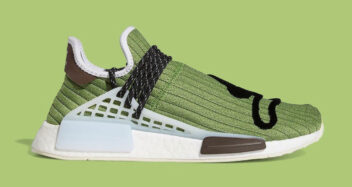 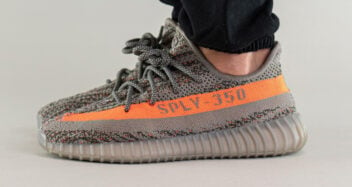 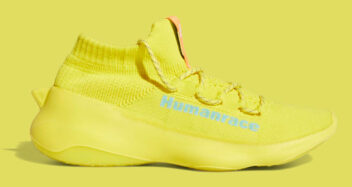 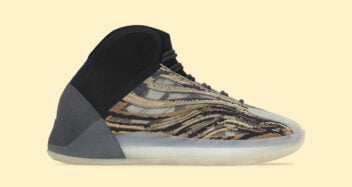