Following a suit last year that claimed PUMA infringed upon their revolutionary Boost technology, adidas has again filed court documents against PUMA for their use of stripes.

Forbes is reporting that adidas is suing PUMA over their use of four stripes on the new evoPOWER Vigor 1 Camo soccer boot. The boot is said to draw inspiration from the groundsman turf patterns, which sees overlaying four stripes at the paneling. Sound familiar?

The complaint filed in the U.S. District Court District of Oregon states that adidas believes consumers may assume that they are involved with this product given the stripes.

“Puma’s use of four diagonal stripes on the side of the Infringing Cleat is a blatant attempt by Puma to trade on the goodwill and commercial magnetism Adidas has built up in the Three-Stripe Mark and to free-ride on Adidas’ fame as a preeminent soccer brand,” adidas brand said in a statement.

Adidas aims to ultimately prohibit PUMA from selling this product (and potential others) with four stripes, including receiving financial compensation for punitive damages, attorneys’ fees and costs. Adidas would also require PUMA to turn over profits from sales of the cleats. 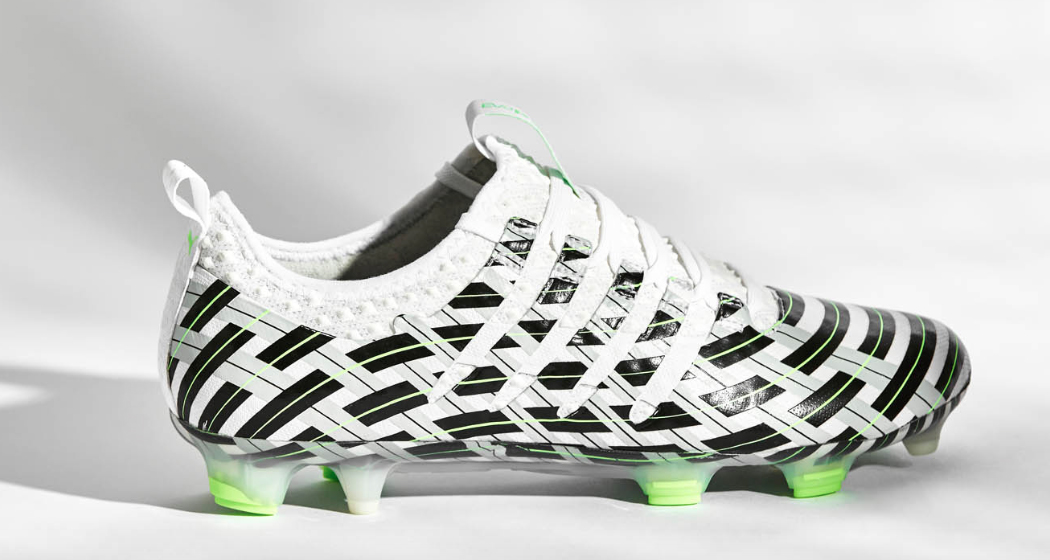