By creating a custom cleat for the world’s best football players, for Super Bowl LII, on the biggest stage, in under 14 days – 3x faster than standard production – the AM4MN cleats mark a significant moment for the brand by showcasing the limitless capabilities of Adidas SpeedFactory. Representing best-in-class products and trailblazing the future of manufacturing and customization, SpeedFactory is the future of how Adidas creates, allowing the brand to test and co-create with athletes, as well as constantly invent and reinvent design with consumers.

Data-driven and digitally produced, the AM4MN takes the football cleat silhouette to the next level by incorporating a sneaker profile and redefining fit, comfort, movement, and a radically accelerated digital production process to deliver the most innovative football cleat ever.

Starting with a Primeknit upper to provide a sock-like feel with maximum breathability and unparalleled comfort, Adidas designers utilized athlete foot scans and ARAMIS motion capture technology used by NASA to understand the precise details of how an athlete’s foot moves during a football game. The result is the creation of a series of patches that have been strategically placed across different parts of the cleats to harnesses movement, provide stability and support, and deliver a precision fit that is specifically tuned for elite performance for football athletes.

The lightweight and flexible Primeknit upper and patches are seamlessly blended with a speed-spat seam tape in an anatomically aligned X-band formation to help deliver a lockdown sensation with zoned support for enhanced acceleration, making cuts, changing direction and stopping on a dime. Feeling like a natural extension of the foot, the upper is powered by a SprintFrame with strategically placed SprintStuds in a rotational traction zone that is engineered for lightweight, multi-directional speed, strength and unrivaled traction. 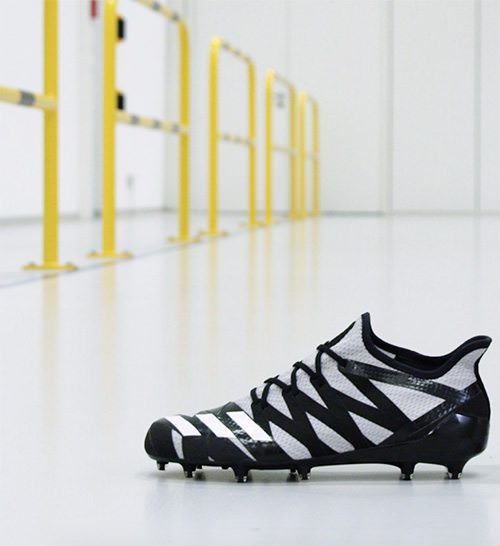 The SpeedFactory in Ansbach, Germany is fully operational and will soon be joined by a second facility in Atlanta, GA to provide localized production.

Following the launch of Paris (AM4PAR) and London (AM4LDN) running shoes in the fall and winter of 2017, Minnesota (AM4MN) marks the third creation from SpeedFactory.

Tune into Super Bowl LII on Sunday, February 4, 2018 to watch the Philadelphia Eagles and New England Patriots play for it all. Notable Adidas athletes in the game include Jay Ajayi and
Nelson Agholor of the Eagles and Malcolm Butler and Brandon Bolden of the Patriots. 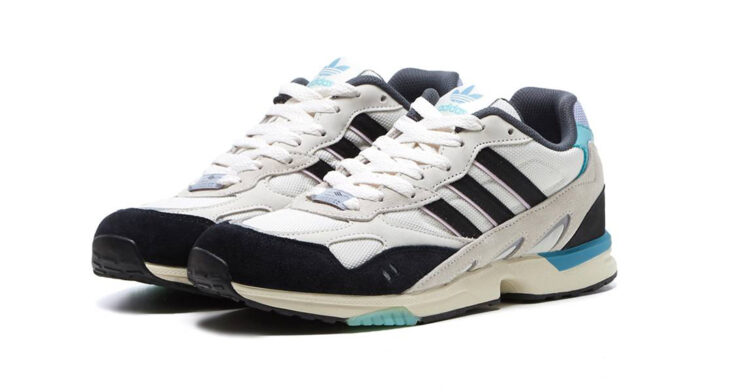 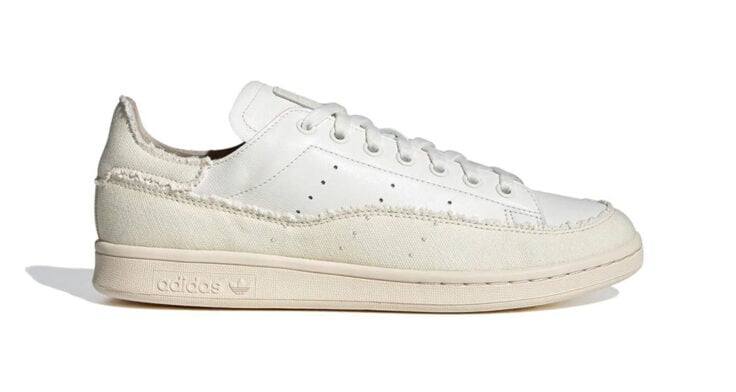